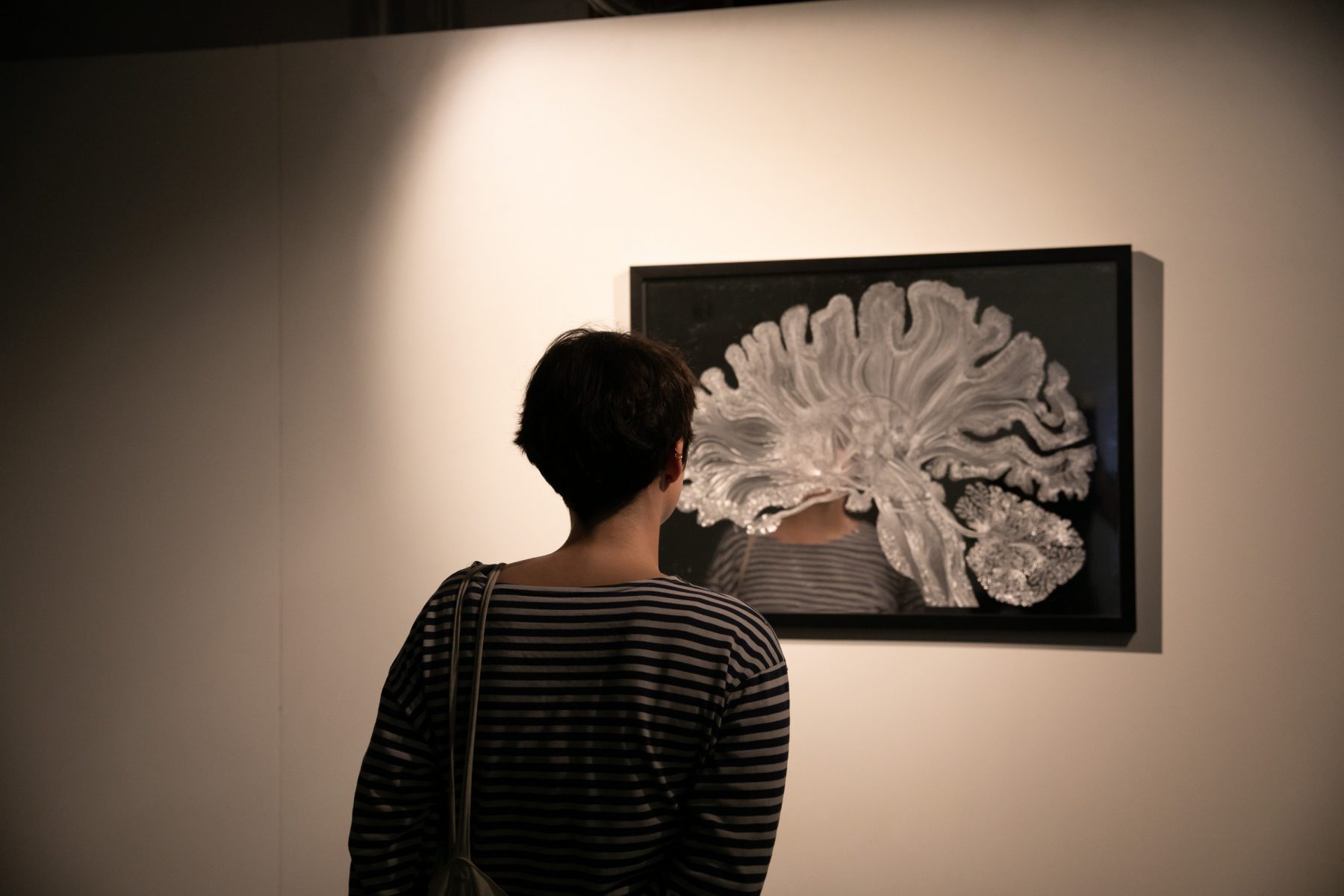 You’re watching football on TV and wince at a particularly nasty tackle. Or you see someone getting a shot and rub your own arm, imagining the pain. You watch someone fall off their bike and cringe. All of these experiences, experiences where you react almost instinctively to other people’s experiences, may be due to mirror… Read more » 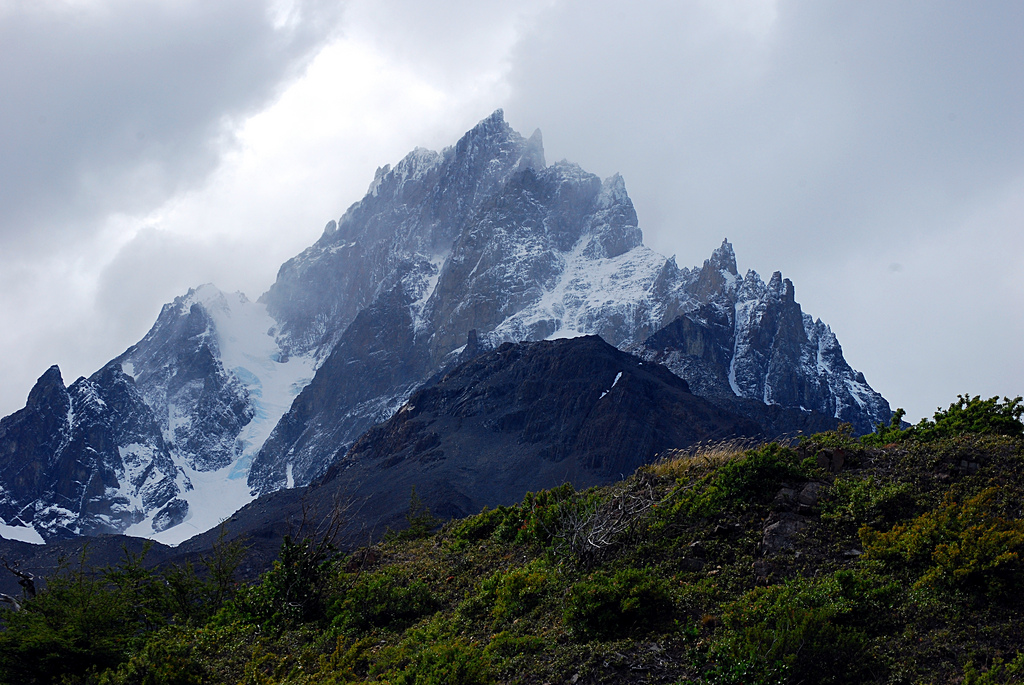 “The word ‘Patagonia’, like Mandalay or Timbuctoo, has lodged itself in our imagination as a metaphor for The Ultimate, the point beyond which one could not go” ~ Bruce Chatwin The Story In January of 2018, Kristine Tompkins and Chilean President Michelle Bachelet officially declared the creation of two new national parks in Chilean Patagonia…. Read more » 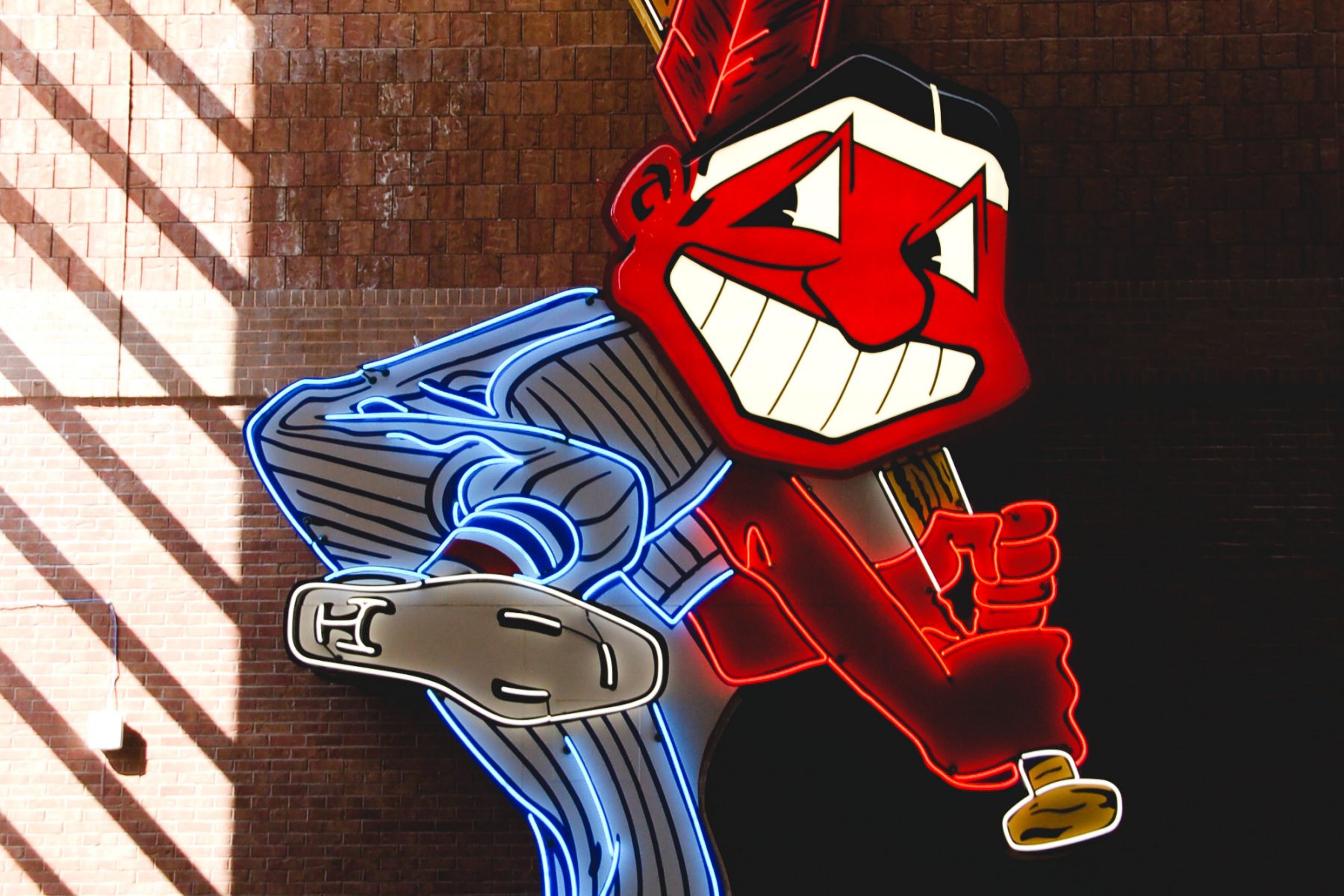 On October 11, several days before Sturgis Brown High School was to play Pine Ridge High School in an annual rivalry football game, pictures posted by Sturgis Brown students were spreading across social media. Originally posted on Snapchat, the pictures showed several teenagers beating an old car with the words “Go back to the rez”… Read more » 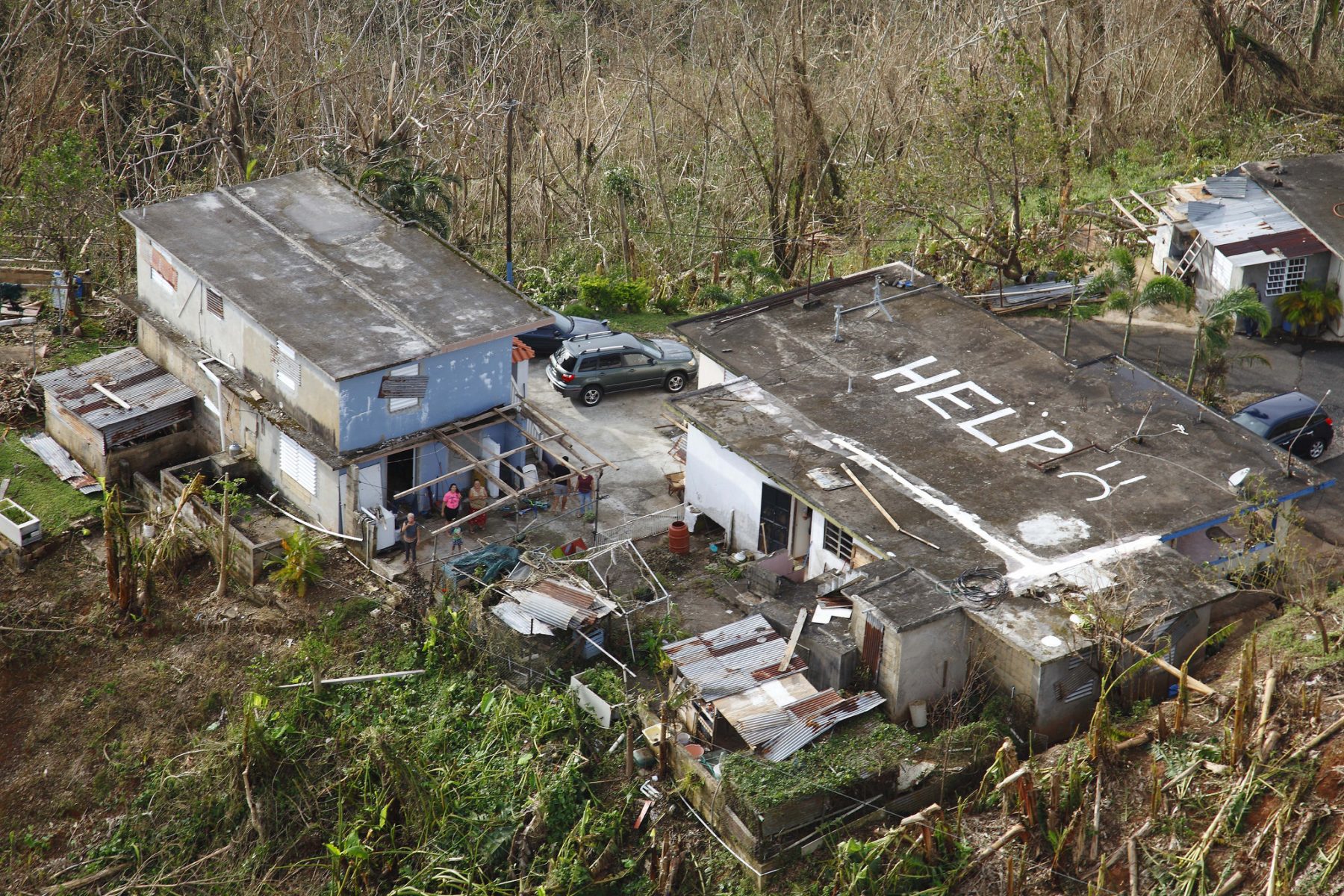 In the mid-seventeenth century, the English government began restricting colonial trade to England and mandating that English trade be carried out only in English vessels through the introduction of a law known as the Navigation Act of 1651. Less than one hundred years later, the Sons of Liberty destroyed an entire shipment of tea in… Read more »