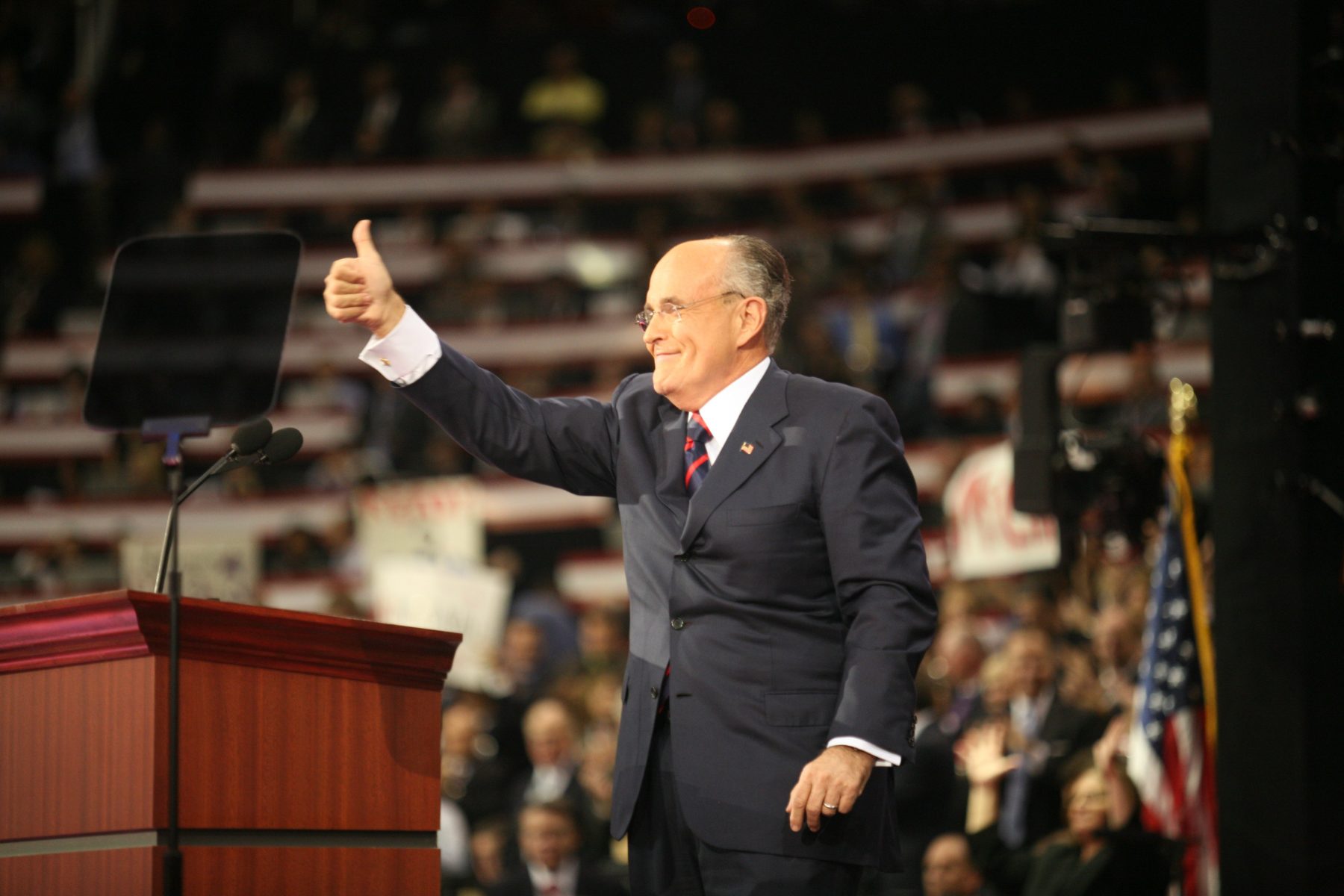 In February, conversations reignited about American exception- alism, as the state of Oklahoma and former New York City Mayor Rudy Giuliani made headlines for separate incidents. In Oklahoma, legislators reviewed and later pushed for a cut in funding for AP United States History courses because, in the words of Oklahoma State Representative Dan Fisher, the… Read more » 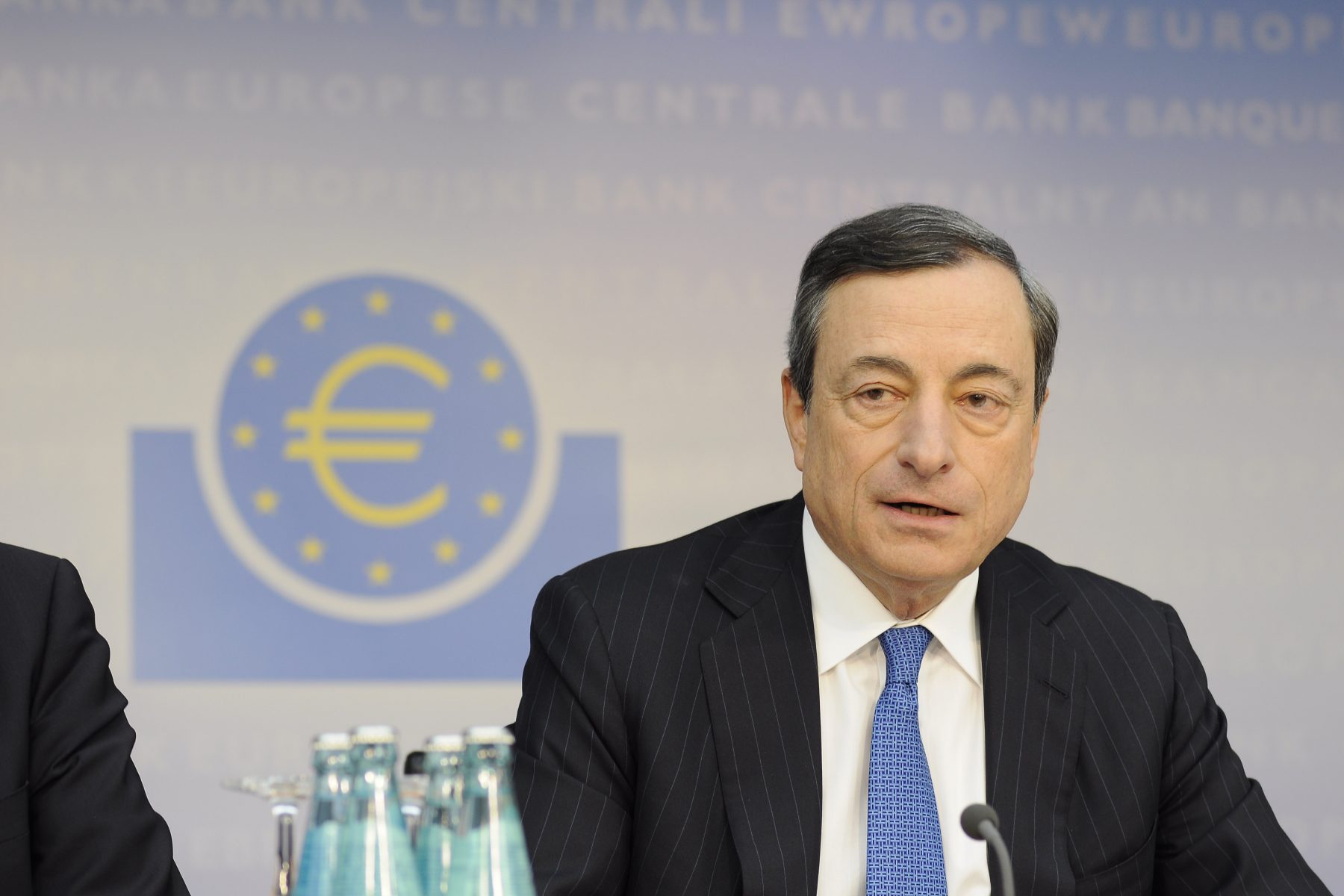 When the European Central Bank (ECB) on January 22 launched its long-expected expansion of its quantitative easing (QE) program, the world markets looked on with hopeful eyes. Seeking to spur growth and raise European inflation to around 2 percent, the ECB’s plan is simple. Every month starting in March 2015, the ECB will buy approximately… Read more » 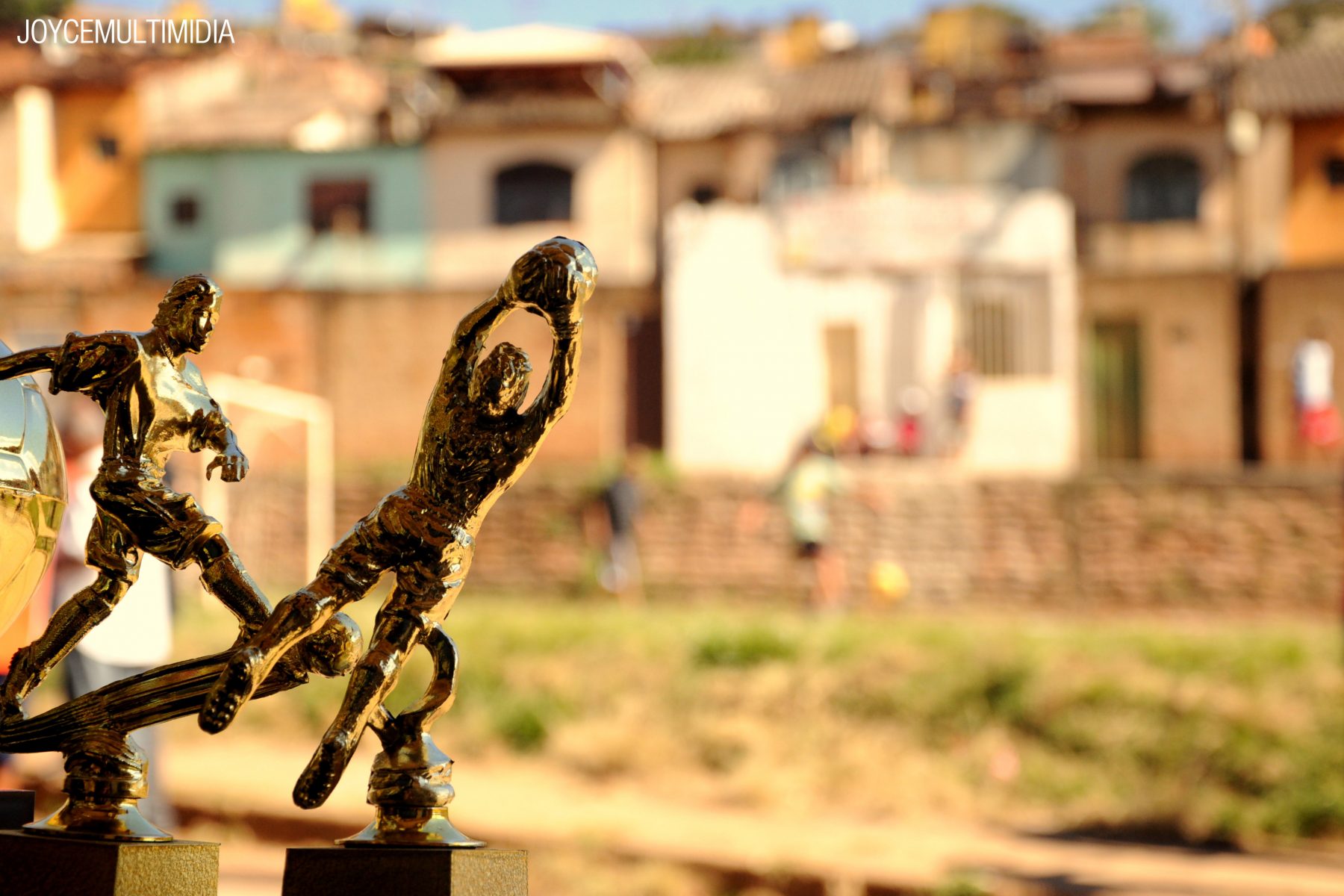 Little American media attention was drawn to the recent October Brazilian presidential elections. The debate at hand was whether or not to continue with the left-leaning policies of the majority party, the Workers’ Party (PT), or support the slightly more business-oriented and conservative policies of the leading minority party, the Brazilian Social Democracy Party, a… Read more » 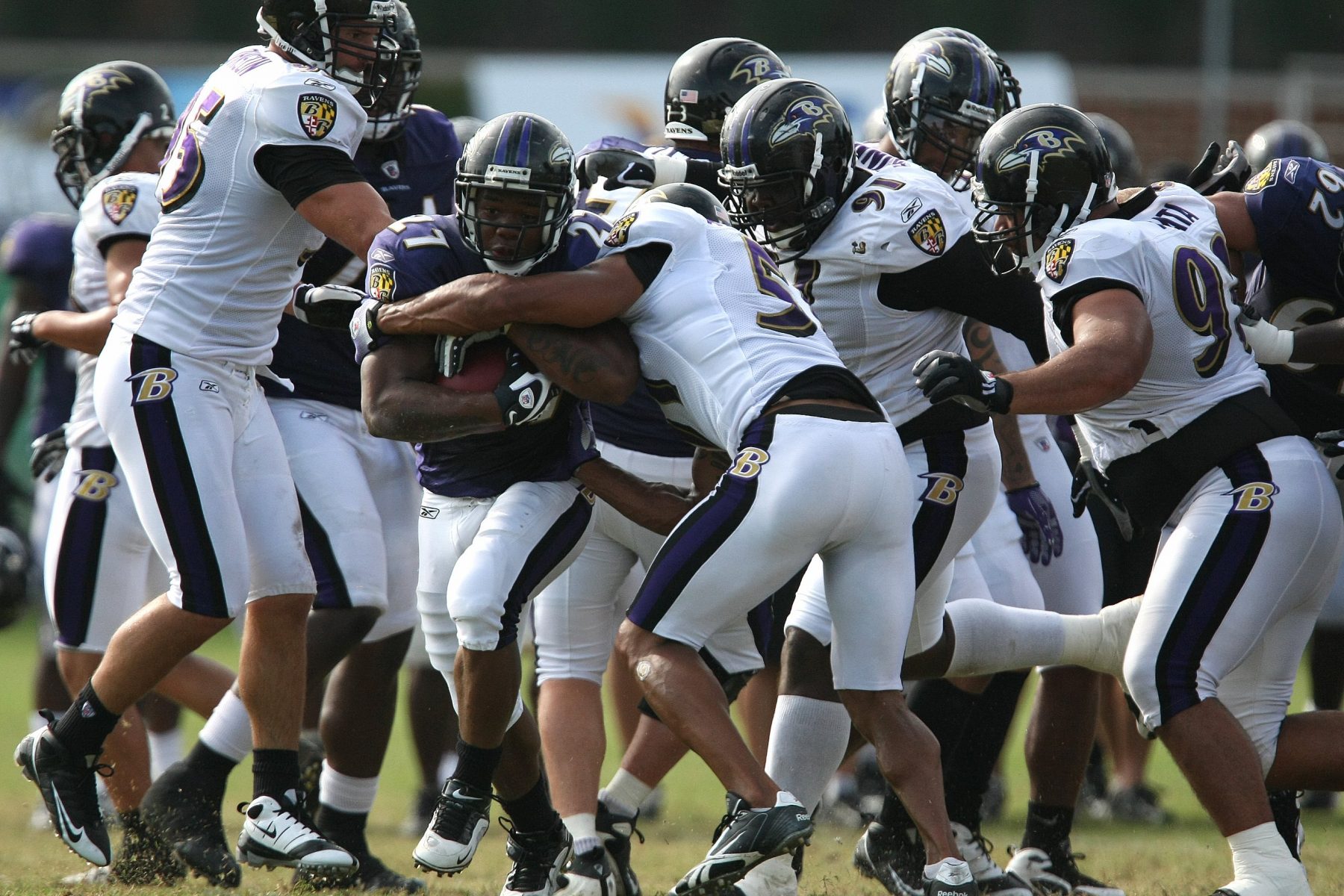 The NFL has been rocked by the recent public outcry against what appears to be a rampant rise in domestic violence cases. The issue came to the forefront public consciousness when Baltimore Ravens running back, Ray Rice, was indicted on charges of aggravated assault against his then-fiancé and now wife, Janay Palmer. Suspended for two… Read more » 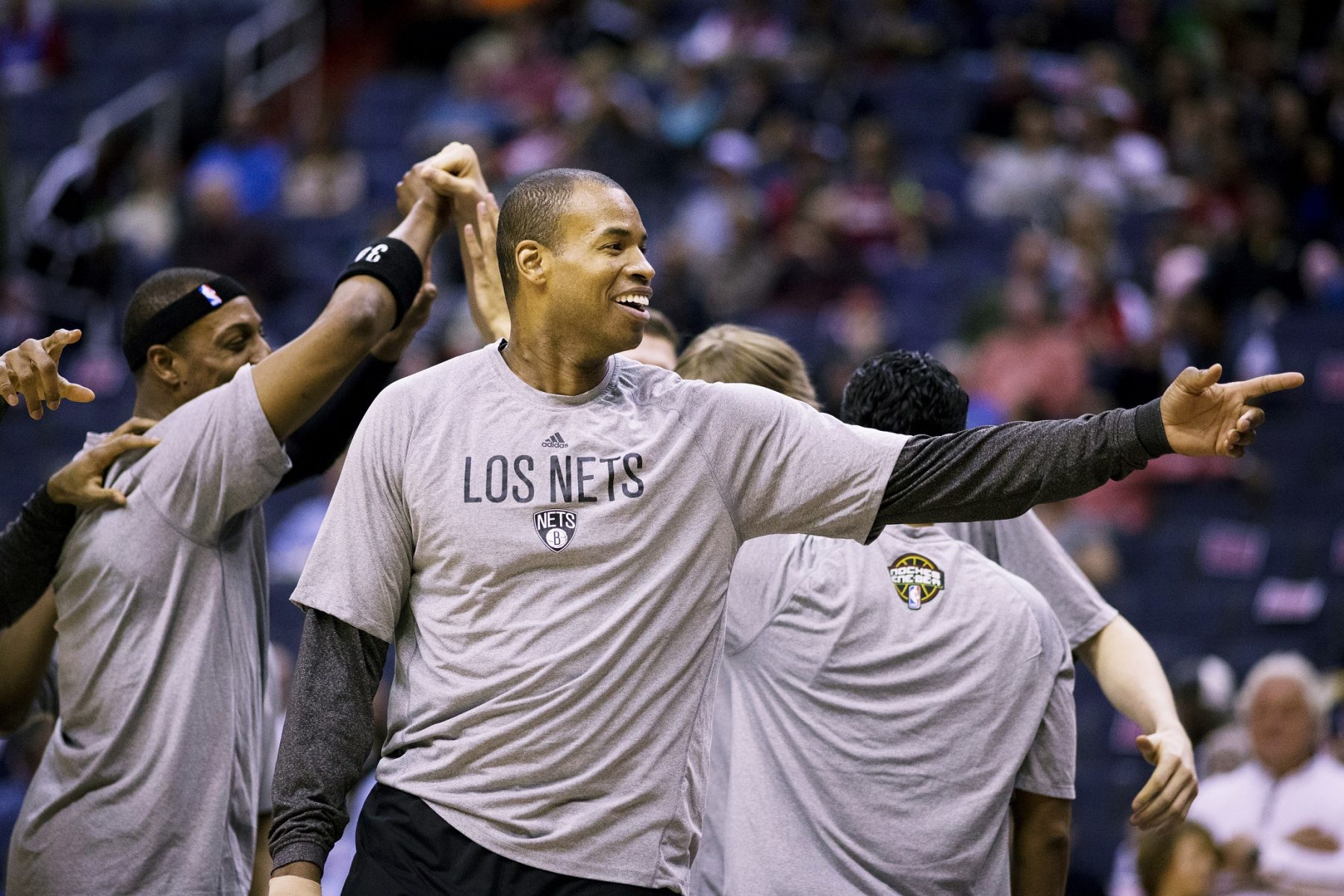 The American sports world is abuzz with conversation about LBGTIQA athletes. Last May, Jason Collins, a journeyman NBA basketball player, announced in a Sports Illustrated article that he was gay, becoming the first male athlete to do so in any of the four major professional sports in America. Then, this past February he became the… Read more » 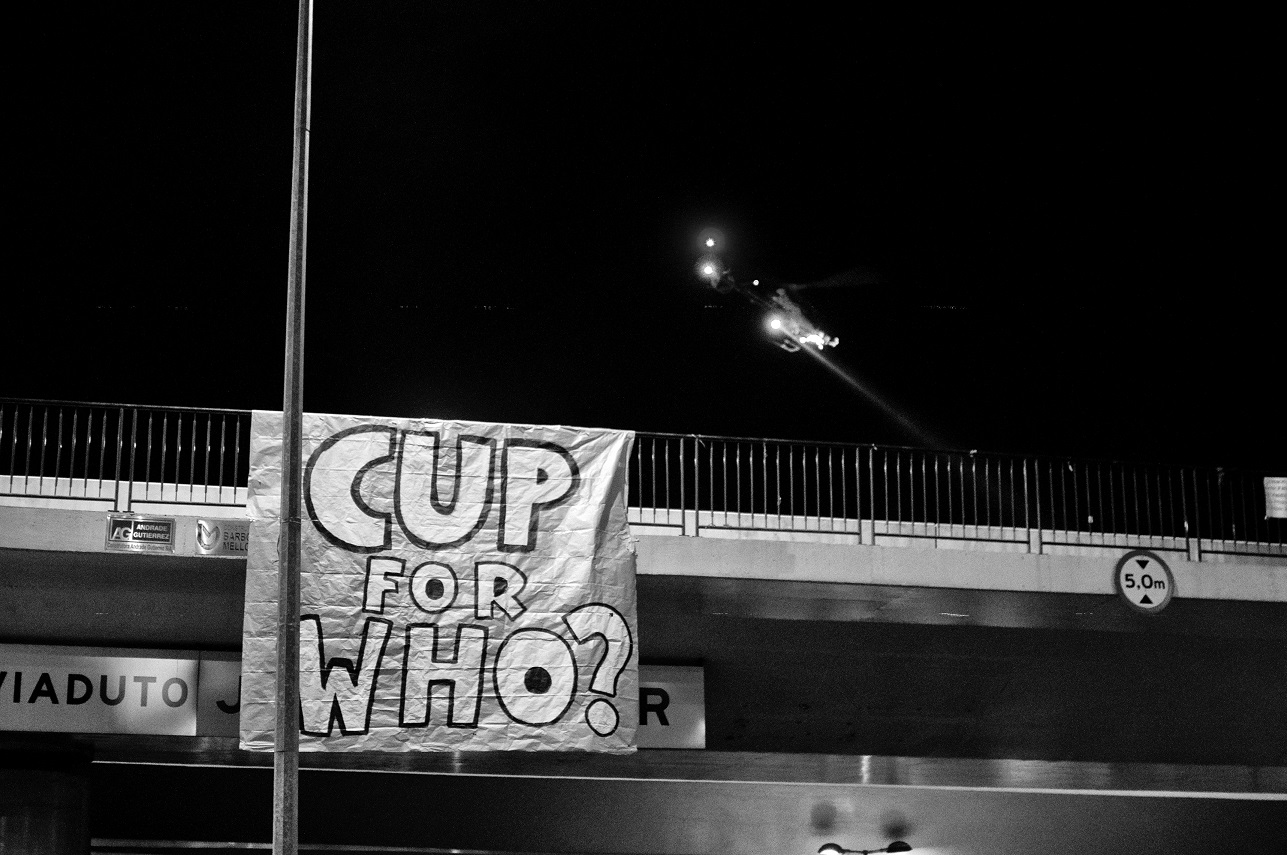 The eyes of the world will be on Brazil starting June 12 as the 2014 FIFA World Cup commences in São Paolo. The mecca of soccer will be hosting its first World Cup since 1950 and is expected to field one of the strongest teams in the world. Led by one of the rising stars… Read more »

Over the past thirteen years, America’s “War on Terror” has raised concerns about the Executive Branch’s actions in waging such a war. As the war moves into its second decade, American military actions have become increasingly clandestine. Never has this been more clear than the use of unmanned aerial vehicles, or drones. Highly debated for… Read more » 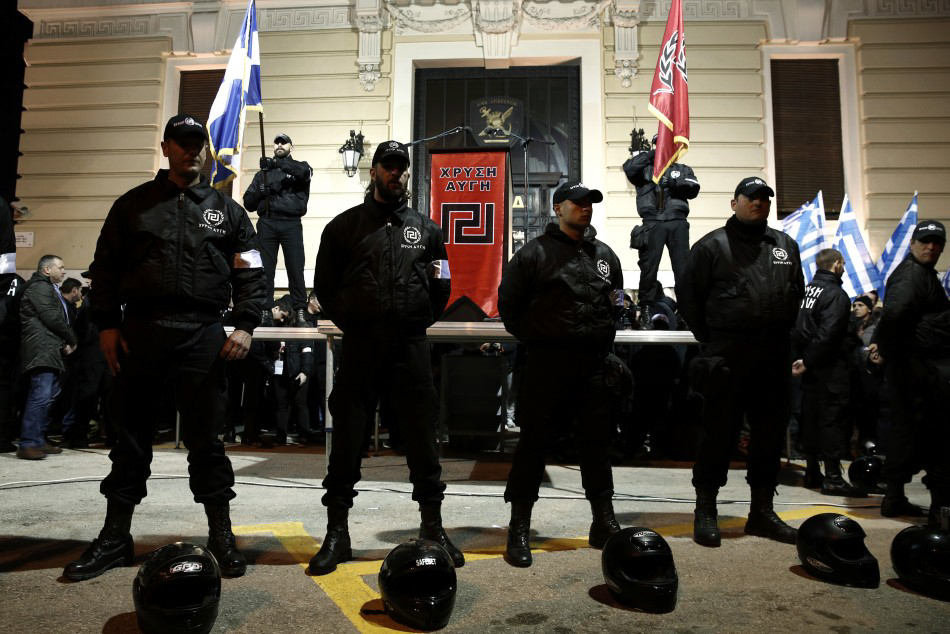 The Greek fascist movement Golden Dawn is thriving on austerity and xenophobia. Greek society must act swiftly to prevent history from repeating itself.