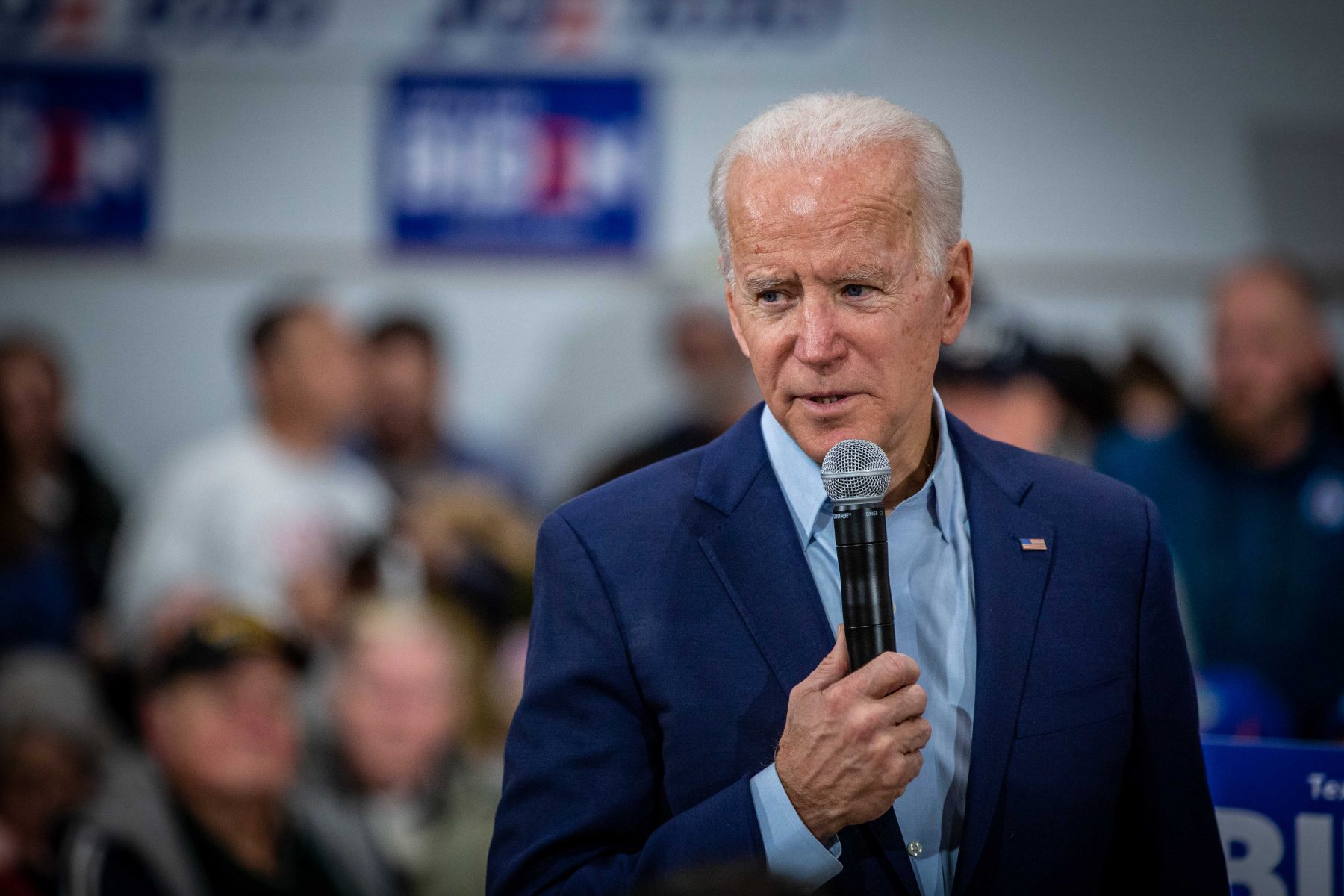 This November, progressive voters must compromise: either abandon their moral and policy convictions, or accept another four years of a damaging Trump presidency. If anything, the recent Democratic National Convention made this dilemma more poignant than ever before. Signaling no desire to convince undecided progressives to vote for Democratic presidential nominee Joe Biden during its… Read more » 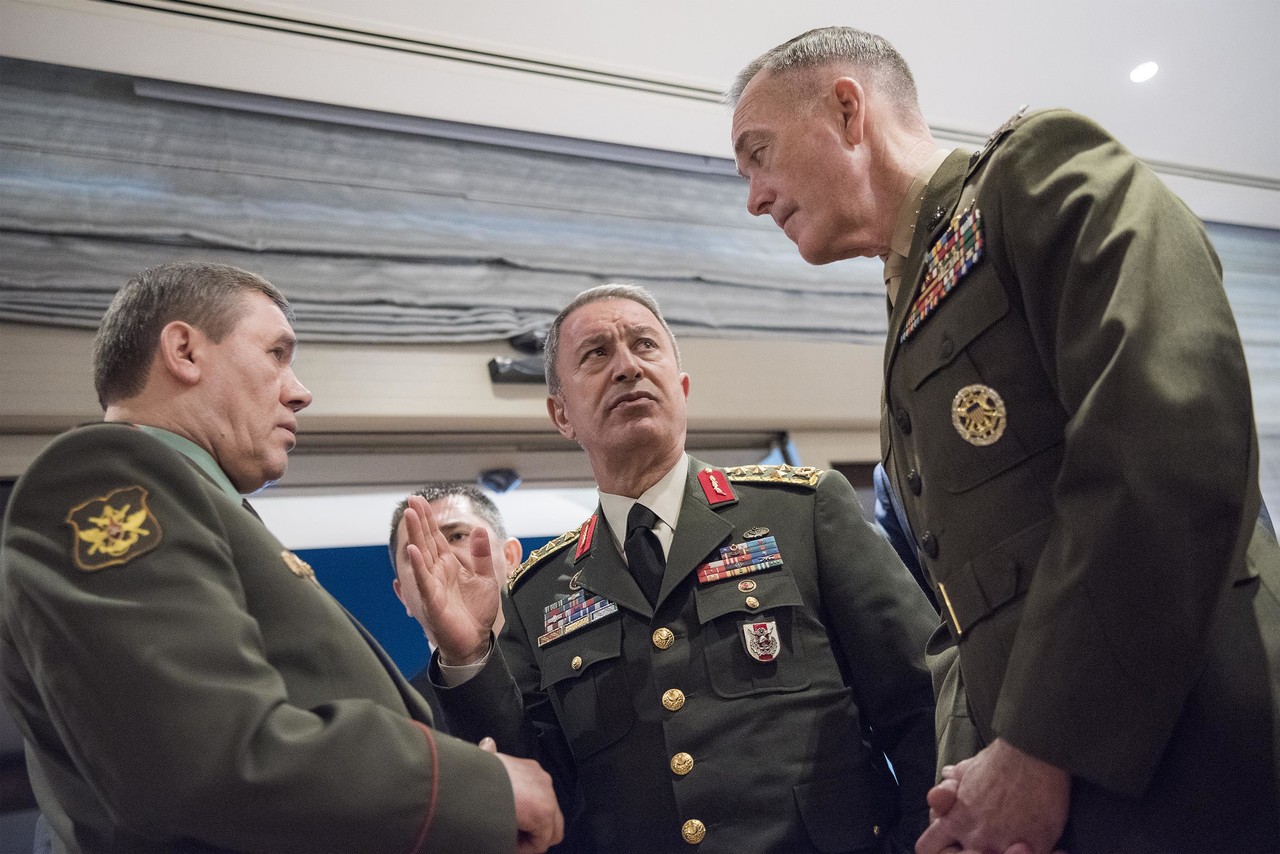 In shifting military focus towards Iran and withdrawing troops from Northern Syria, US President, Donald Trump recently instigated a tug of war between Turkey and the US. Often, preaching the need to “stop the endless wars” on Twitter, President Trump relocated troops into Iraq in early October. Many have criticized Trump’s military withdrawal for betraying… Read more »