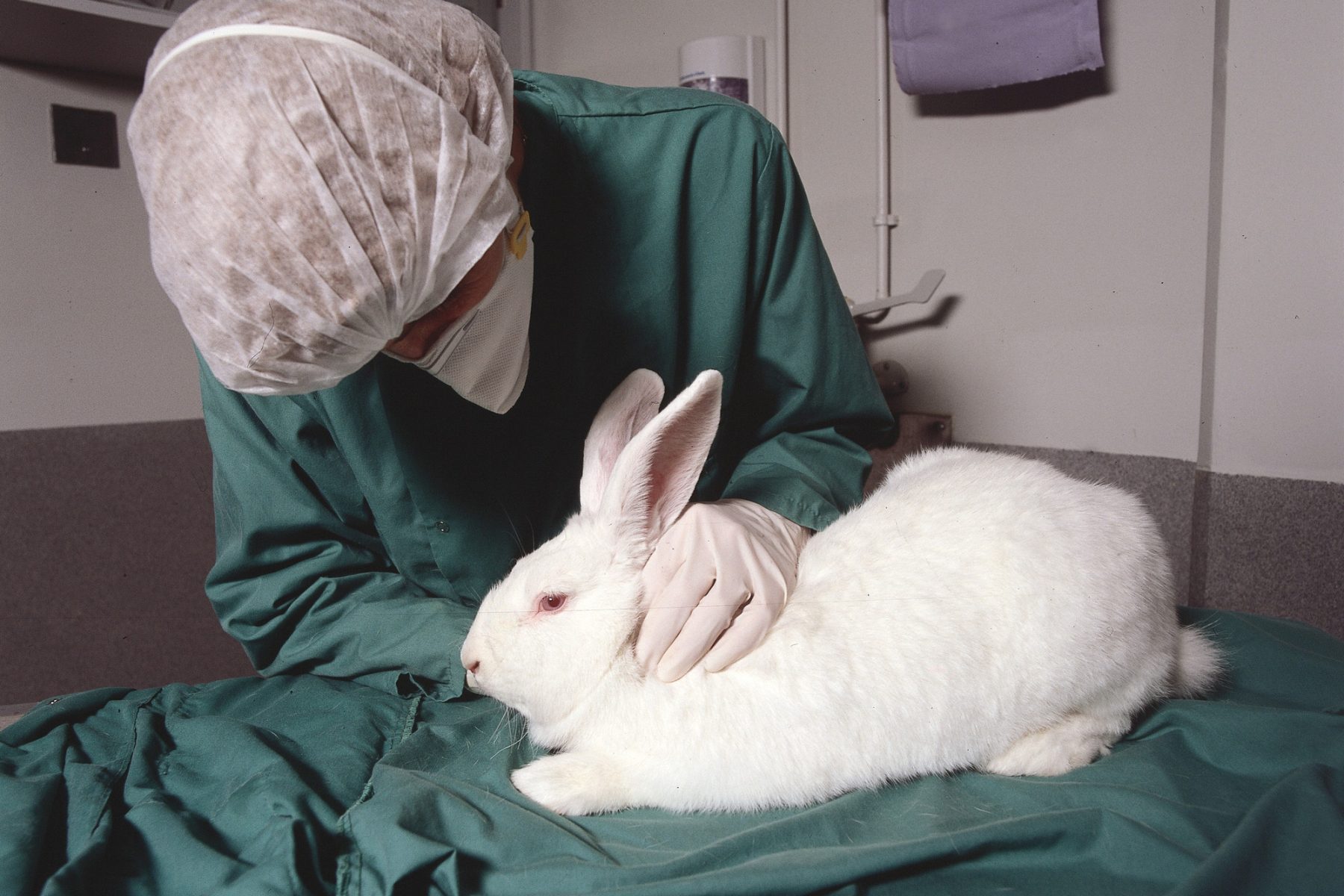 The medical community is constantly on the lookout for innovative solutions to humanity’s ailments, and thanks to advances in science and technology, cures for diseases and disorders once considered incurable are always around the corner. One development is the human–animal hybrid. These artificial hybrids, called chimeras, have the potential to create better model organisms to… Read more » 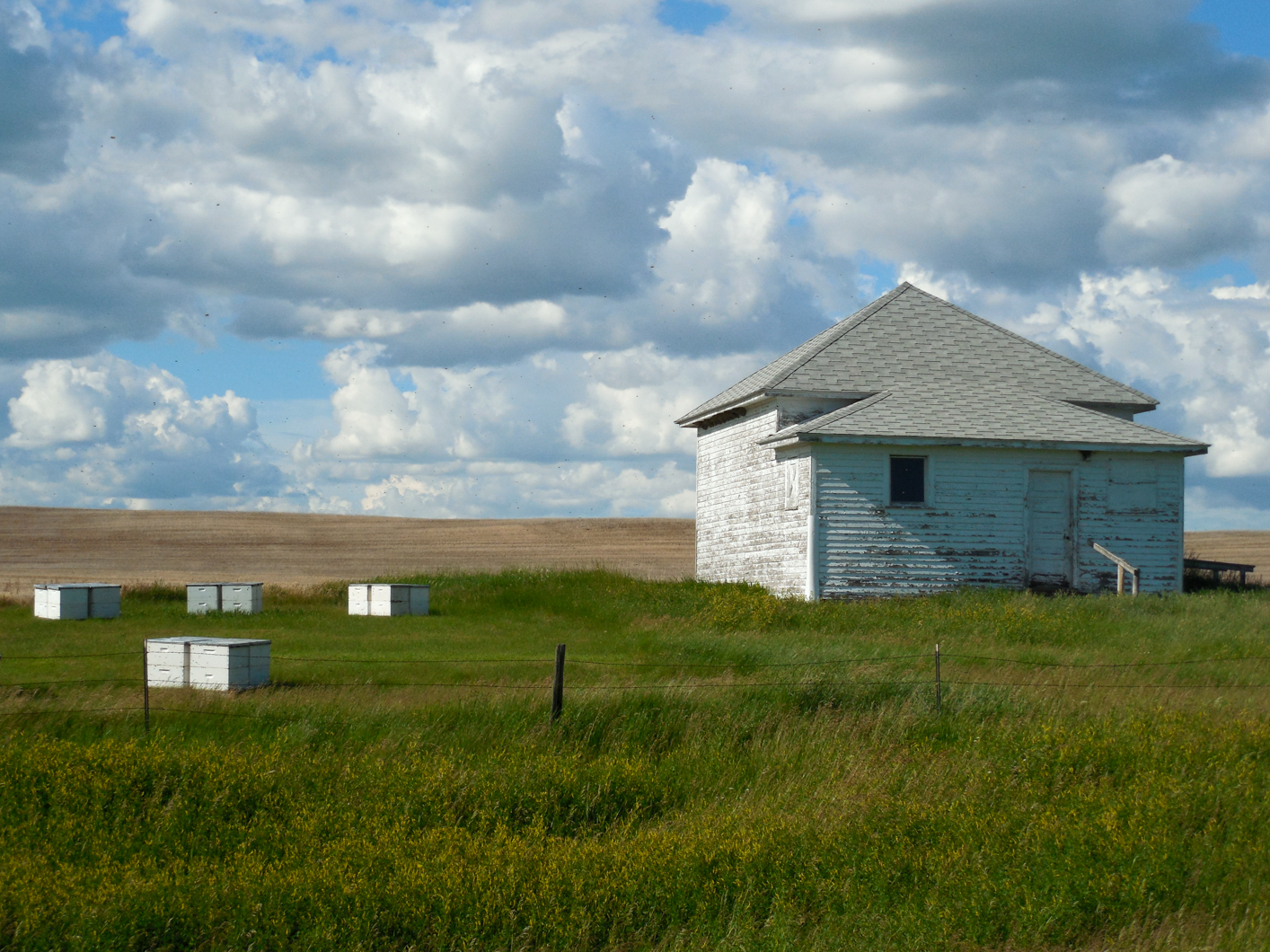 Rural schools rarely have the resources necessary to provide adequate support for English Language Learners (ELLs). International immigration into rural areas has significantly increased in recent years, but barriers to providing sufficient support for the children of immigrants in rural public schools still remain. What effect does inadequate ELL education have on the experience of… Read more » 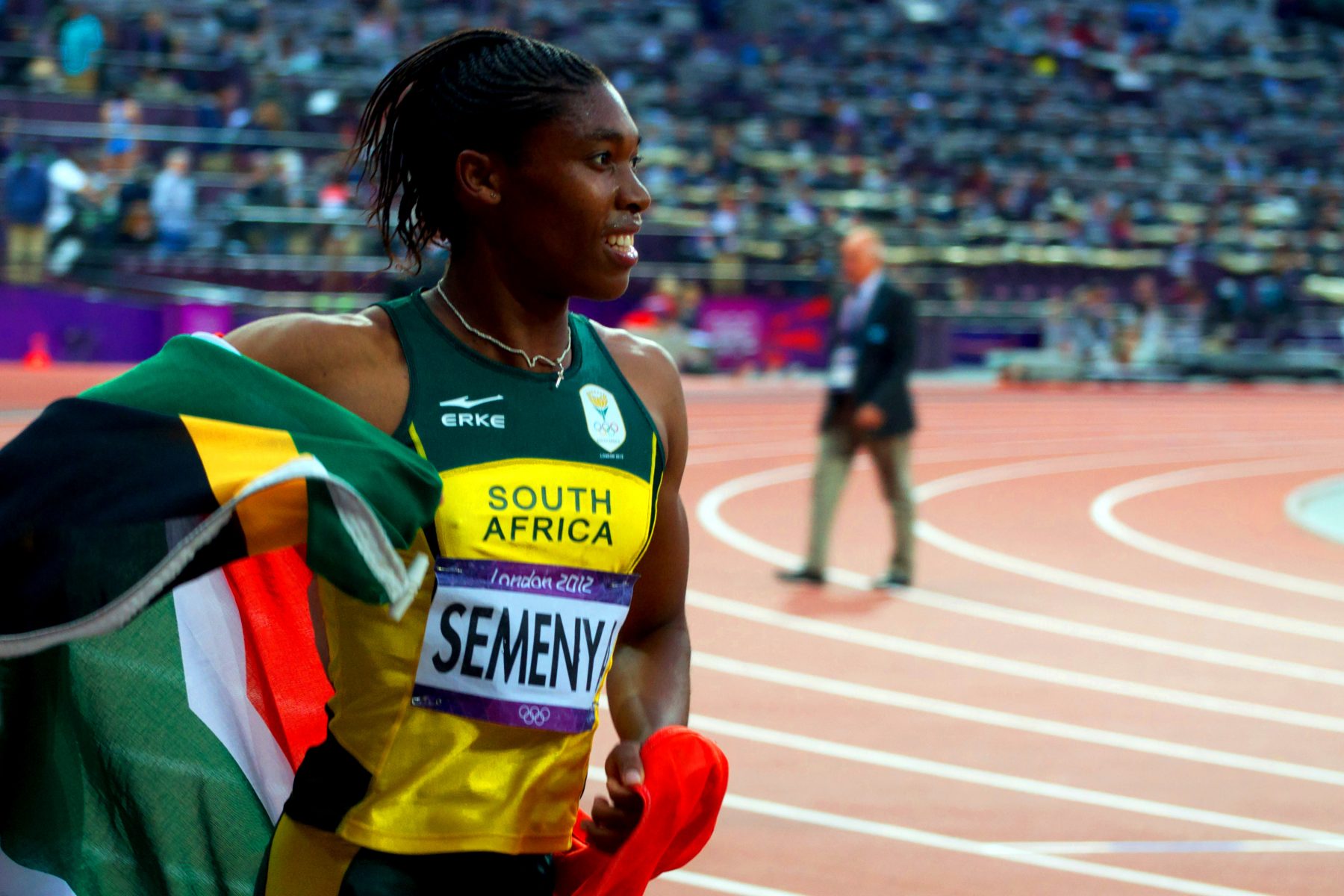 Caster Semenya , a South African runner, first came under scrutiny for her appearance in 2009. As the New York Times reported, the South African National Olympic Committee called in Semenya for testing. The committee did not tell her what the tests were for, and she did not consent to gender testing; nevertheless, she soon… Read more » 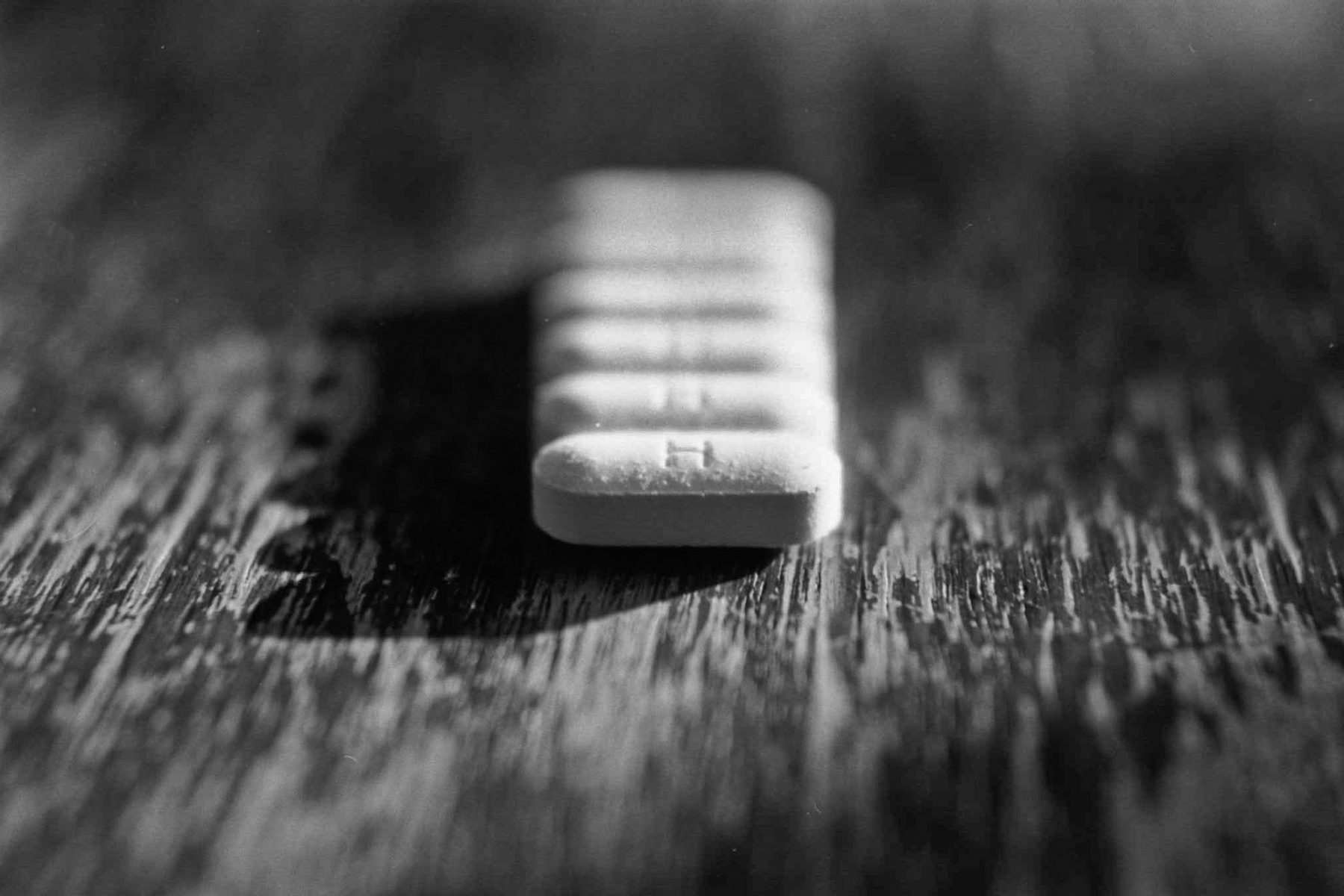 Counterfeit drugs pose an astronomical and international public health concern because they threaten both the patients’ health and trust in the health care system. 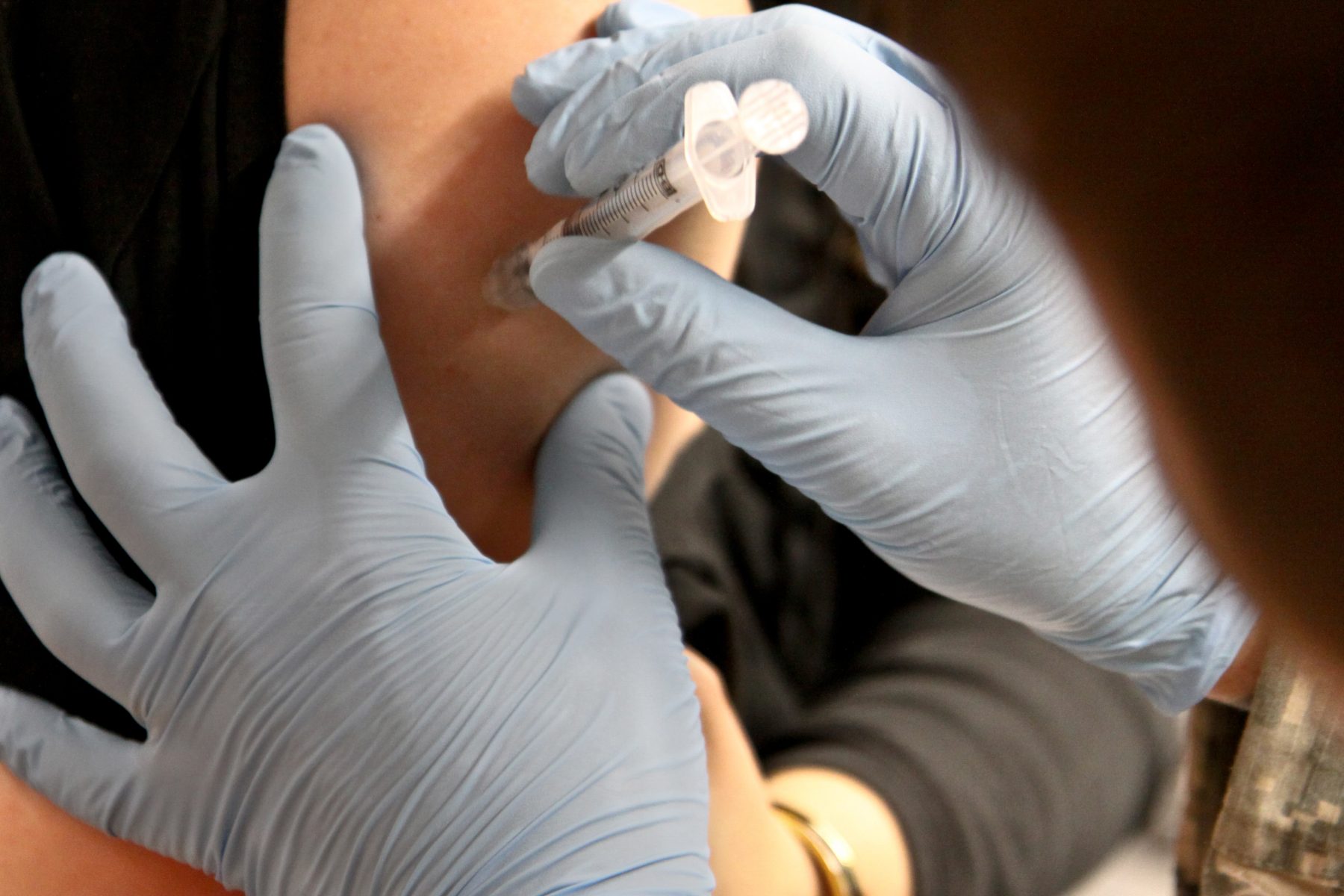 What balance between individual freedom of choice and the common good does American democracy require? To what extent is the press entitled to free speech? How much of a role should the government play in making medical decisions for citizens? These questions add philosophical depth to the conflict between those who refuse to vaccinate themselves… Read more » 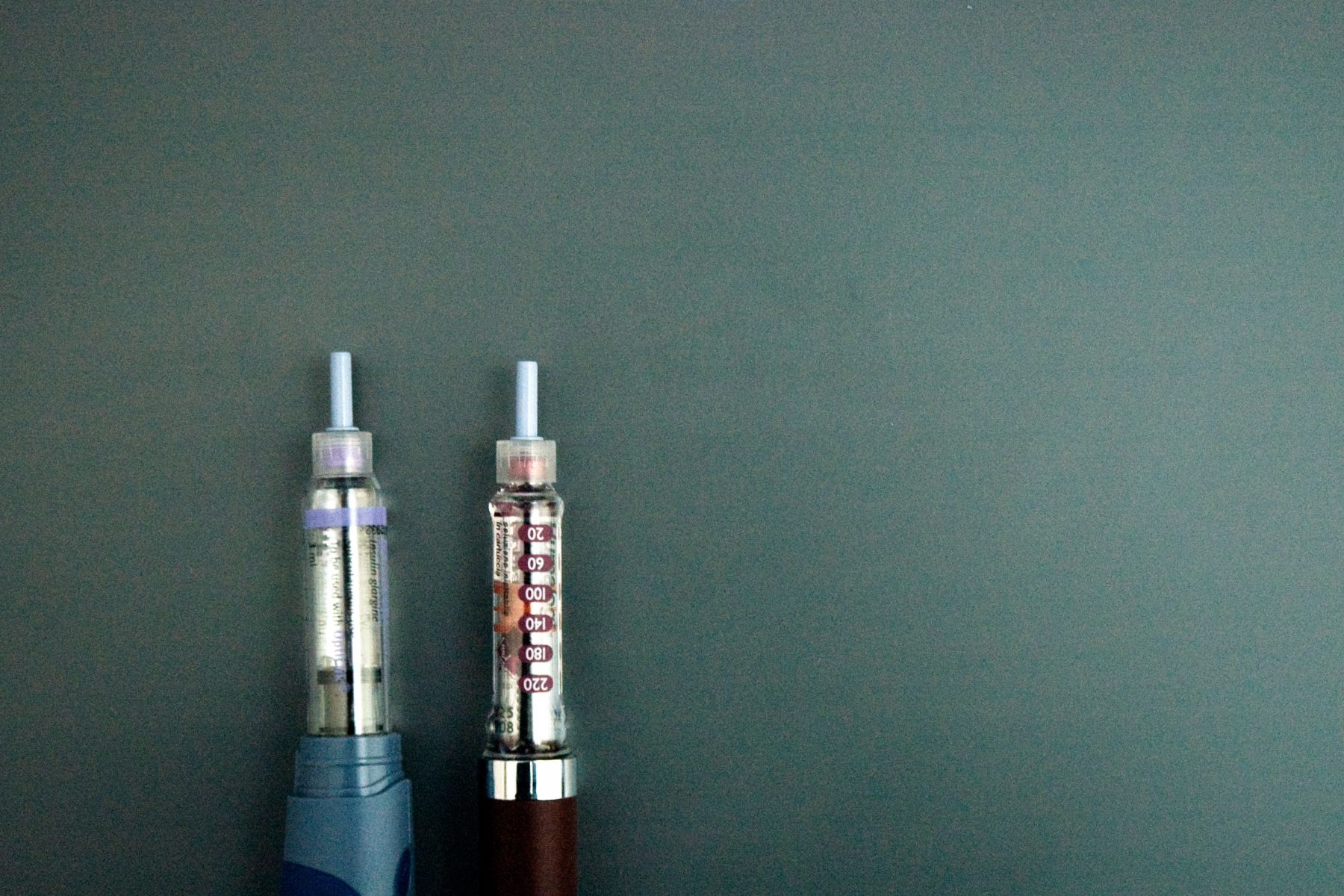 Type 1 Diabetes is a chronic condition that, with current technology and a strong education, is manageable, yet remains the eighth leading cause of death worldwide. In individuals with Type 1 Diabetes, the pancreas does not produce the insulin needed to allow sugar to enter the cells and produce energy. A diagnosis with diabetes used… Read more » 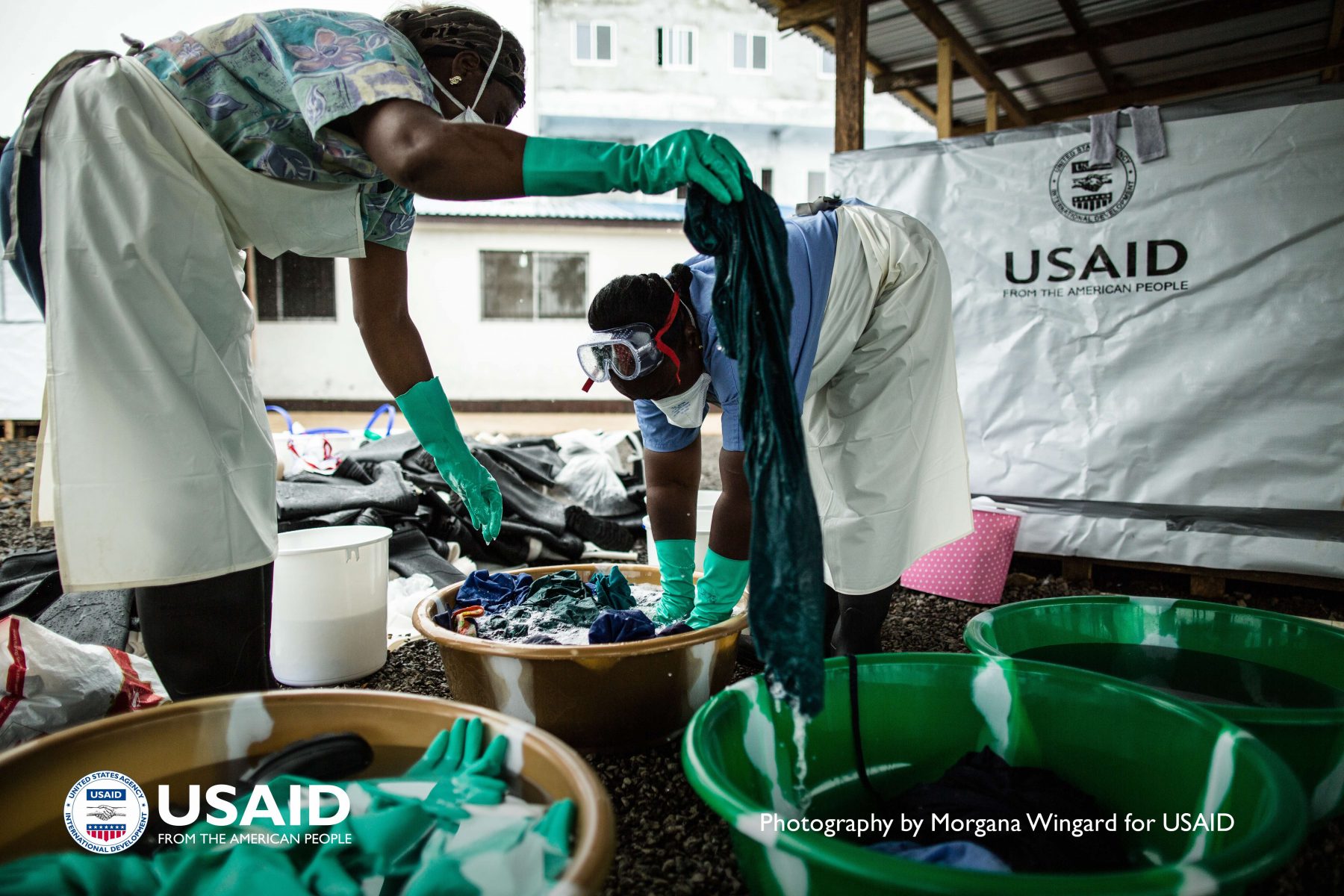 As the Ebola epidemic becomes more widespread and deadly in West Africa, some of the flaws in the current containment strategies are more evident.  While Western governments are directing billions of dollars in aid, those efforts often fail to take into account local attitudes and health behaviors.  Increased sensitivity and understanding of West African cultures… Read more »