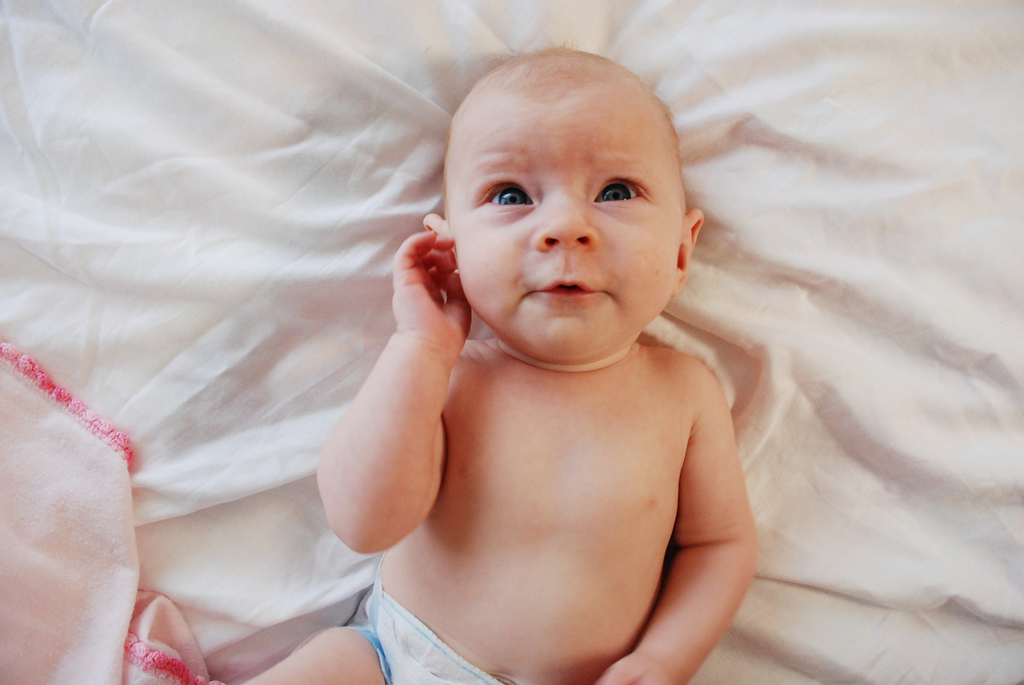 This article is the second in a series on twenty-first-century ethical issues related to human genetics. To read the previous article, click here. Human reproduction is a roulette wheel, a game of chance in which the child embodies bits and pieces of their biological parents, forming a never-before-seen fusion of the two people. The element… Read more » 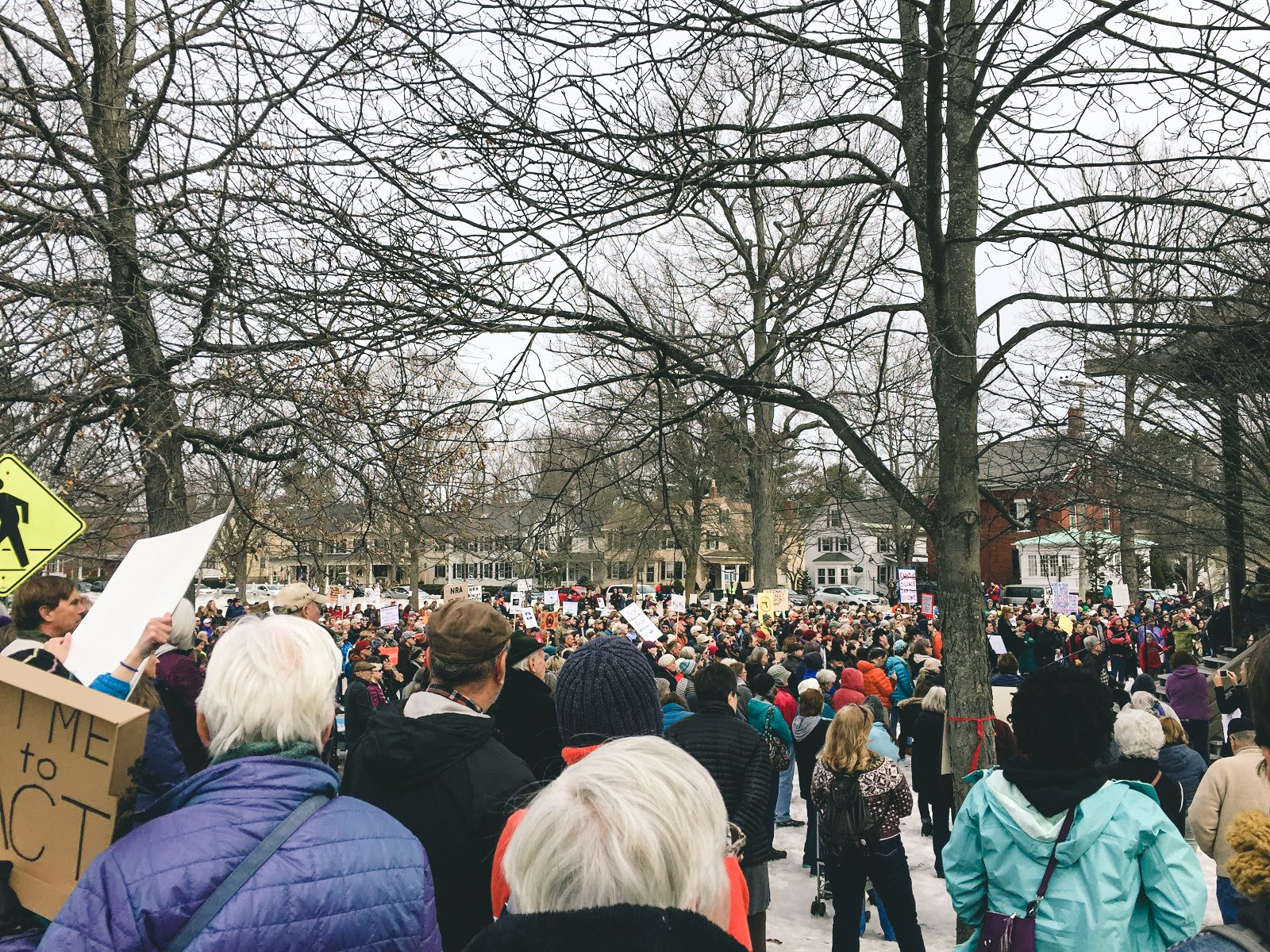 On Saturday, March 24, I was honored to participate in Brunswick, Maine’s March For Our Lives. Hundreds of peaceful protestors of all ages gathered on the town commons, demanding reform of gun control laws. We marched with colorful signs and chants such as “Hey hey, ho ho! The NRA has got to go!” My personal… Read more » 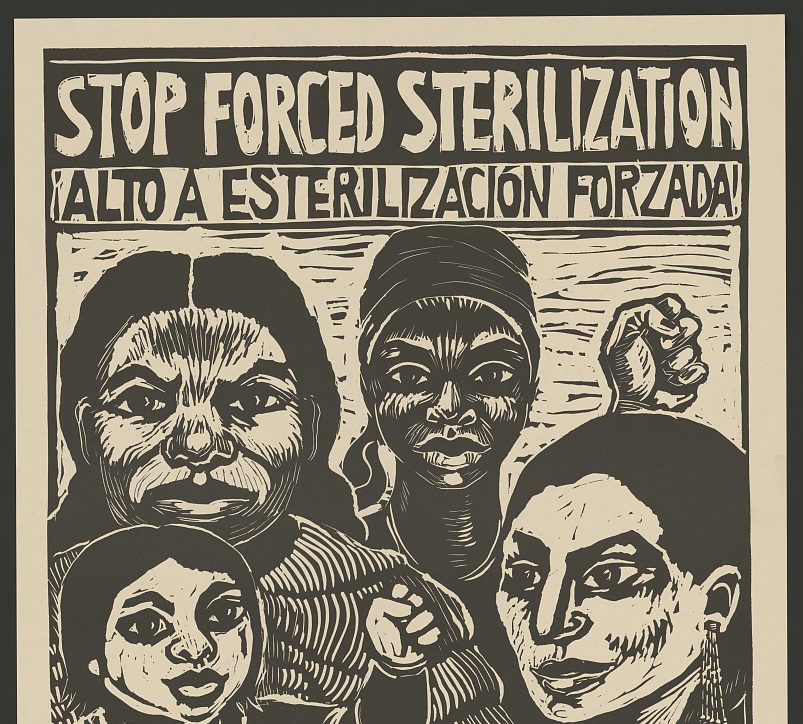 The concept of breeding is nothing new to us. Designer dogs are bred to make perfect pets and stately show animals. Millions are spent in the pursuit of the two fastest Thoroughbreds who will breed the next Kentucky Derby winner. But what about the breeding of humans? Some believe our genetic code dictates how we… Read more » 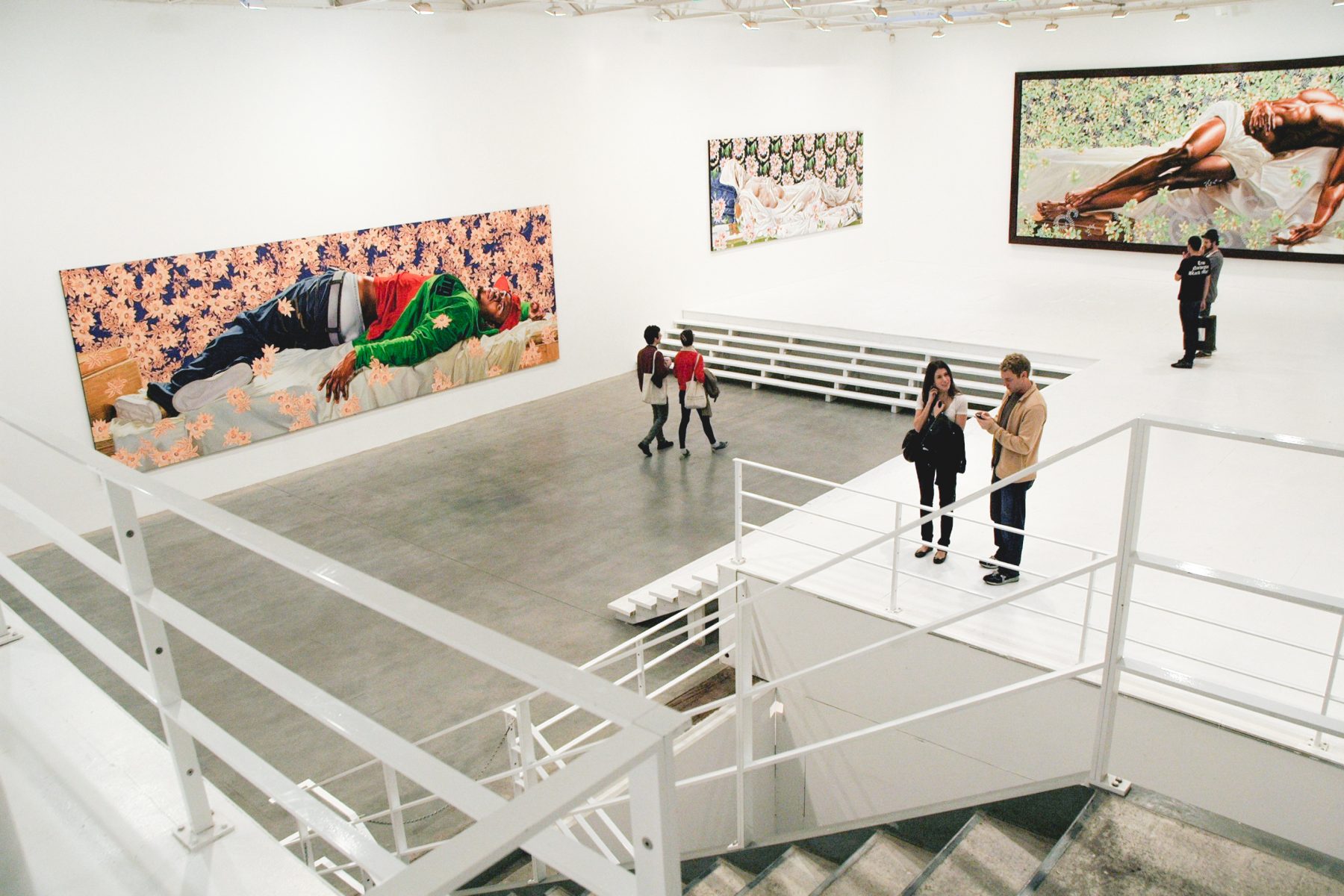 Images of powerful women have defined the last two years of American media coverage. Secretary of State Hillary Clinton, the favorite for the 2017 presidential election, overcame decades of sexist media coverage when over a million self-proclaimed “Nasty Women” and allies took to the streets in pink-hatted droves after President Trump’s inauguration. Stunningly wealthy women… Read more »