To say, “Je suis Charlie,” is to stand on the side of free speech, not bigotry. The more offensive the speech, the louder we ought to yell in its defense. 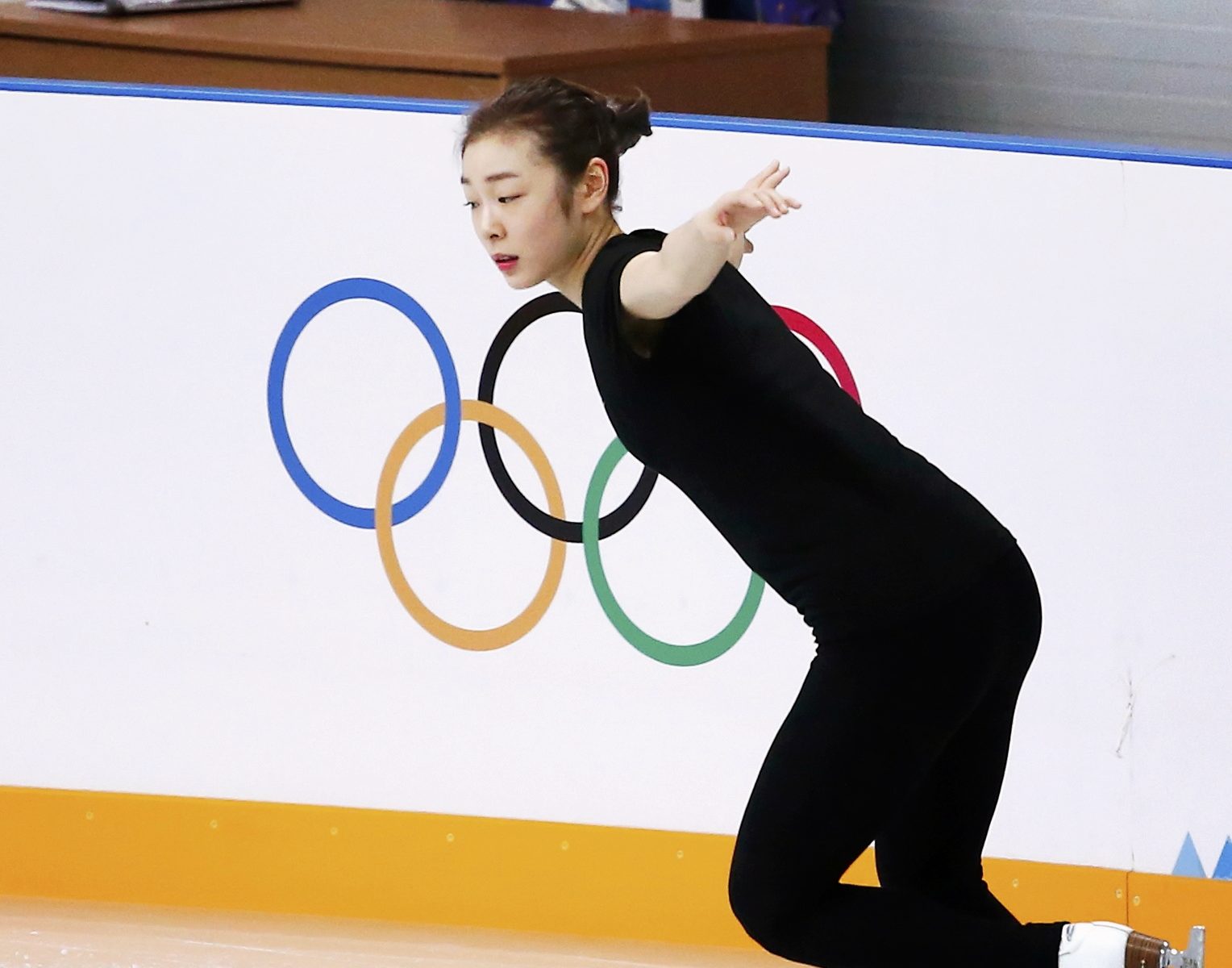 Russian President Vladimir Putin lost control over the narrative in Sochi long before the athletes arrived. The Winter Olympics, originally intended to showcase Russia’s resurgence under Putin, have been derailed by controversy over newly passed laws against “homosexual propaganda,” endless debate about Edward Snowden, and, above all, growing fears over terrorism. Explosions and smoke have… Read more »

Russia rarely plays the peace broker.  With the collapse of the Soviet Union, it lost its superpower status and fell under the shadow of the now-dominant United States. Unwilling to play junior ally to Washington, Moscow has since 1991 assumed the role of the spoiler. In the past decade alone, it has fought American-led plans… Read more » 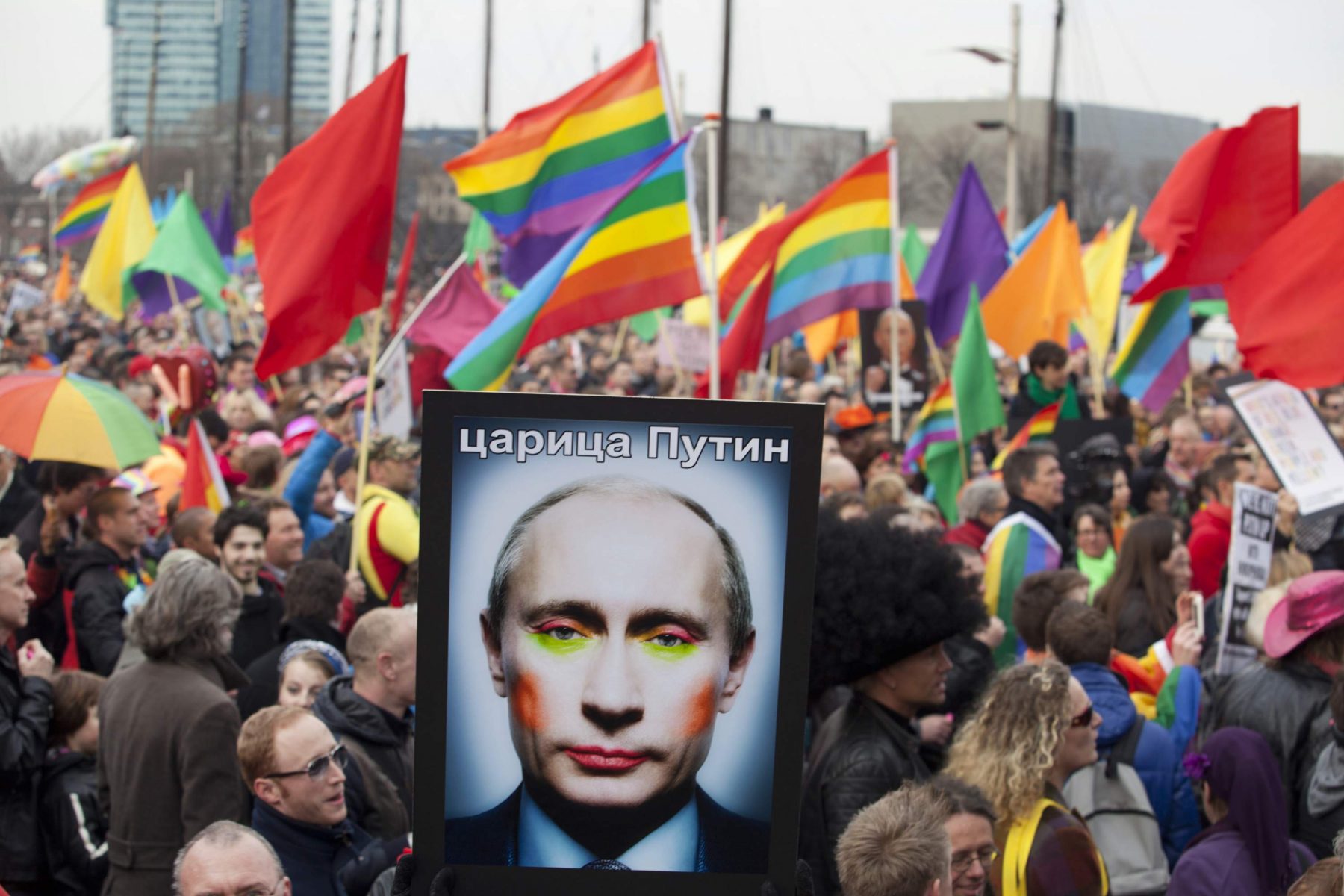 We in the West do not expect much from Russia. In our diplomatic dealings since the Cold War, we have gotten used to Russia’s grudging compliance, at best, and gleeful defiance, at worst. Most of us do not pay much attention to its domestic affairs, besides shaking our heads every time Vladimir Putin fudges an… Read more »