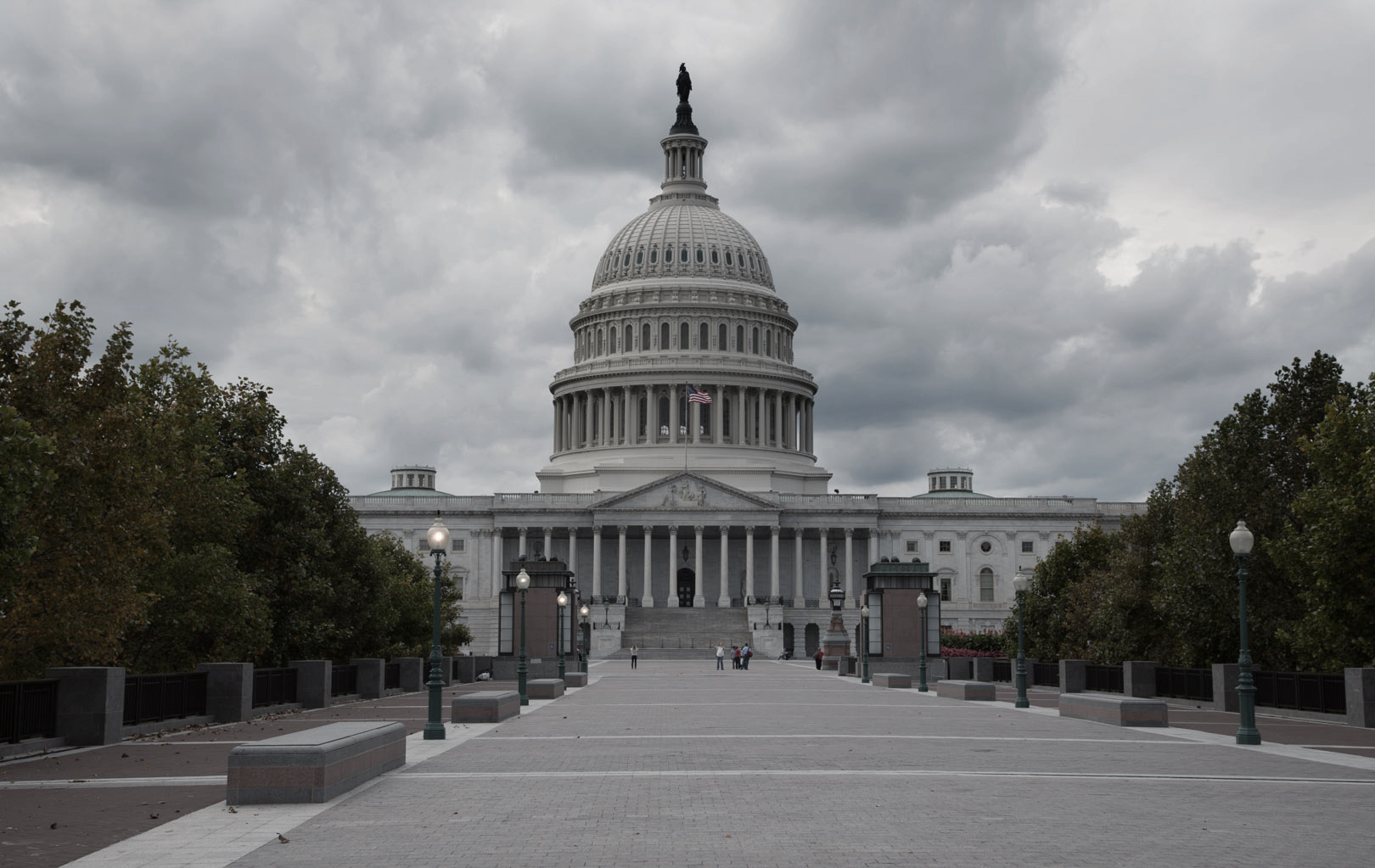 From Hillary Clinton’s email scandal to allegations of Russia’s hacking the the DNC, the 2016 American presidential election dominated the news cycle for well over a year. Characteristically, more controversy unfolded as the votes were cast. On Tuesday, November 8, Donald Trump won the presidency despite losing the popular vote. Democratic nominee Hillary Clinton received… Read more »

Just after the third presidential debate, I called my grandfather, curious about his reaction to President-elect Donald Trump’s victory. As I typed Paris’s area code into my phone, my grandfather’s voice echoed in my head. I pictured the ultra-conservative 72-year-old yelling “crooked Hillary!” in his thick French accent as though he coined the saying. I… Read more »