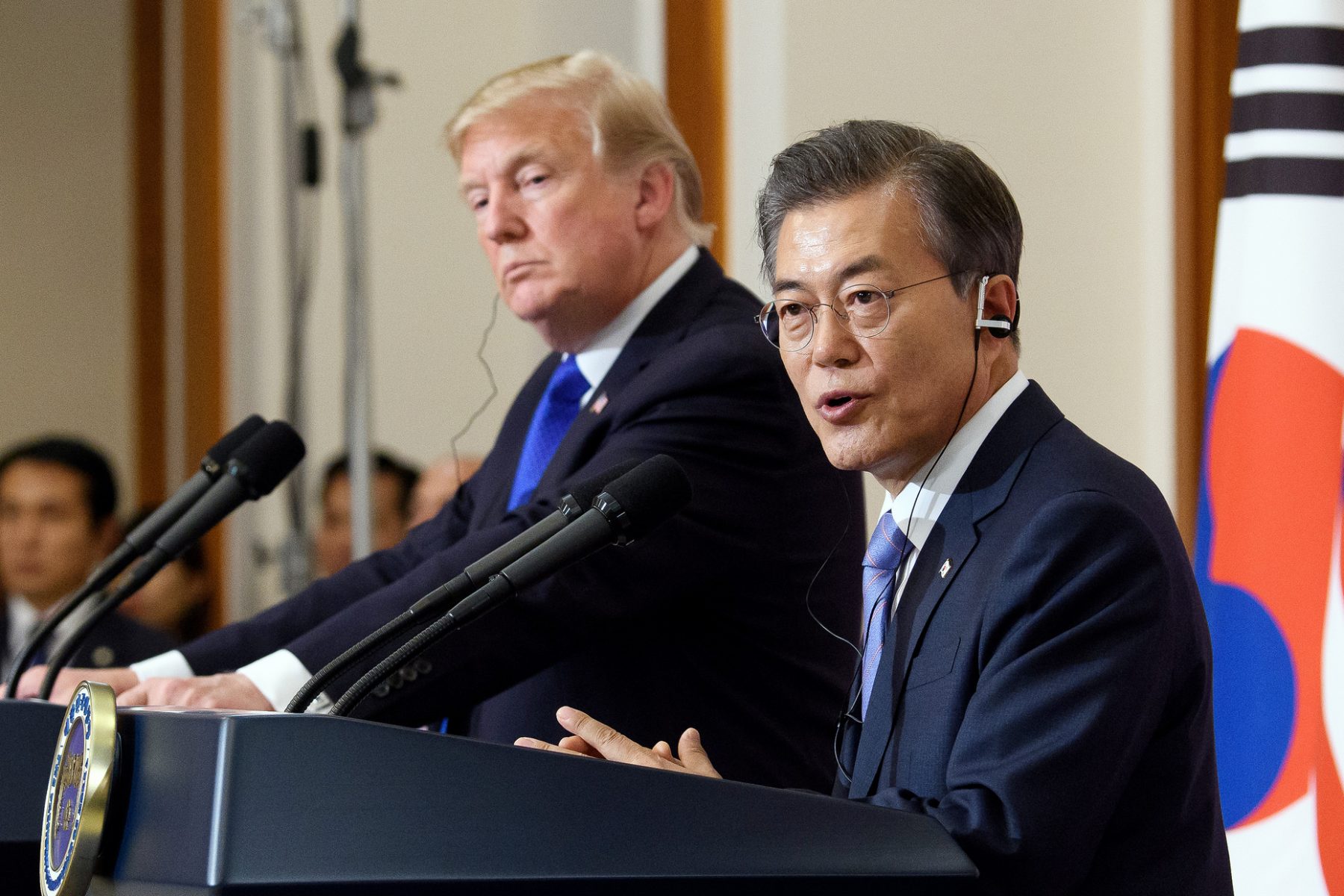 Less than a day after Kim Jong-un made his New Year’s Day address, in which he suggested the possibility of North Korea’s participation in the Pyeongchang Winter Games, President Moon Jae-in of South Korea accepted the offer with seeming alacrity. At the Opening Ceremonies, the world watched—marvelled, perhaps—as the two Koreas marched together under one… Read more »