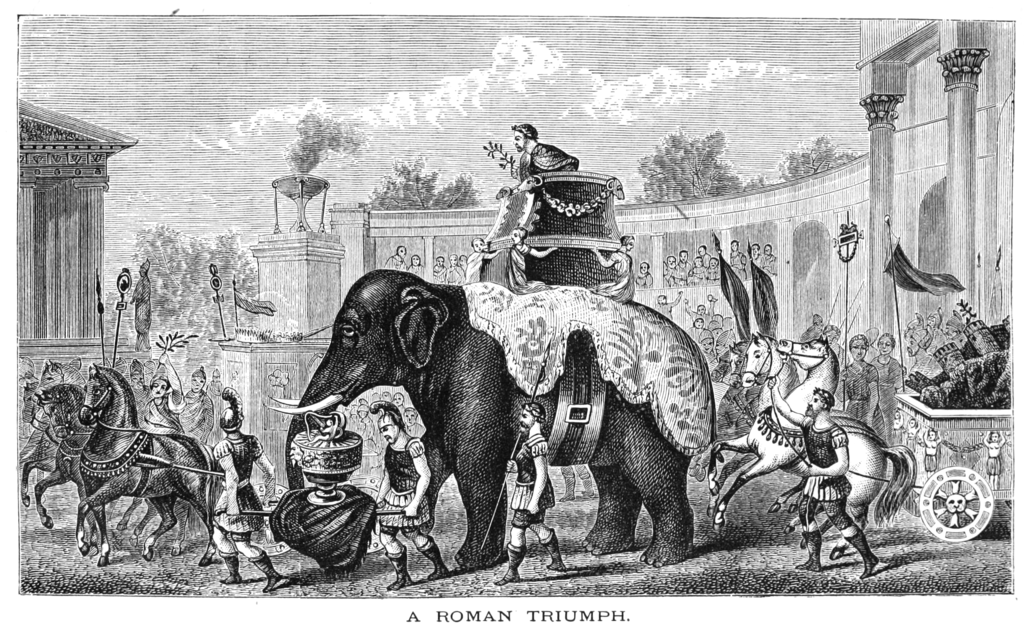 On November 20, 2013, President Barack Obama bestowed the Presidential Medal of Freedom on one of our country’s most renowned and respected national heroes. The woman who inspired millions of Americans with expressions such as “you can have it all” and “think like a queen” stood up from her chair and the president himself put… Read more » 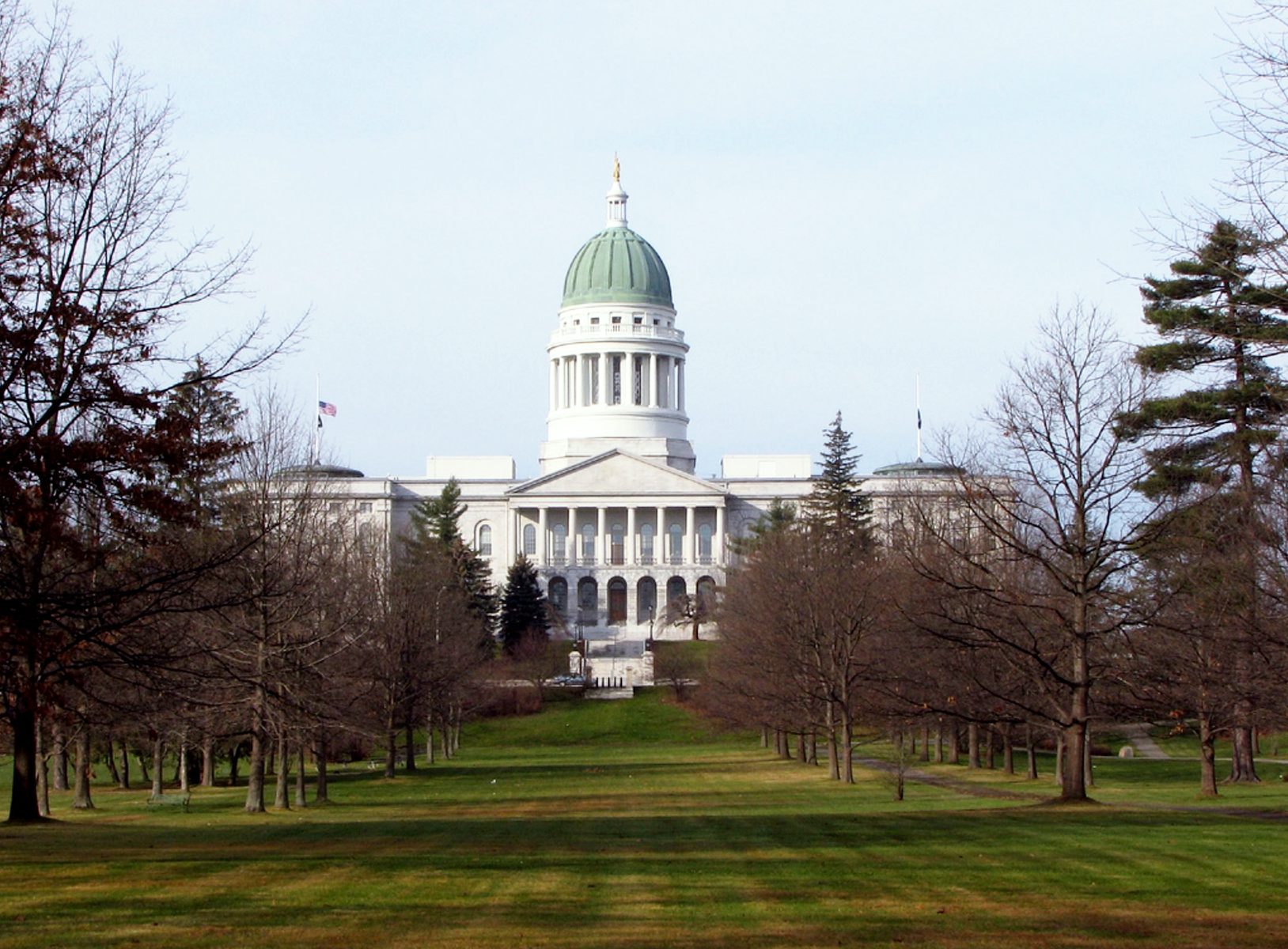 On November 8, Maine voted to switch to a ranked-choice voting system. Though overshadowed by other results of that election, the switch will create a dramatic change in the underlying structure of the state’s political institutions. Under ranked-choice voting, voters receive ballots which offer them three slots to rank candidates in any order that they… Read more »