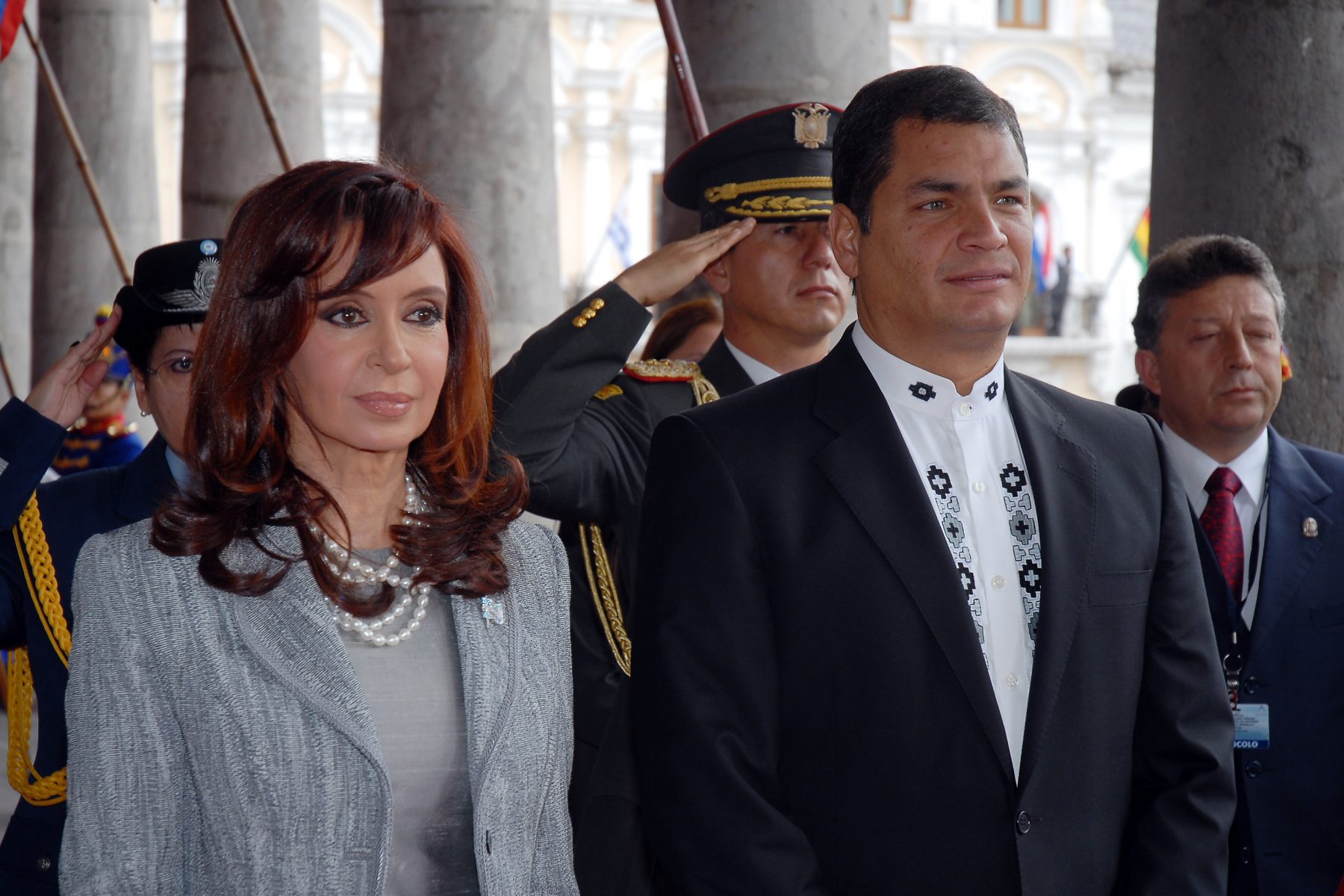 On November 18, 2013 the president of Argentina, Cristina Fernandez de Kirchner, returned to work after a six-week leave of absence following an emergency surgery to remove a blood clot in her brain. This polarizing and once-all powerful leader has dominated Argentine politics with a populist zeal comparable to the country’s beloved political legend, Eva… Read more » 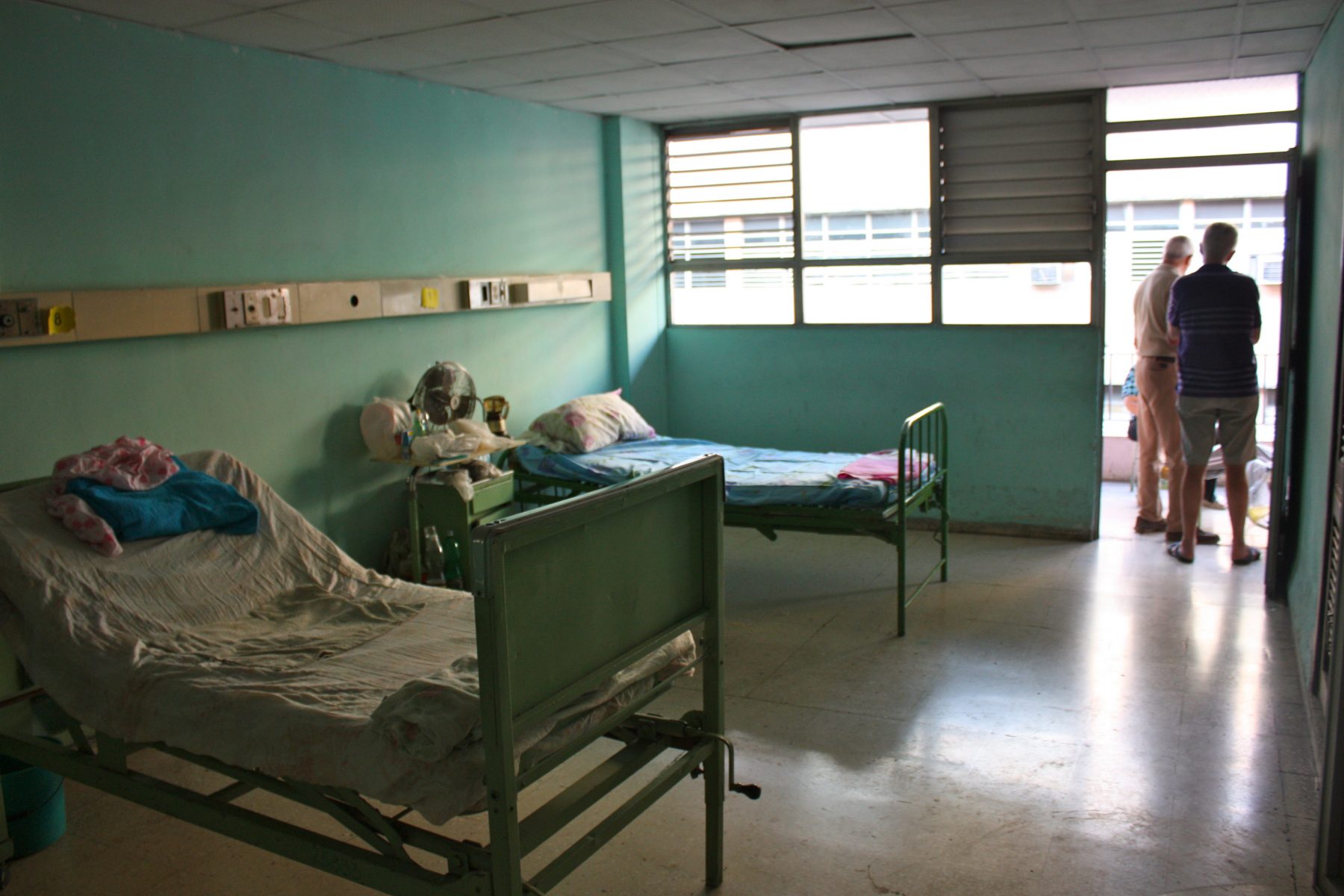 It may be strange to think that Cuba takes better care of its citizens than the United States, but in a certain sense this is true. Cuba has a lower infant mortality rate and the same life expectancy rate. Its various cancer survival rates are on par with ours and even surpass American rates for breast… Read more »