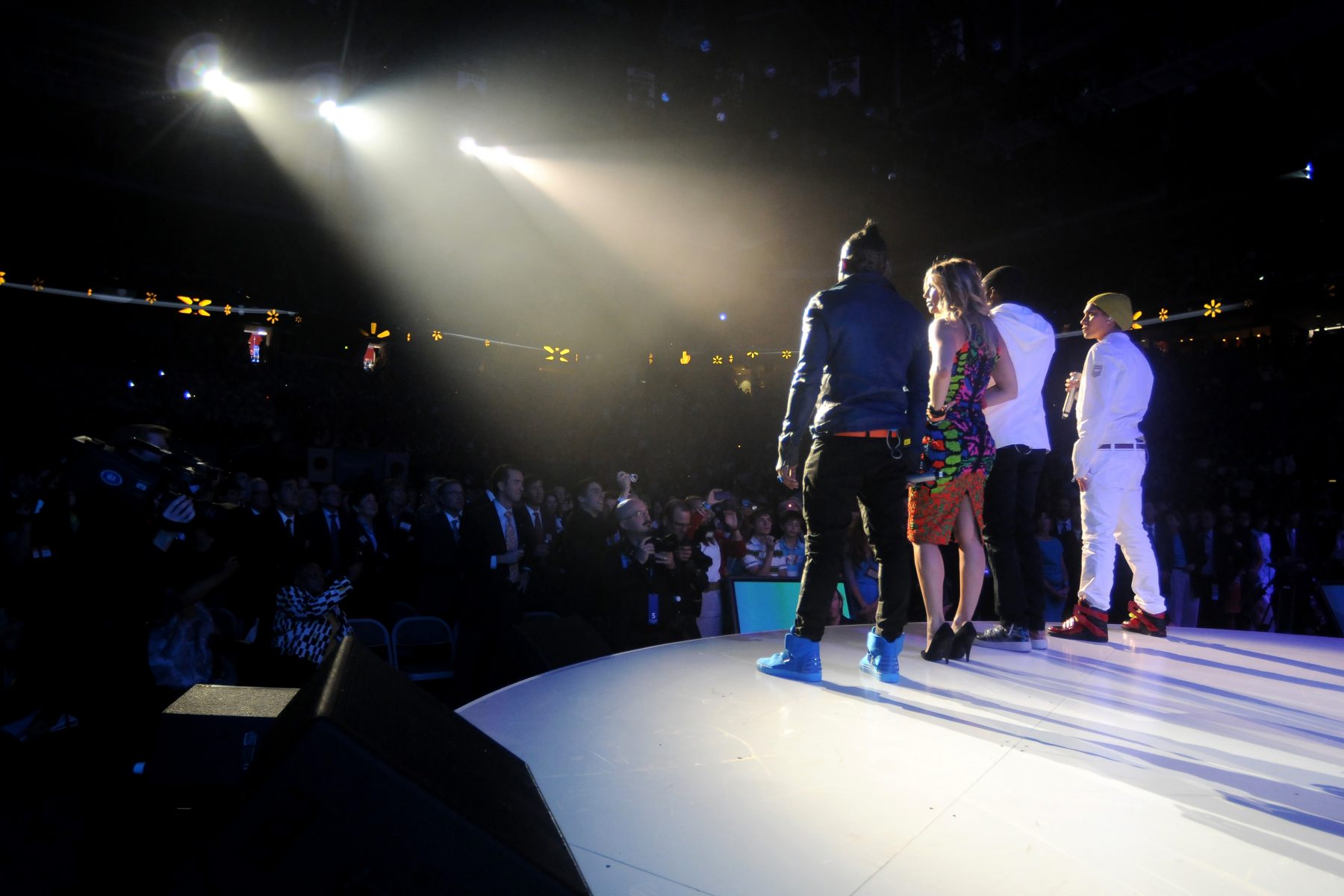 On September 1, 2016, another artist who has long been off the airwaves and drifting in the tide of nostalgia released a music video. The Black Eyed Peas (BEP) dropped their new single titled “#WHEREISTHELOVE,” a re-release and remix to their 2003 original song “Where is the Love?” The themes of both songs, as one… Read more » 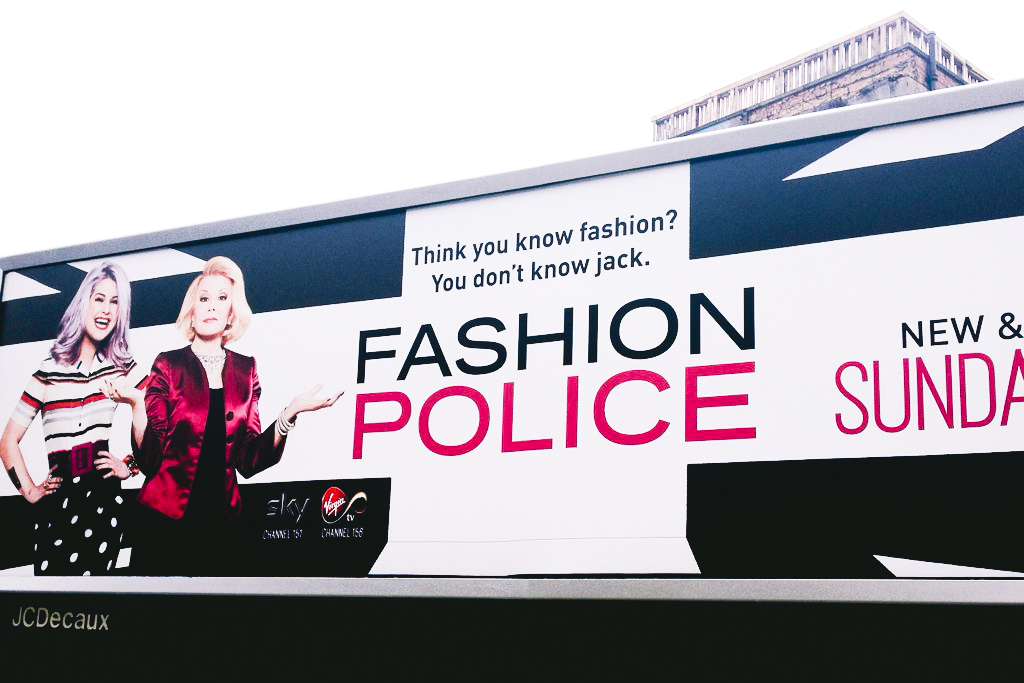 The movement toward a society free of body shaming is well on its way. In recent years, popular fashion brands like Aerie, the “intimates” branch of American Eagle Outfitters, have launched highly successful campaigns to counteract the unrealistic photoshopping of clothing models (with sales rising as much as nine percent), as well as the homogenous… Read more » 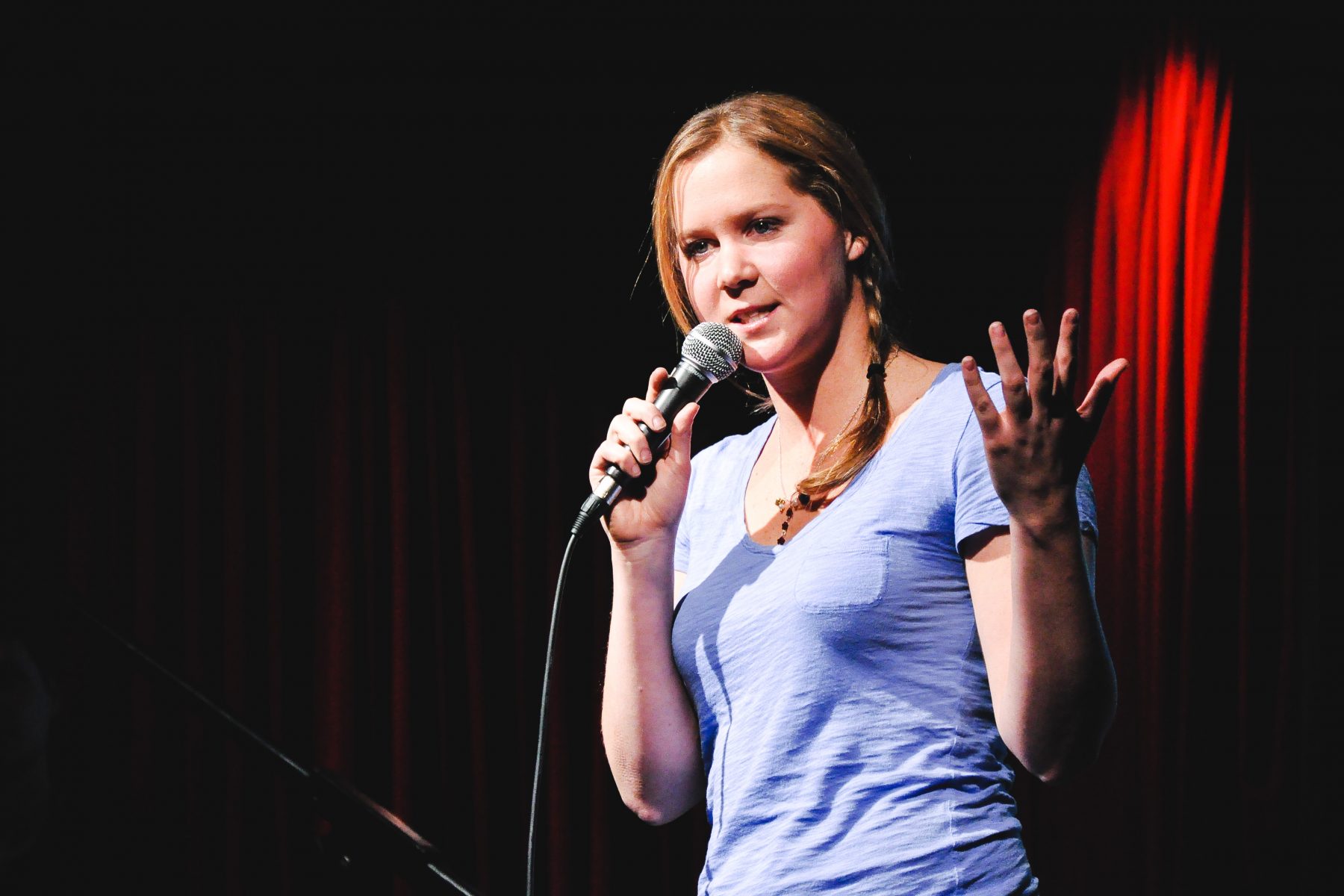 Plagiarism plagues every creative field. In comedy, the rules are different. 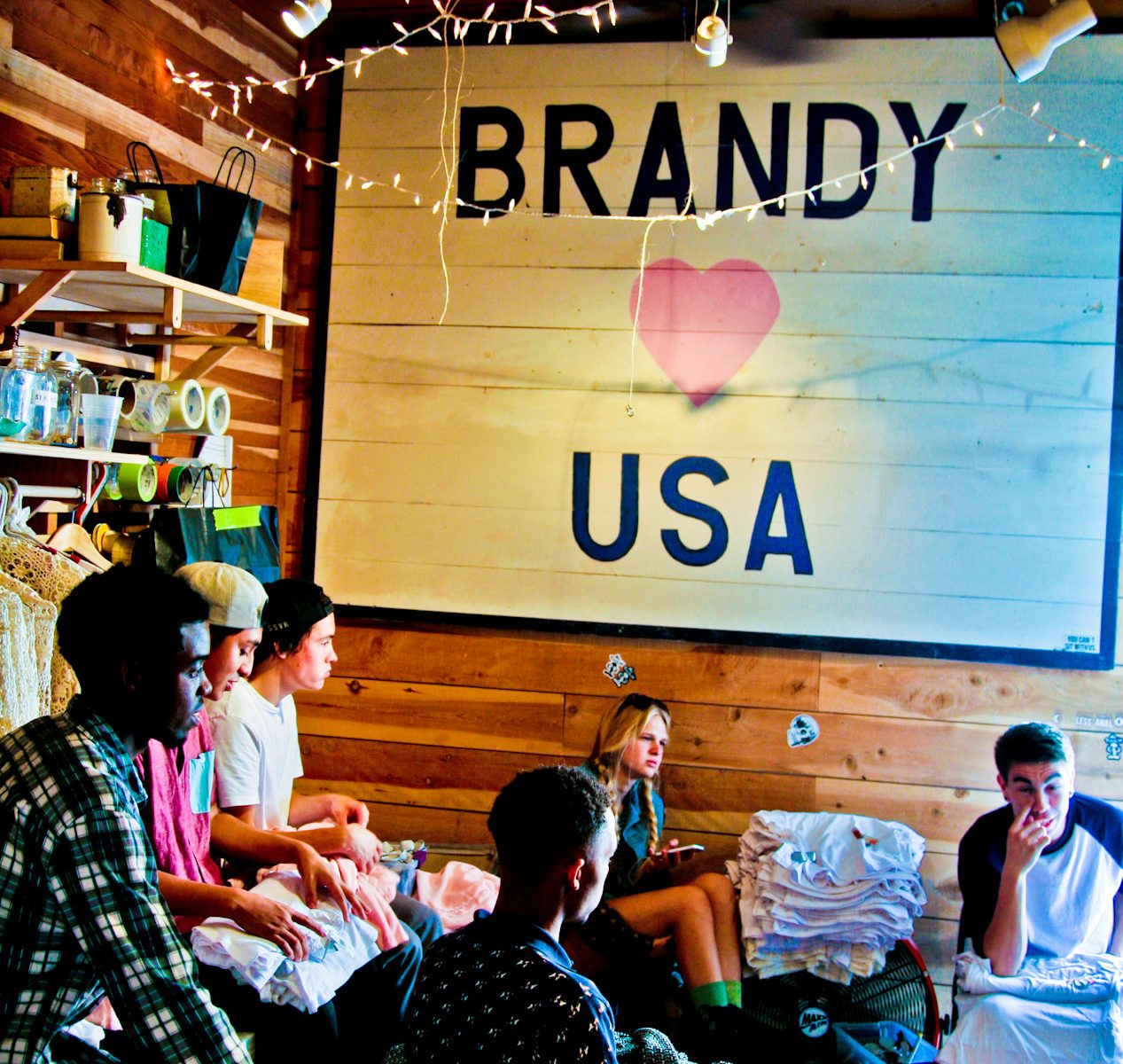 The clothing brand Brandy Melville gained notoriety because of its unusual sizing approach: One size fits all. Why is it that limiting sizes is so profitable in women’s clothing? 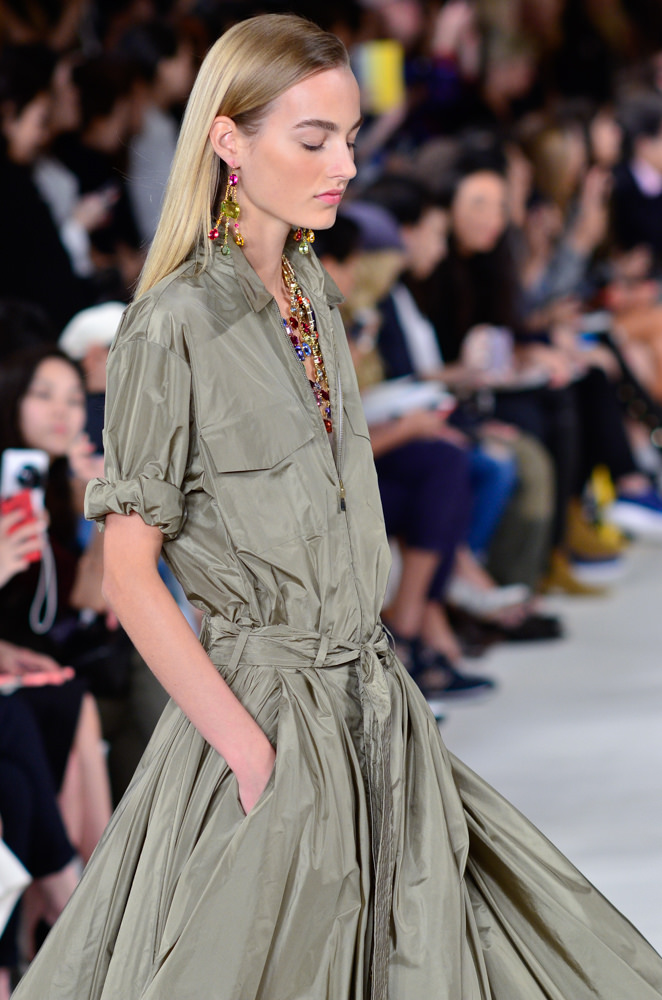 Mid-level clothing brands are reaching into the luxury market. Not all of them will succeed.