The youth’s new ideas about who they are may settle a struggle started by their grandparents. 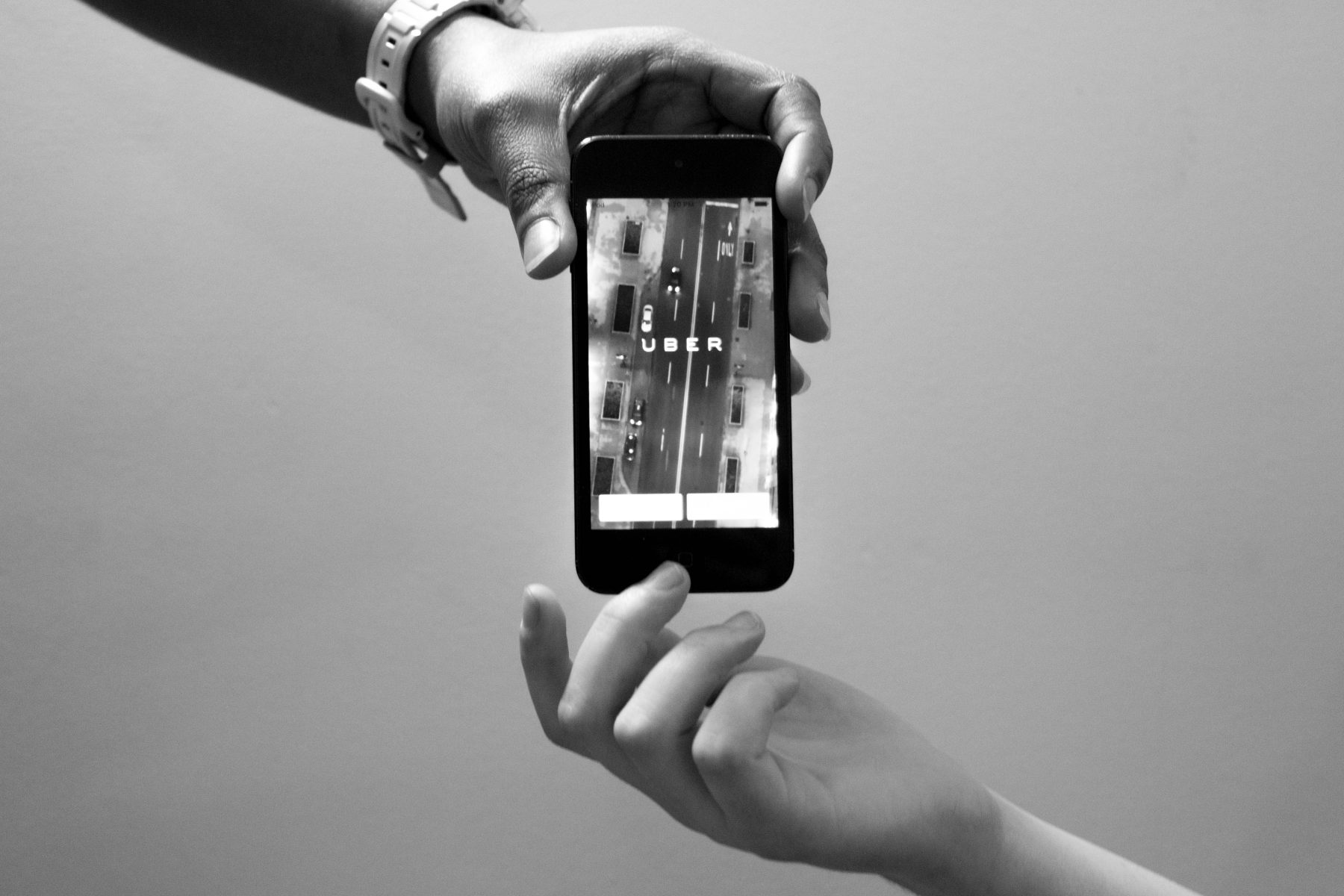 American workers are struggling. New technologies are poised to make it worse. 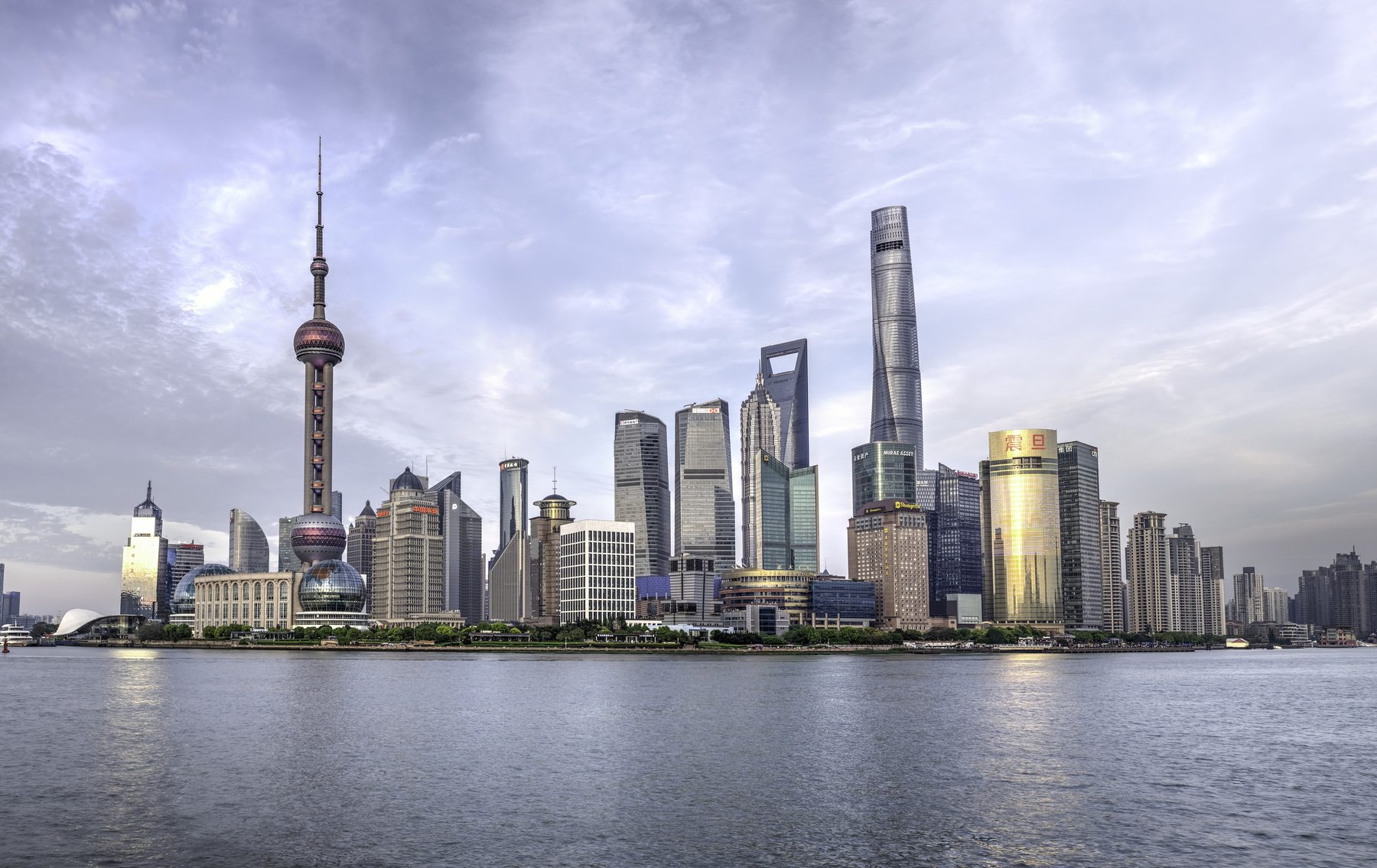 The Chinese Communist Party must choose between a weaker state or a weaker economy. President Xi Jinping believes he can forge a third option. 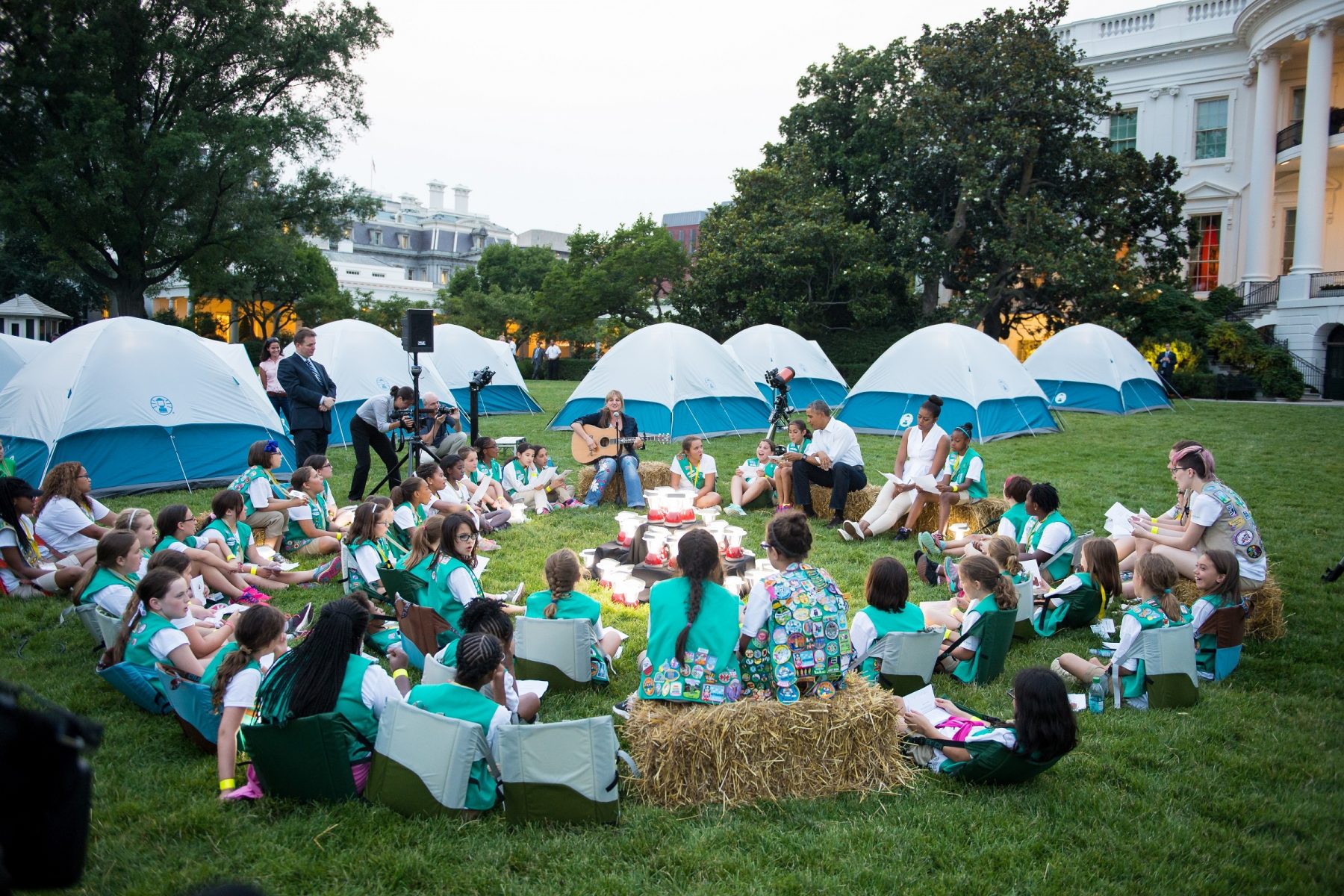 Silenced by money, American food and environmental activism has lost its integrity. The result: a corrupted Congress and a duped citizenry.

Suicide rates on college campuses are skyrocketing, placing depression and anxiety at the forefront of conversations about mental health on campuses.

For years, cherry kingpin Arthur Mondella tended his own secret garden. A highly illegal one. 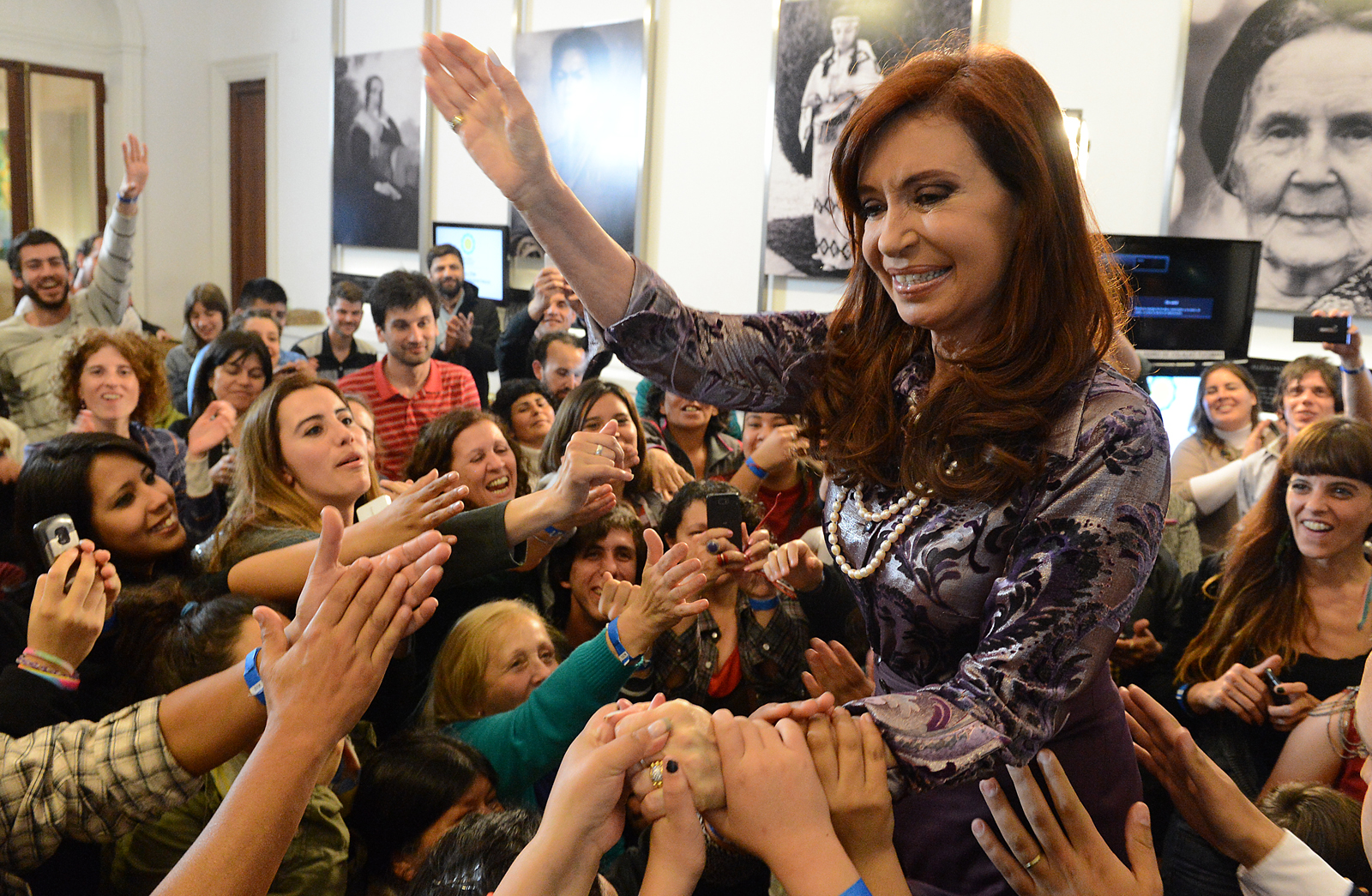 The 1994 bombing of Buenos Aires has just claimed another casualty, raising disturbing questions about a decades-old coverup.

A story of the megarich run wild, and those who paid the price.

Along the roadsides and off the highways of America, a quiet revolution is brewing. With over 60% of gas stations across the country offering prices lower than $3.00/gallon, Americans are paying less for gas now than they have in the past 4 years. The drop in prices would seem to come from nowhere; crude oil… Read more »