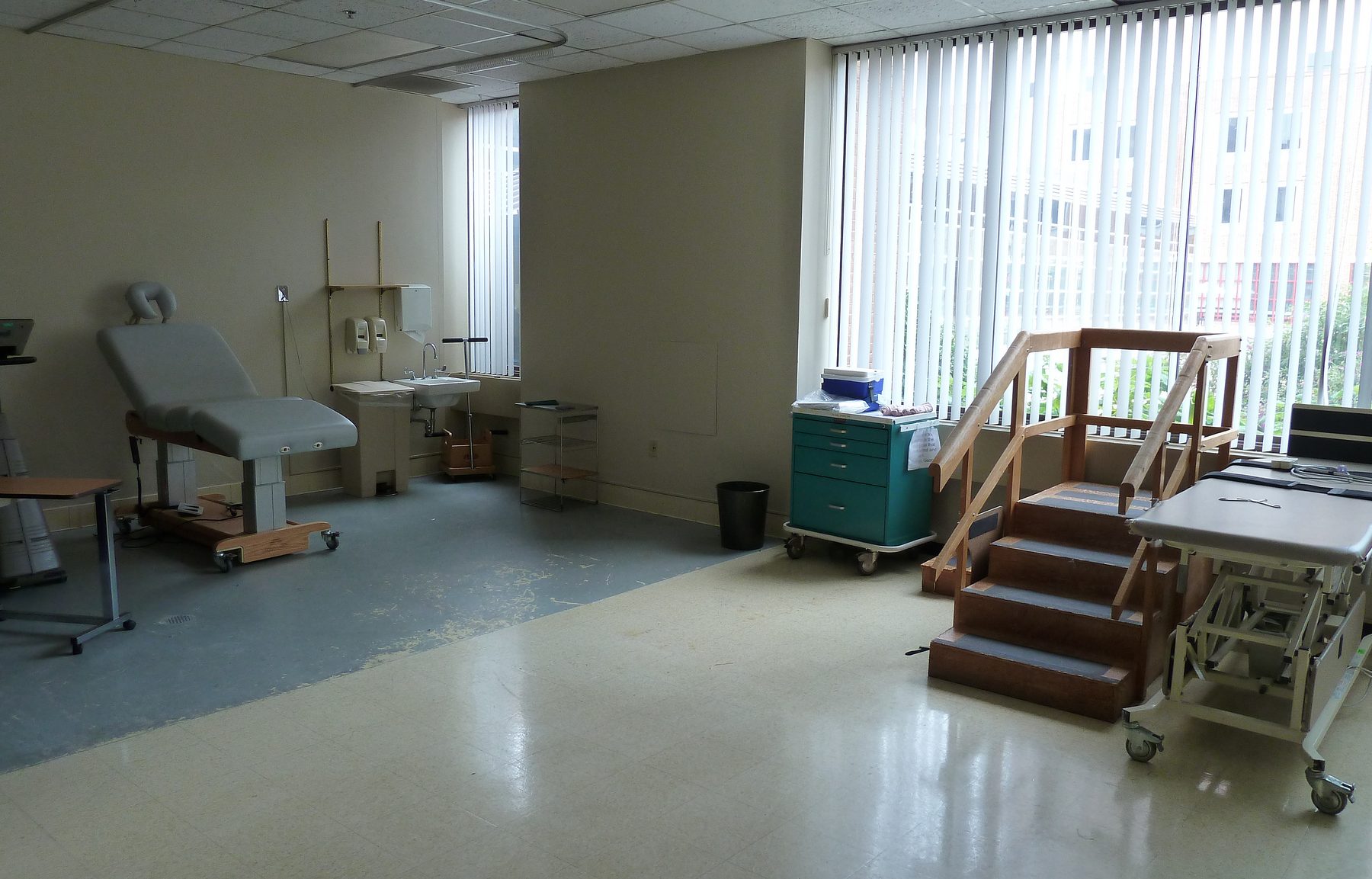 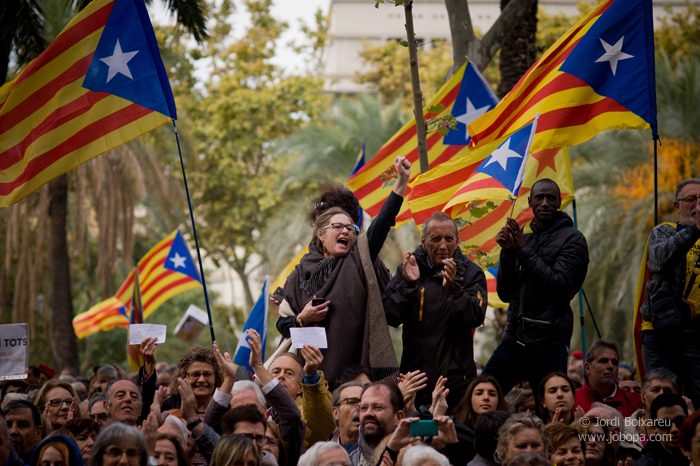 The recent Catalan elections have failed to show where the Catalan people stand on the independence question. They have also highlighted the Spanish government’s failure to honor Catalonians’ right to self-determination. 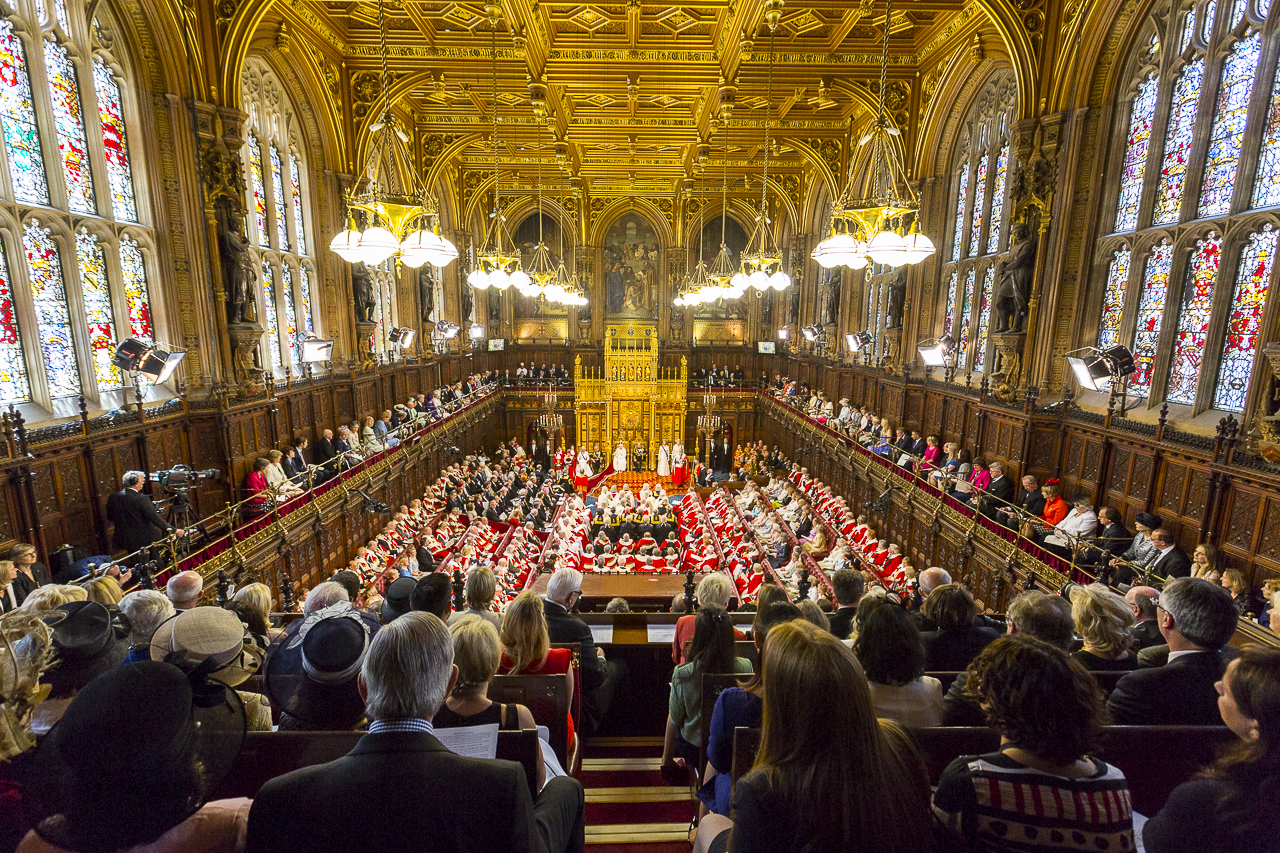 The Conservatives’ latest plans have hit an unexpected roadblock: the House of Lords. Who are the Lords, and what power do they really have? 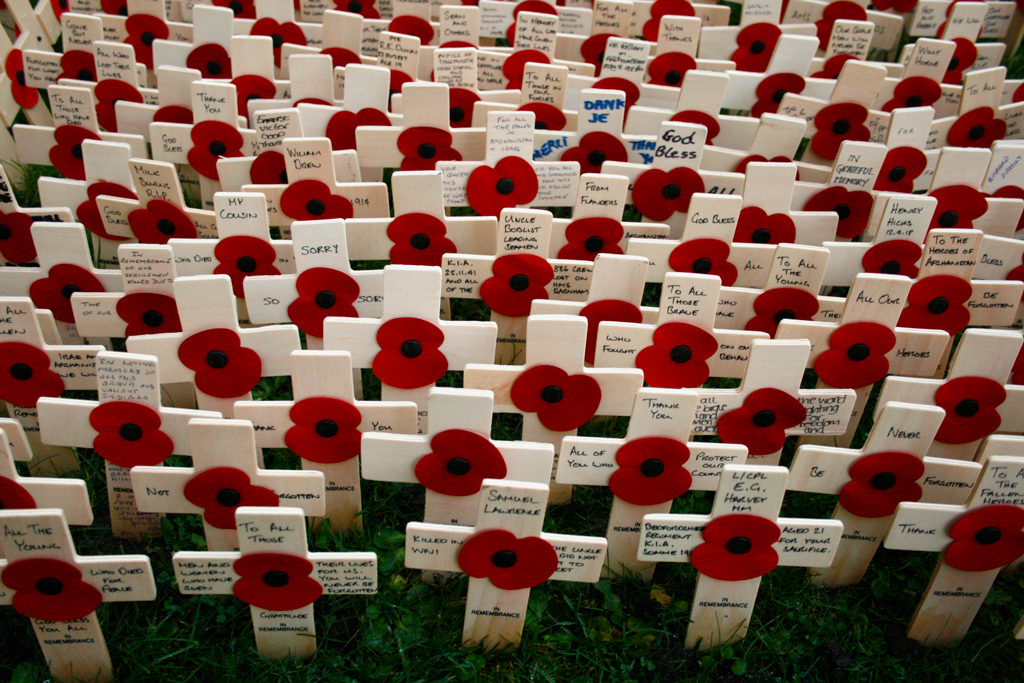 America’s treatment of Veteran’s Day trivializes the dangers of war and does a disservice to the nation’s soldiers – living, dead, and unborn. 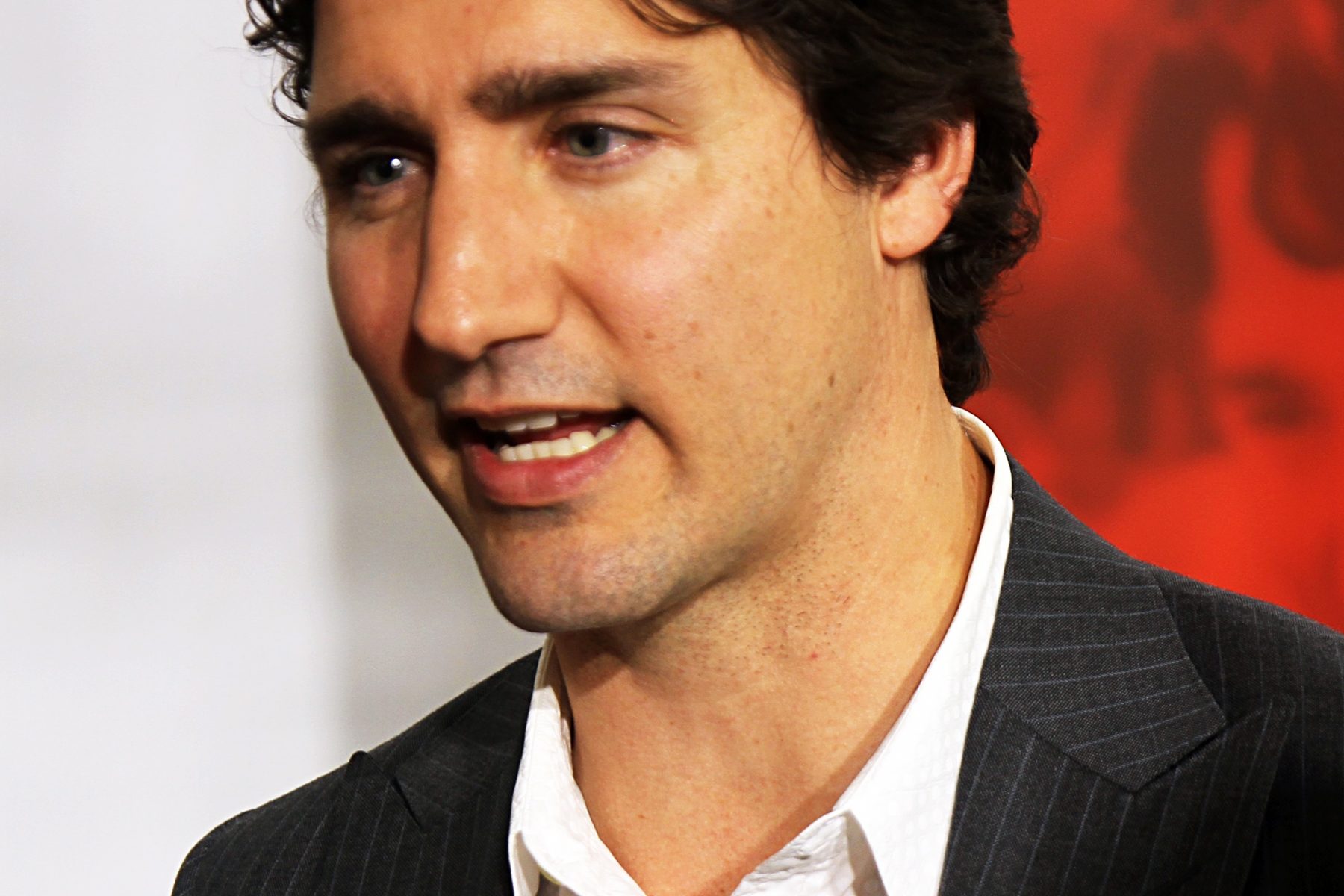 Prime Minister Trudea’s landslide victory was artificially inflated by an outdated voting system. It’s time for Canada to ditch First Past the Post once and for all. 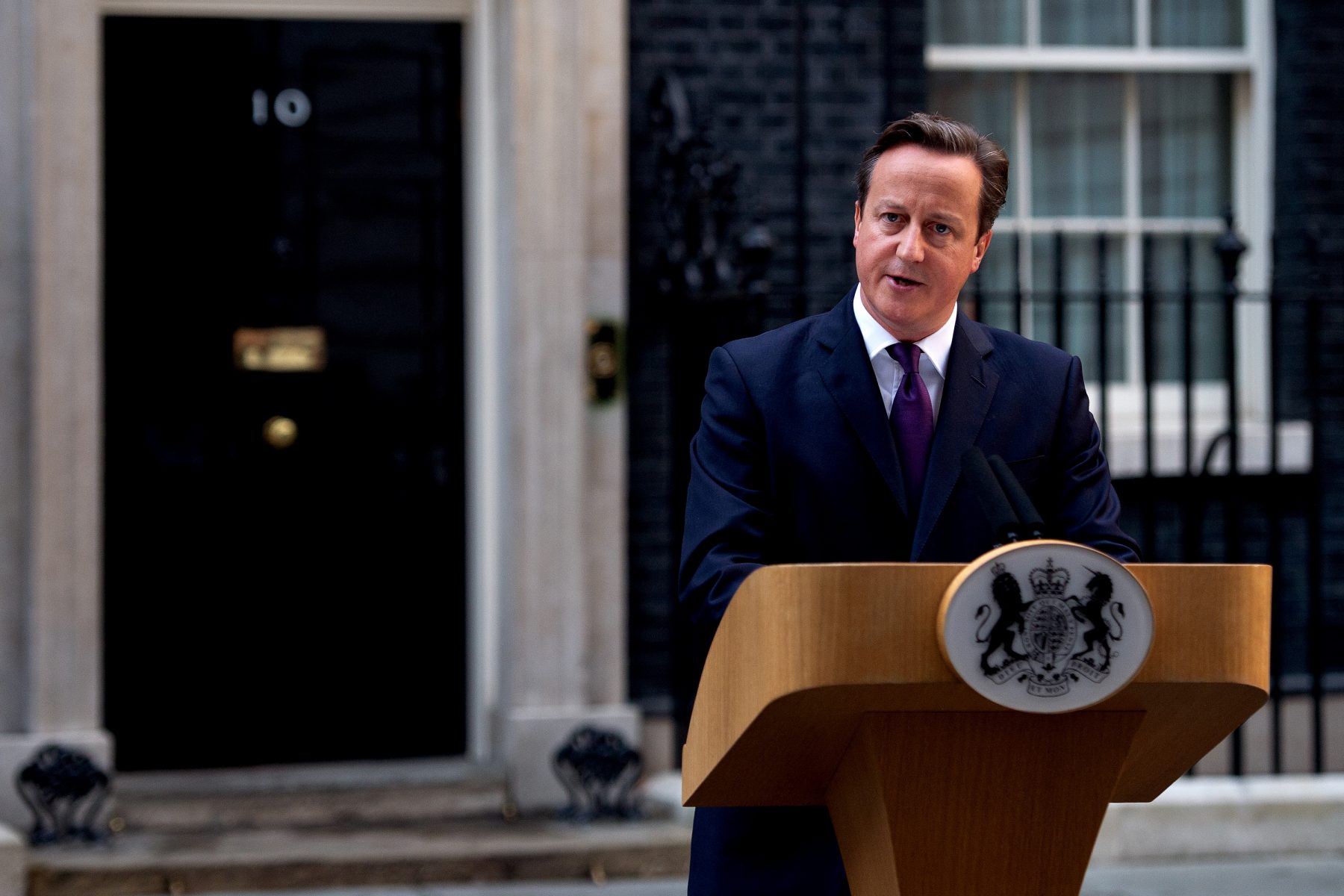 On May 7th, 2015, the people of the United Kingdom of Great Britain and Northern Ireland will vote in one of the most tightly contested elections in British history. The next Prime Minister will either be Ed Milliband of the center-left Labour party or David Cameron of the Conservative party, returning for a second term… Read more » 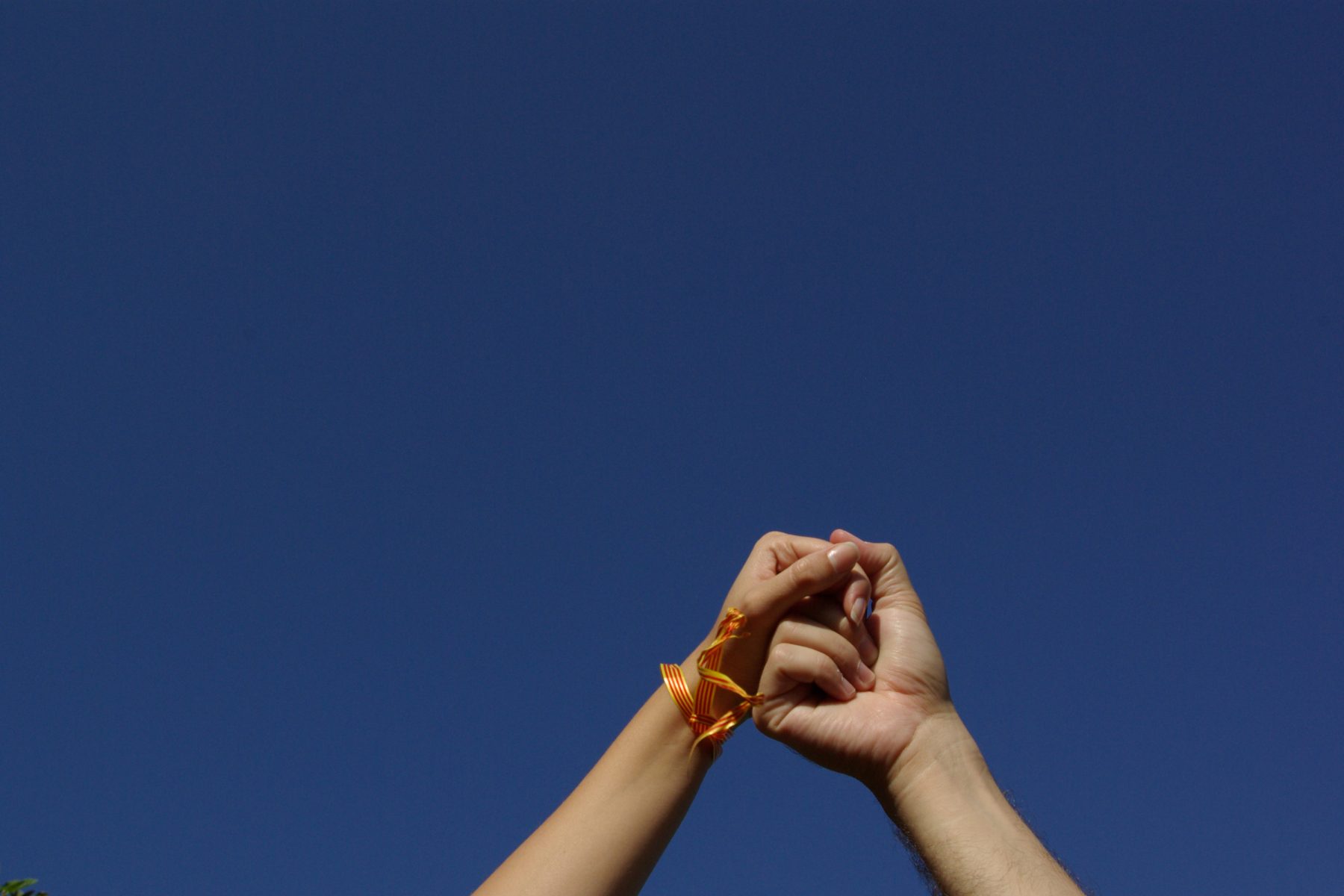 Several months ago, the people of Scotland voted rather narrowly (about 55%-45%) to remain a part of the United Kingdom. On the surface, this seems like it should have been a massive blow to the Scottish National Party (SNP), who championed the referendum. After all, Scottish First Minister Alex Salmond did resign in the days after… Read more » 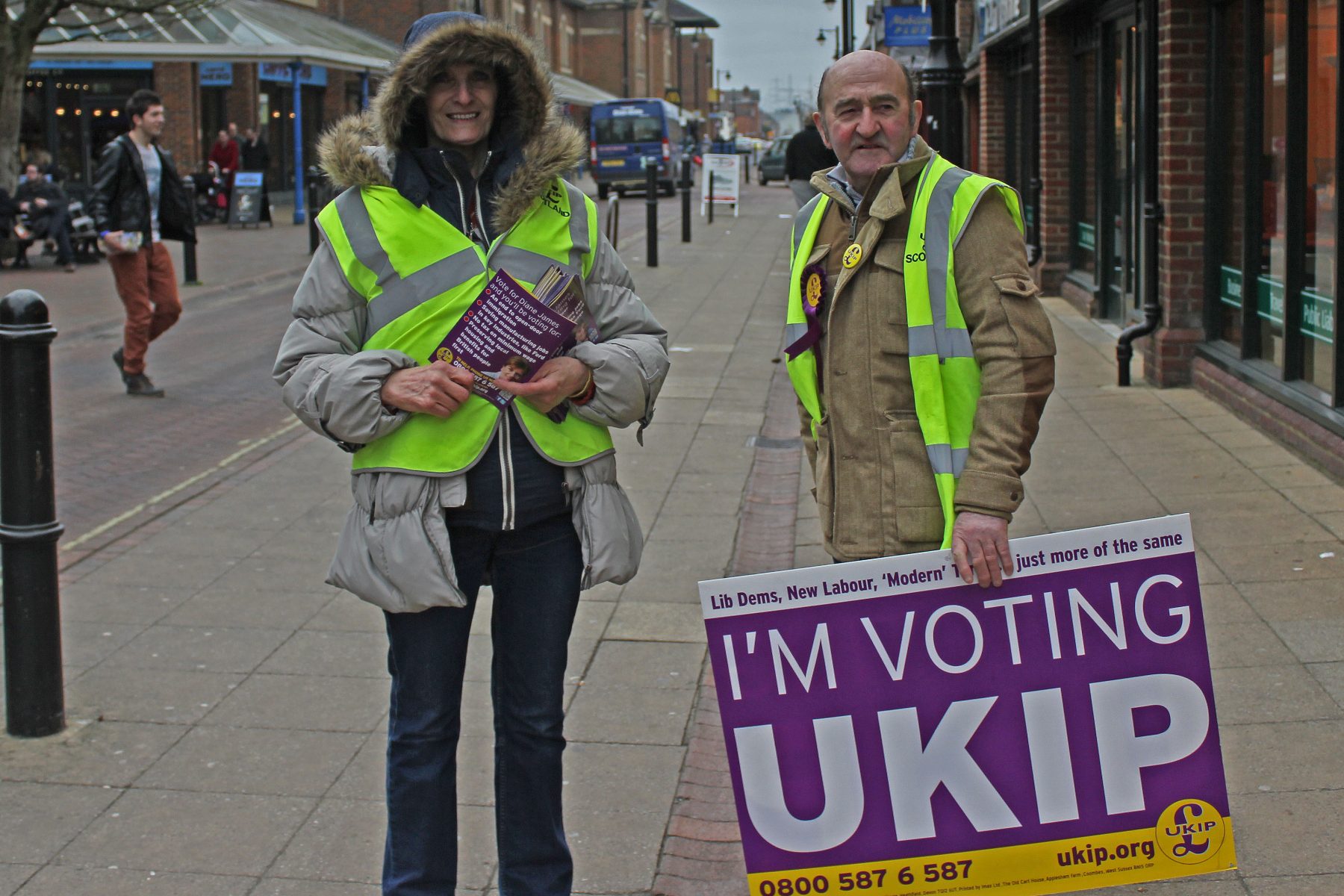 In August of 2014, a profoundly disturbing story broke in the United Kingdom. In the small city of Rotherham, in South Yorkshire, approximately 1400 children had been the victims of sexual abuse since 1997 as local authorities failed to respond. A report released by Alexis Jay, former Chief Inspector of Social Work in the town,… Read more » 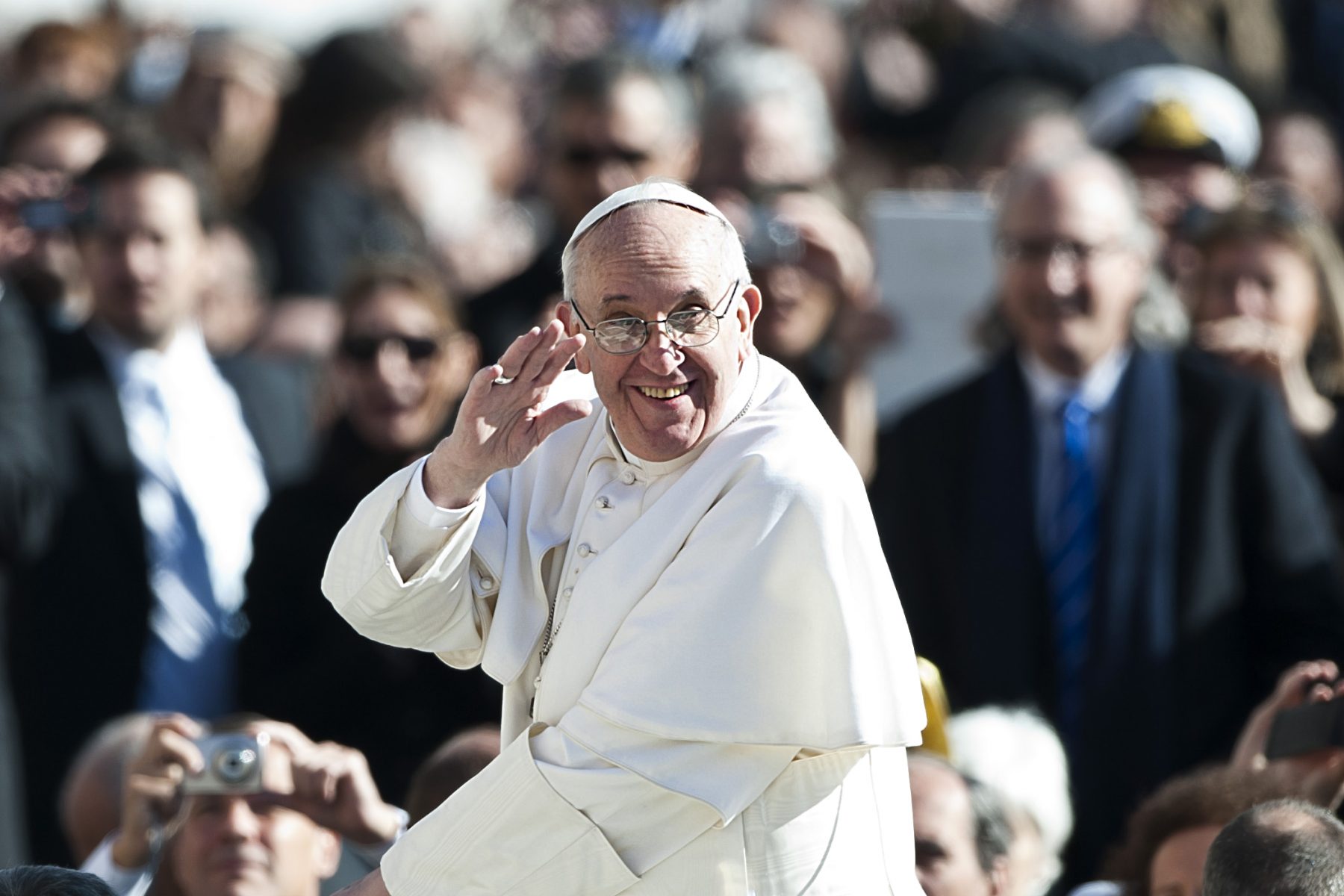 On paper, the Pope is not a very powerful head of state. He rules over a tiny country, less than one square mile with fewer than one thousand residents. His influence and soft power, however, extend to well over one billion individuals throughout the world. Because Popes rule until they die or resign, the ascension… Read more » 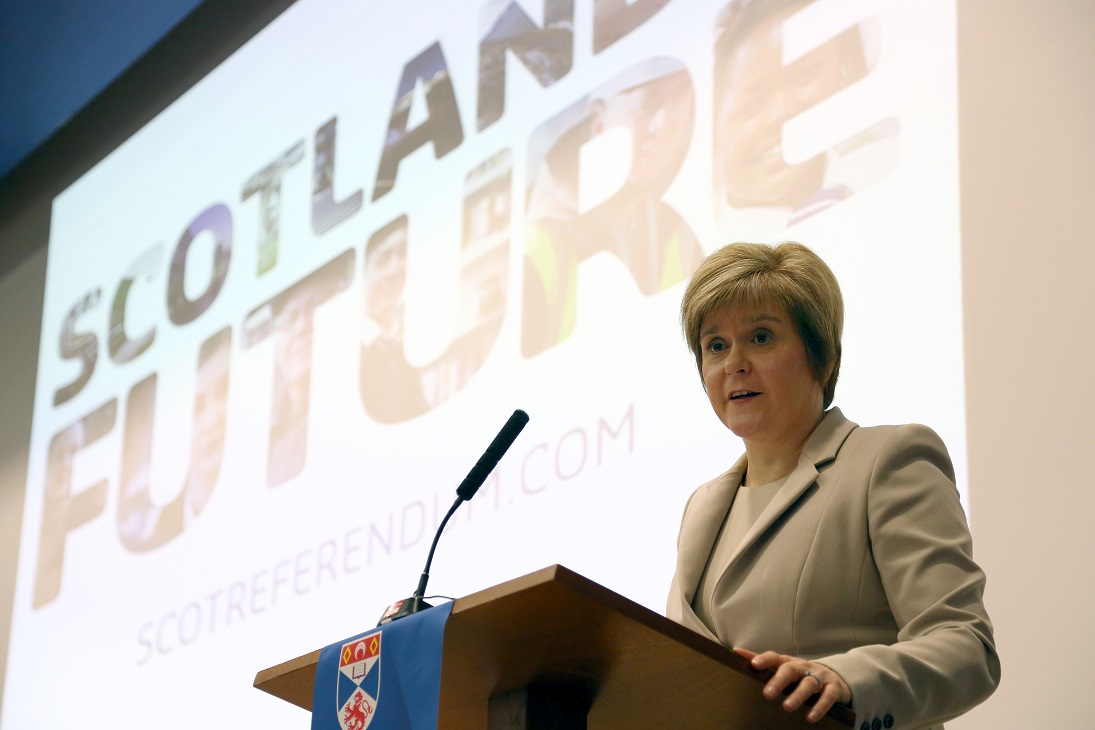 There are 193 member states of the United Nations, and probably a few more countries in the world depending on who you ask. Although this is no meager sum, the global political landscape has changed significantly, considering a few centuries ago there were as many as 1,000 countries in modern day Germany. However, the trajectory… Read more »