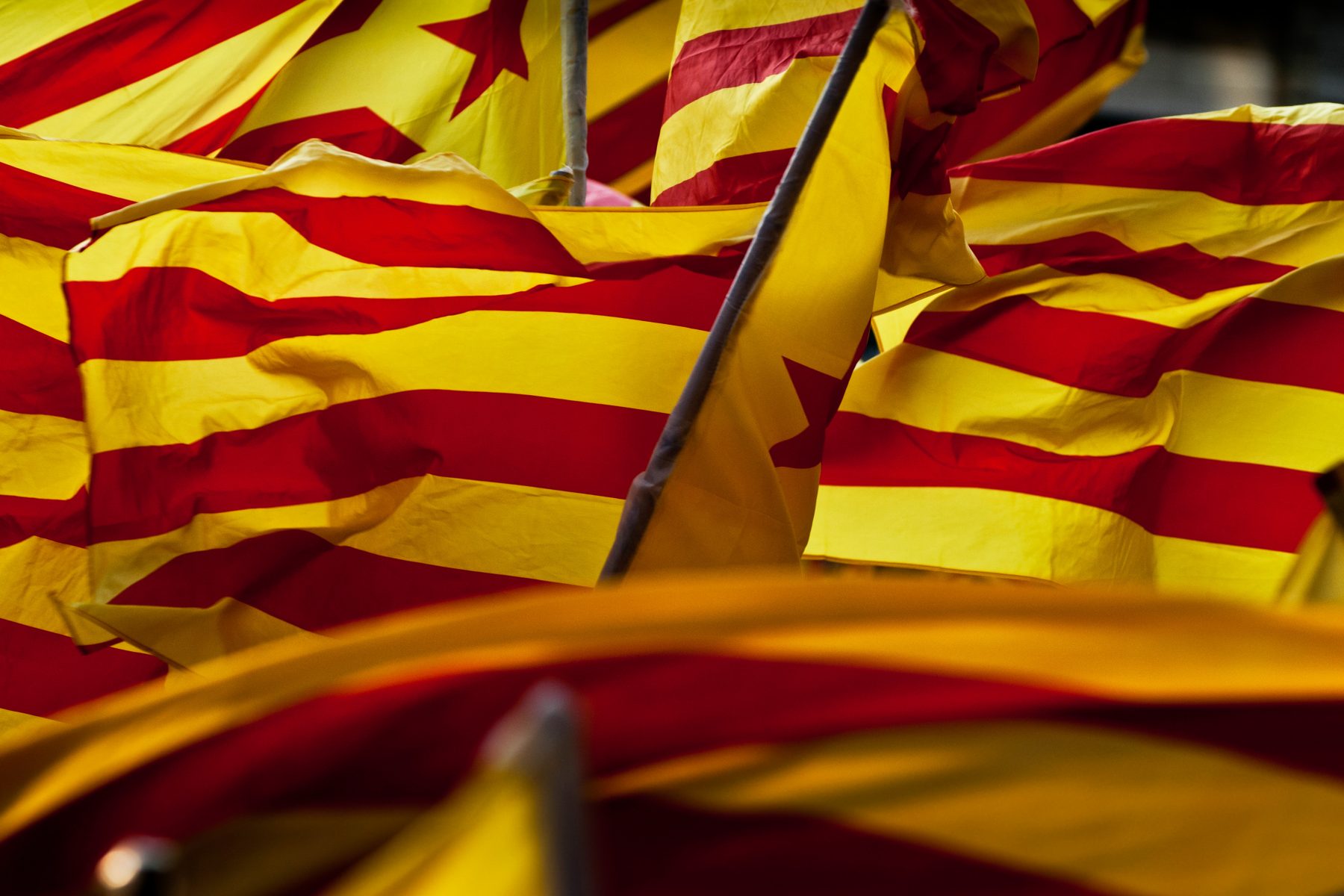 In southern Spain, the one-year anniversary of the release of Catalonia’s unilateral independence referendum on October 27th—followed by mass demonstrations and police intervention—was met with a steady backlash against independentists through a variety of informal rallies and marches calling for Spanish unity. People took to the streets waving Spanish flags and calling for an end… Read more » 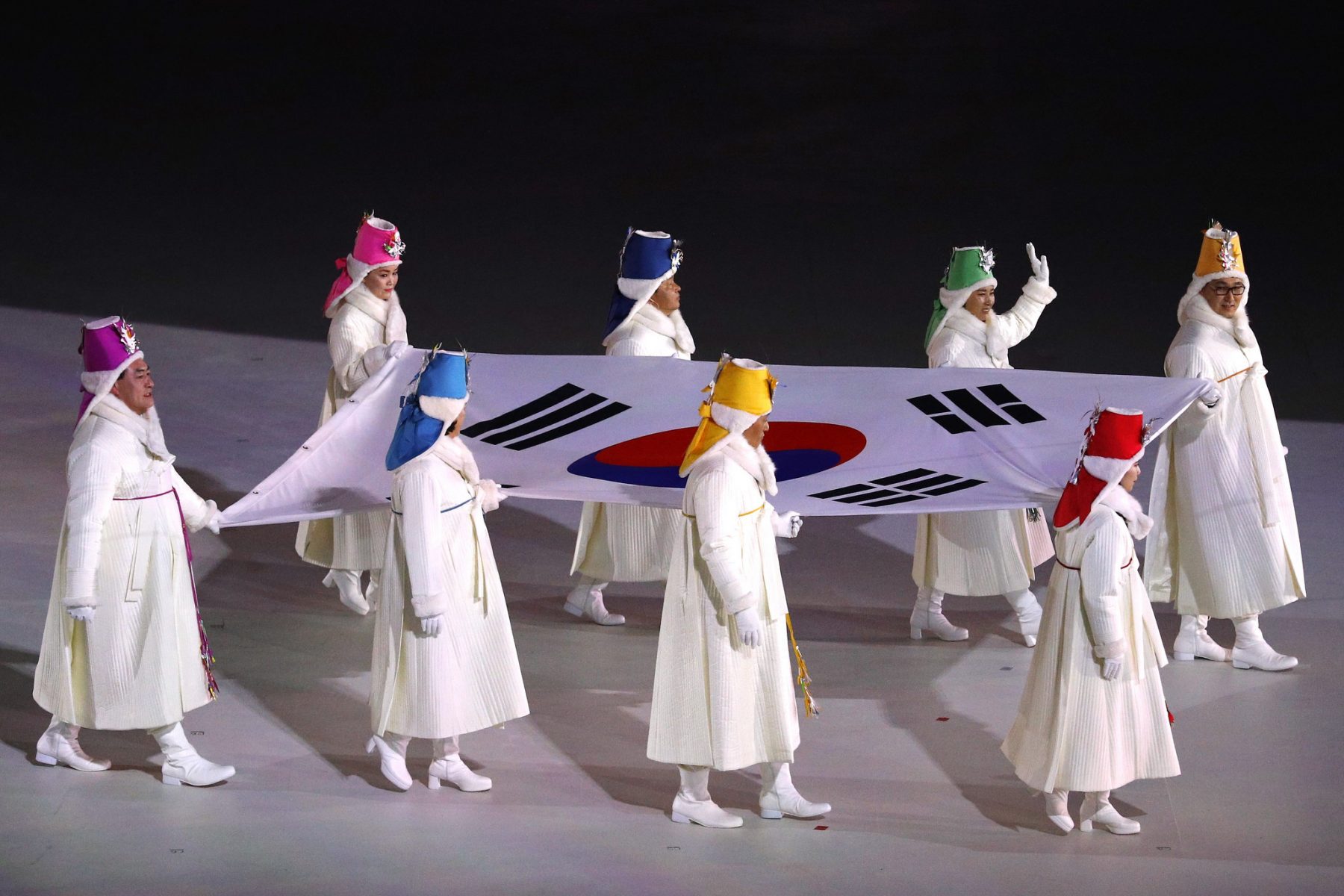 The tension between the United States and North Korea, which has left the world on edge over the past few months, seems to have taken a shocking yet welcome turn toward a potential resolution. On March 23rd, South Korean officials confirmed that North Korea agreed to hold high-level talks in the coming weeks. Moreover, President… Read more » 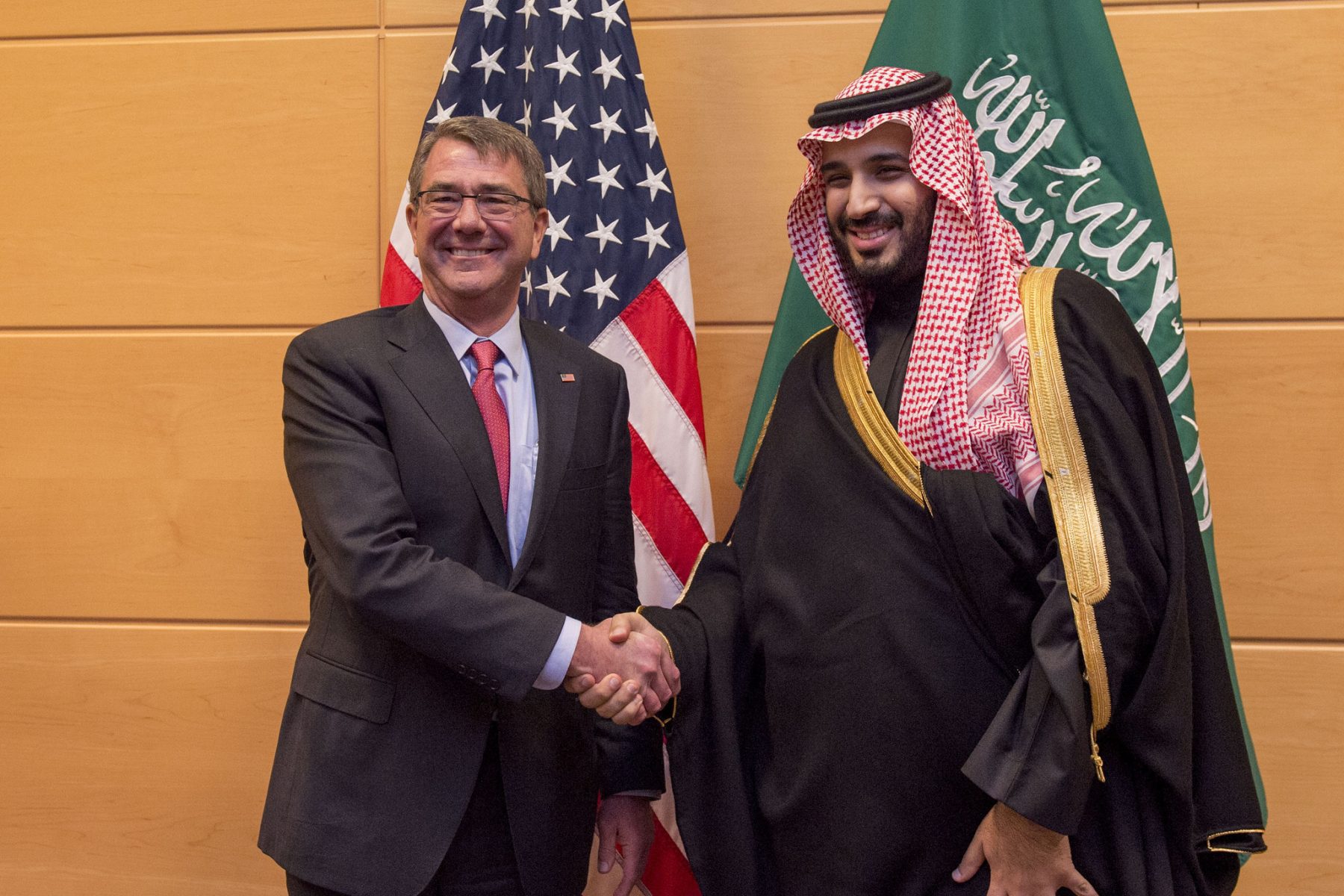 On November 28, 2017, Prince Mutaib bin Abdullah was released from his makeshift “prison” in the Riyadh Ritz-Carlton Hotel. He was the first of more than fifteen high-profile Saudi businessmen and high-ranking officials detained by Crown Prince Mohammad bin Salman of Saudi Arabia to be freed, yet only after he paid over one billion dollars… Read more » 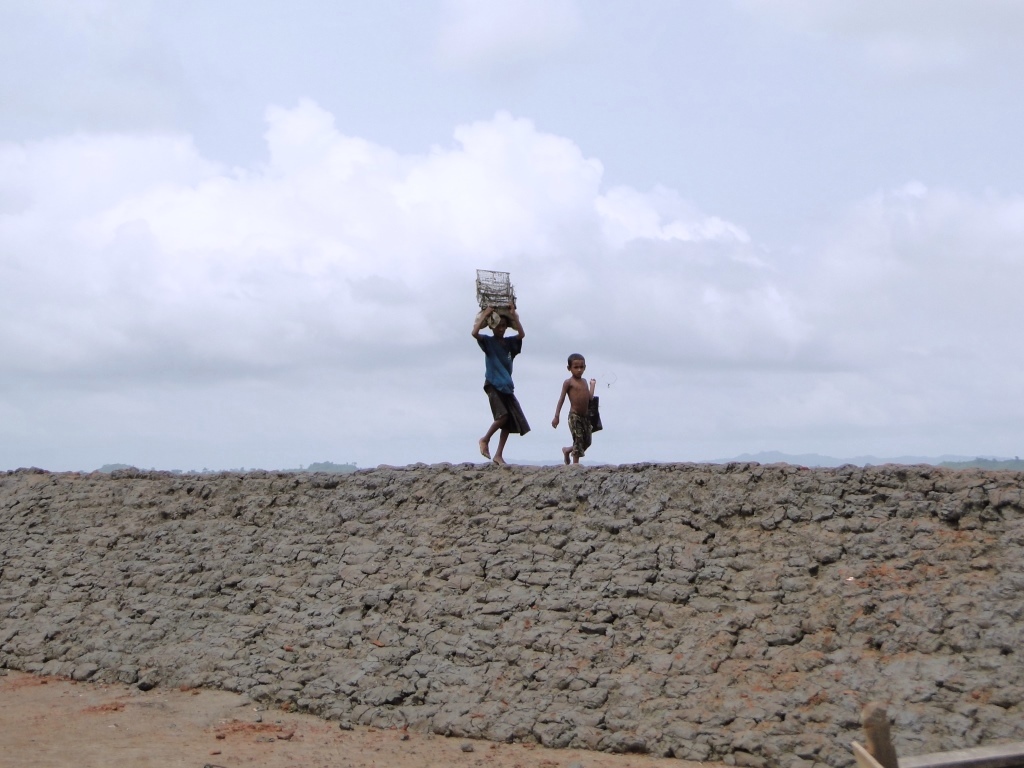 Since late August, the Burmese government and its military forces have carried out a variety of coordinated attacks involving arson, rape, murder, and other abuses against the Rohingya, a Muslim ethnic minority who live predominantly in Myanmar’s western Rakhine State. The majority Buddhist nation views the more than one million Rohingyan men, women, and children… Read more »