As the first round of the French presidential election draws near, it seems commentators everywhere are holding their collective breath. Most are all too willing to point out the close parallels between far-right candidate Marine Le Pen’s and Donald Trump’s populist insurgencies, but just as many are equally unwilling to believe the same could happen… Read more » 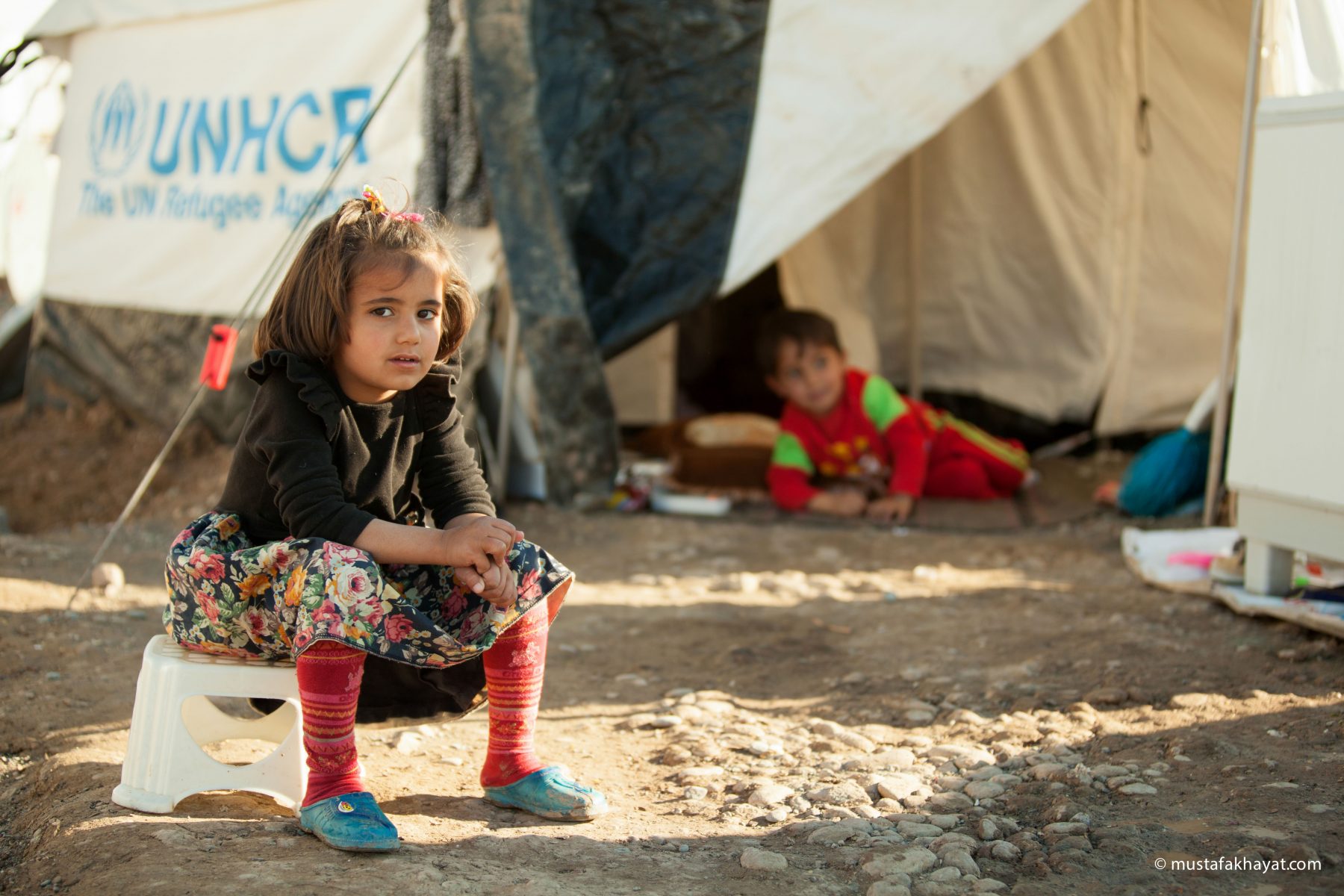 On September 10, 2016, the U.S. State Department announced that it had struck a breakthrough ceasefire agreement with Russia in Syria, the site of a conflict that has in recent months rekindled Cold War tensions long-thought to be extinguished. The much-lauded deal promised a stop to all hostilities between Syrian rebels and the Assad regime,… Read more » 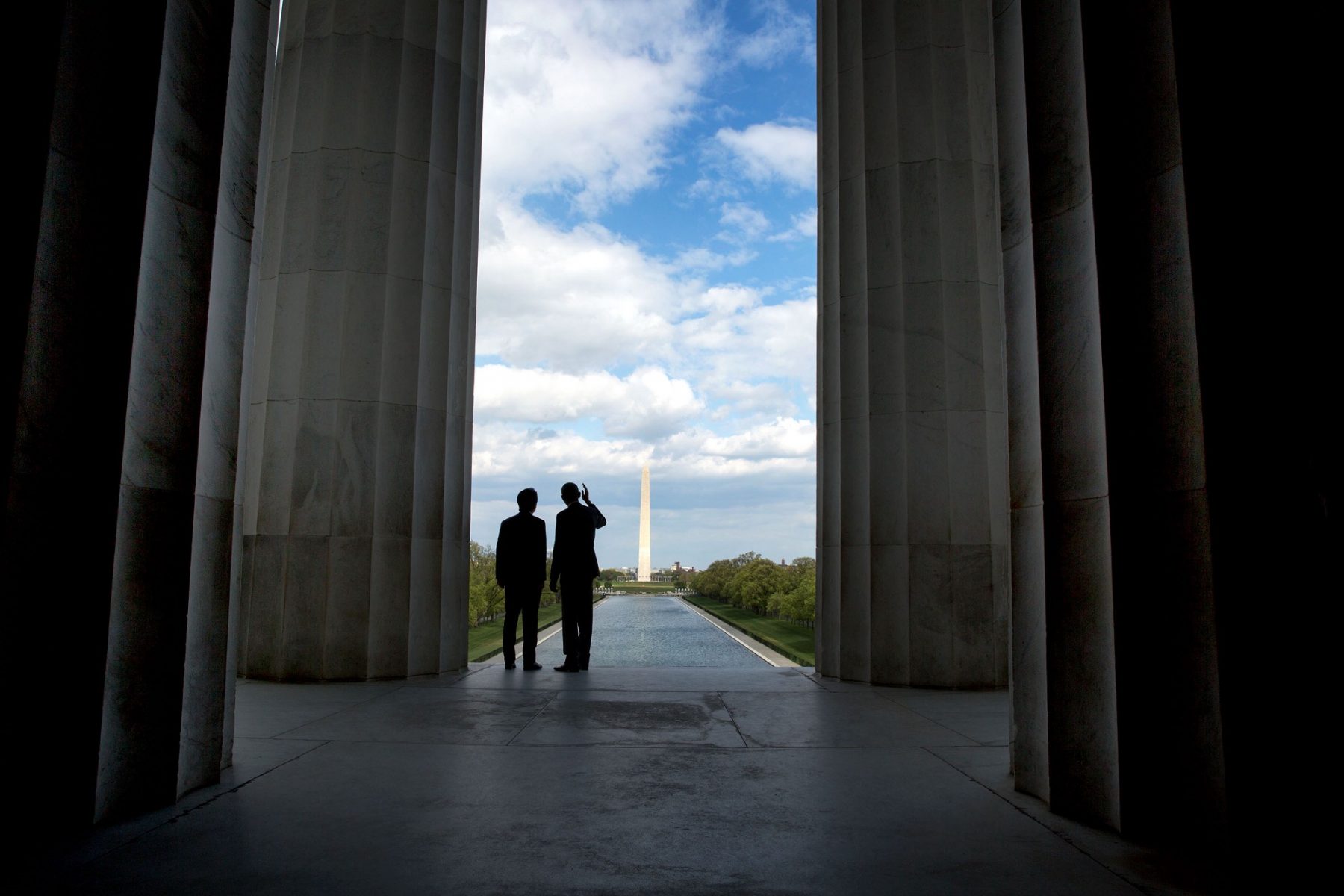 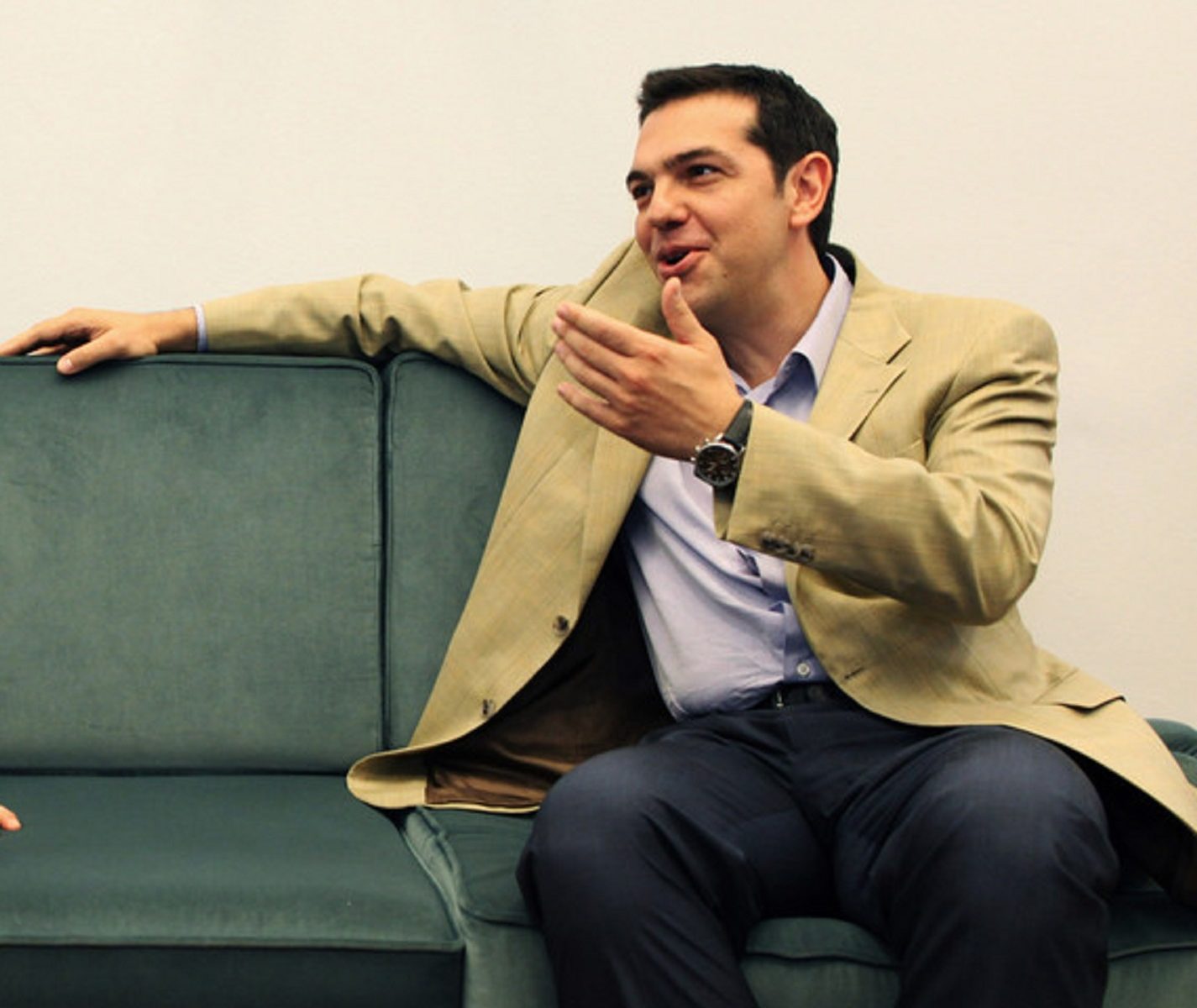 Greece’s entry into the Eurozone in 2001 was heralded as a victory for the European community. The creation of the euro represented the culmination of post-war European cooperation, and an expansion to Greece proved that that Europe’s goal of centralized economic planning could be successfully exported. For Greeks as well membership in the Eurozone cemented… Read more »

Along the roadsides and off the highways of America, a quiet revolution is brewing. With over 60% of gas stations across the country offering prices lower than $3.00/gallon, Americans are paying less for gas now than they have in the past 4 years. The drop in prices would seem to come from nowhere; crude oil… Read more » 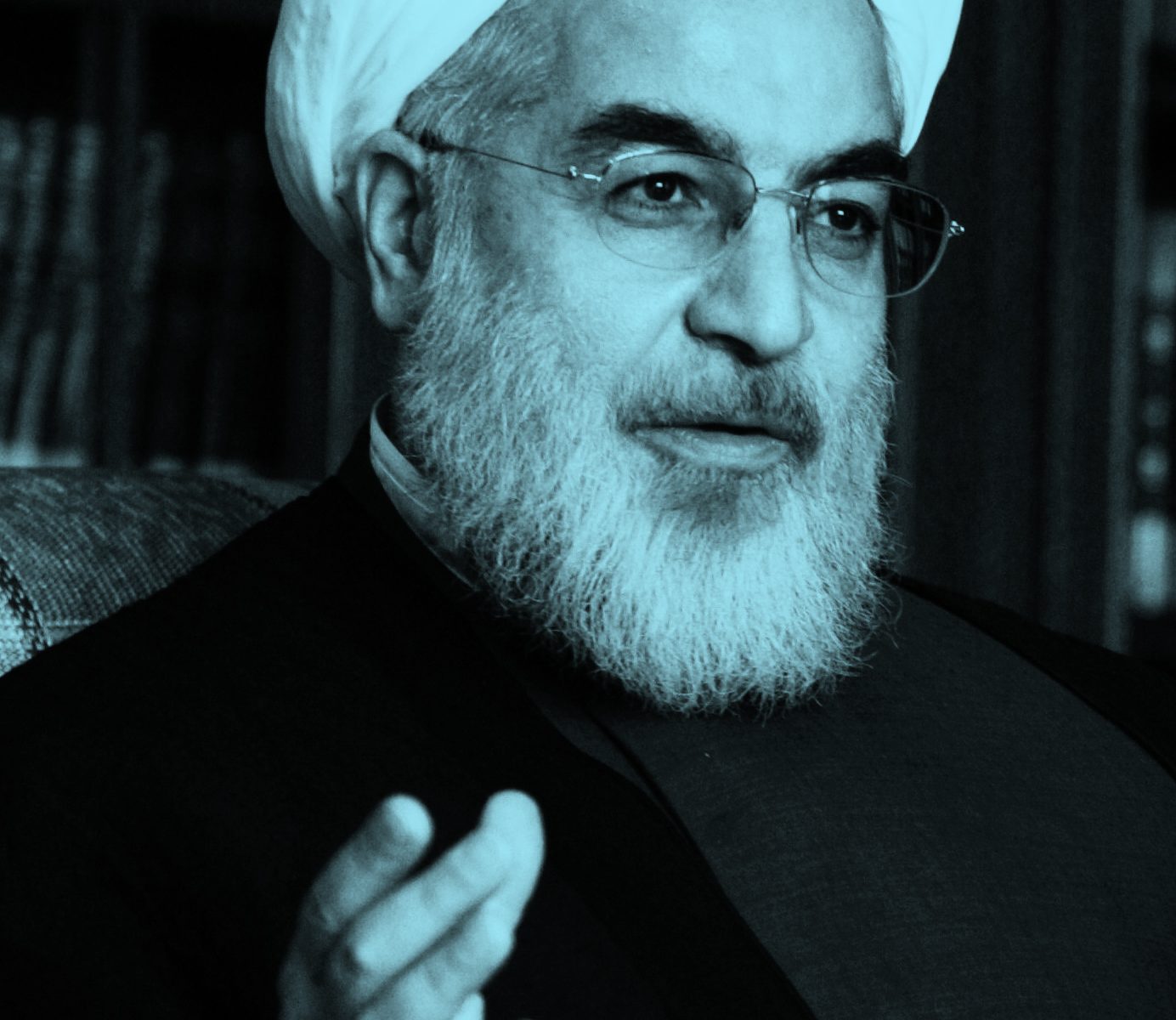 Ever since Hassan Rouhani was elected president of Iran in 2013, the West has looked towards Iran with a renewed sense of hope. Rouhani, a centrist armed with a platform of reform, represents perhaps the best promise of resumed relations with Iran since that country’s Islamic revolution in 1979. Prior to his election, tough sanctions… Read more »