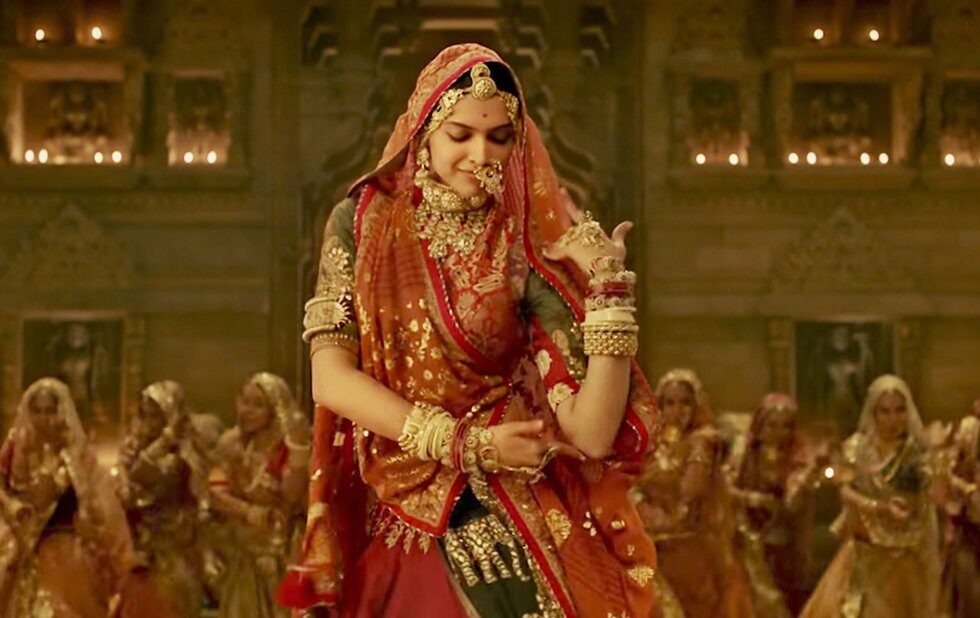 In 2018, the $29 million Hindi Bollywood epic, Padmaavat, hit number one on the Bollywood charts in India. Starring Deepika Padukone and Ranveer Singh, Padmavaat was widely praised, but it also received a great deal of criticism. The film was lauded for the visuals, style of acting, and cinematography. Despite its controversy, the box office… Read more » 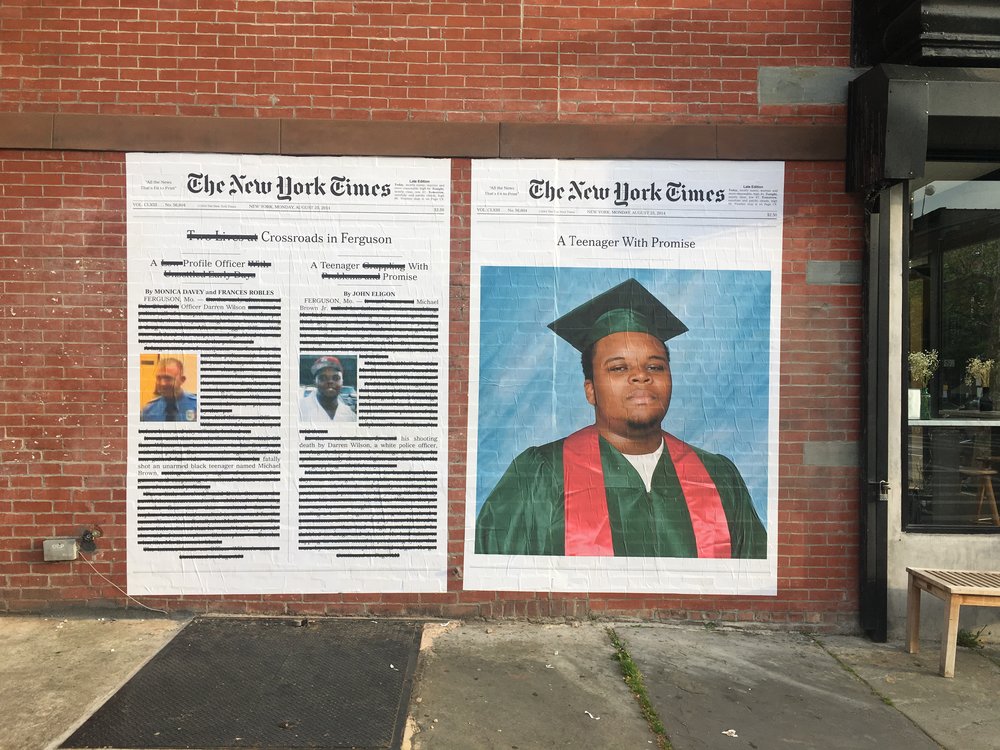 Alexandra Bell’s Counternarratives exposes the racial bias present in the news sources we trust the most. The New York Times. Washington Post. Wall Street Journal. These are our go-to sources for news. We use these news outlets to learn about current events and even cite them in our academic papers. Why? Because we trust them…. Read more »