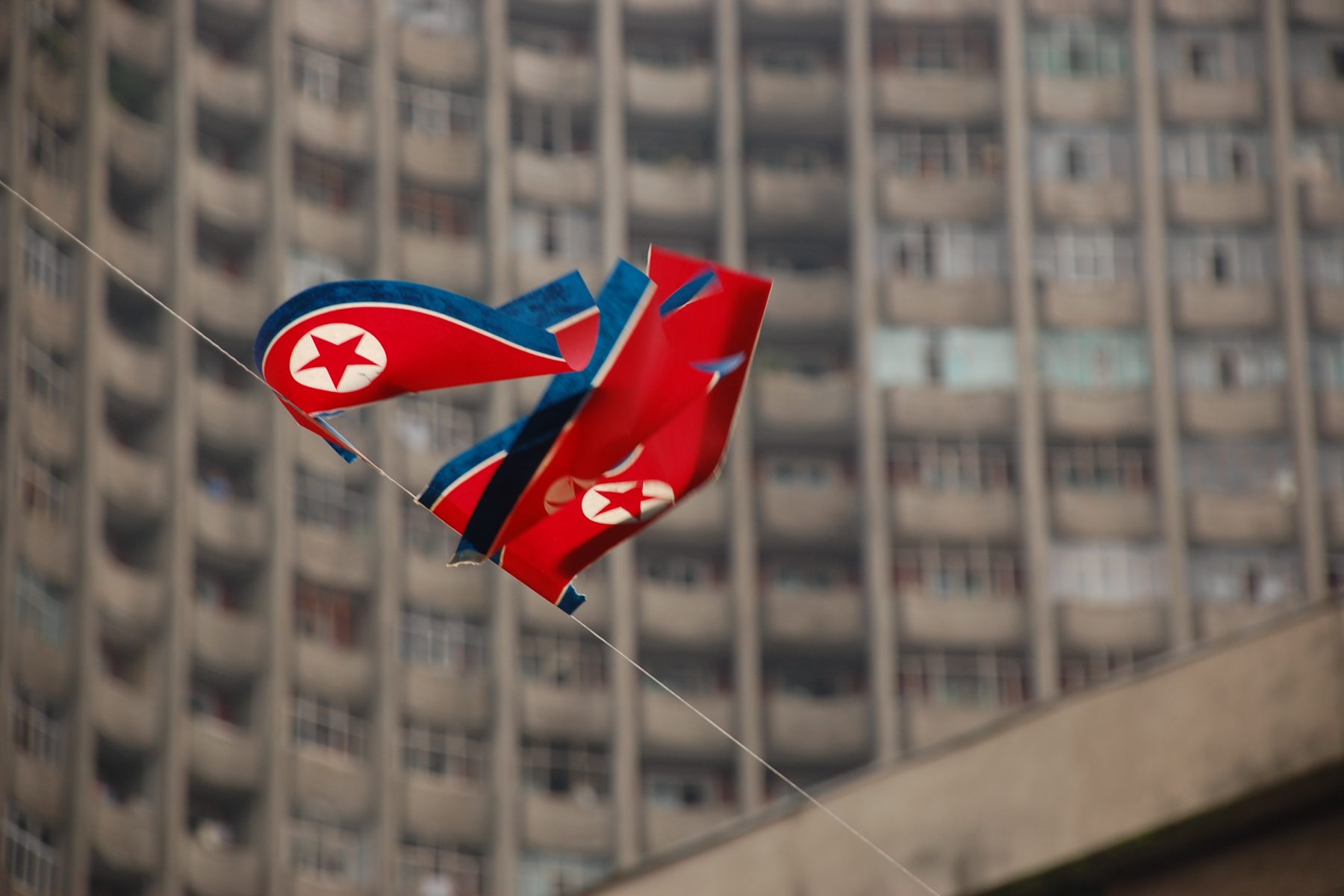 On the morning of April 15, 2017, on the one hundred and fifth anniversary of the birth of Kim Il-sung, North Korea’s founder and the grandfather of current Supreme Leader Kim Jong-un, North Korea conducted a missile test, the next in a long line of recent test provocations. The missile was launched from a submarine… Read more » 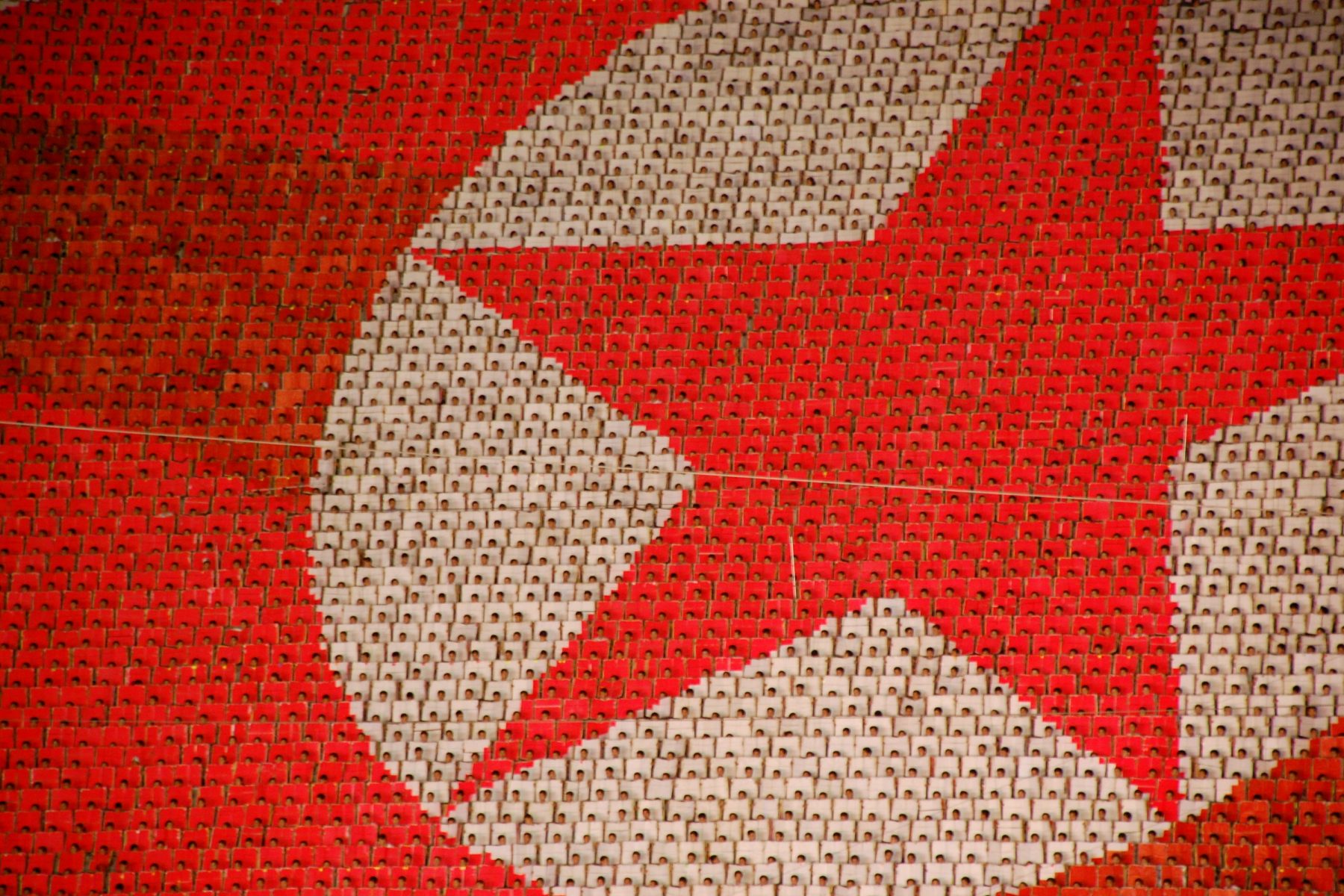 Nine countries possess nuclear weapons, but one—due to its perceived irrationality—elicits fear in even the most powerful military in the world, and for good reason. According to the Center for Strategic and International Studies, North Korea has doggedly pursued a nuclear weapons program since 2003 and has conducted at least twenty-four missile or nuclear tests… Read more » 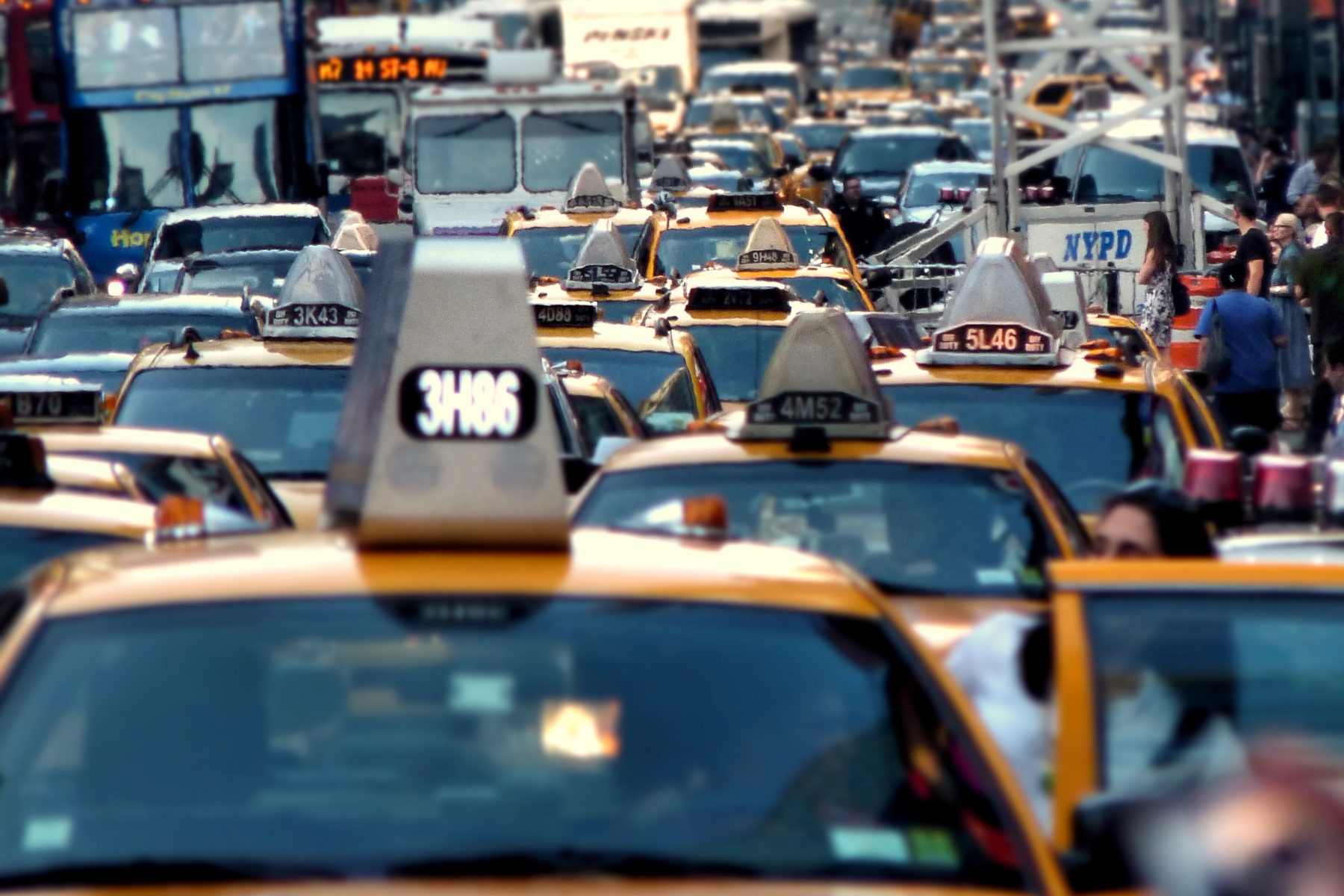 Our transition to self-driving cars has begun and the ride-sharing industry is leading the way. 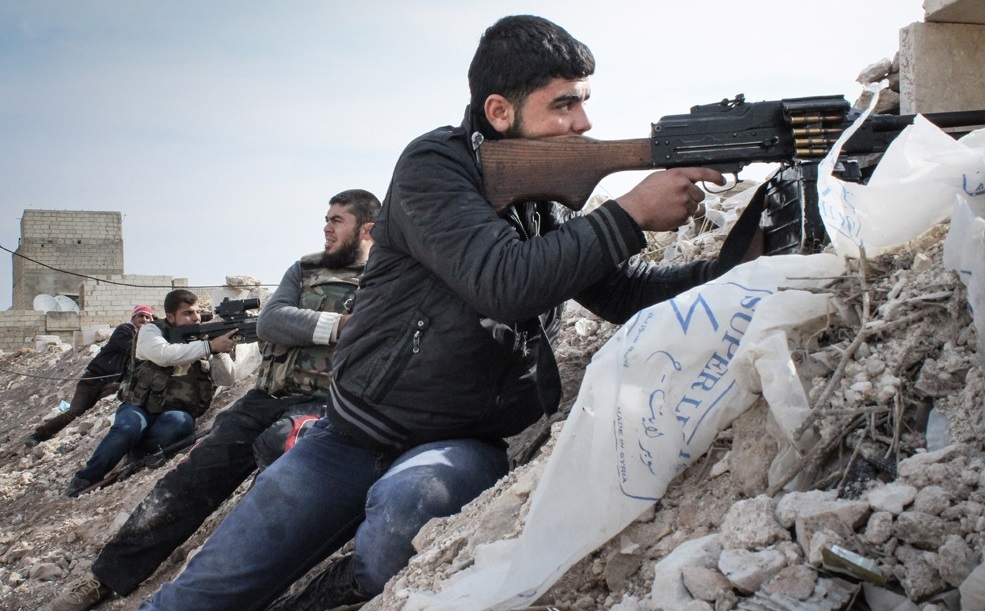 Taking a deeper look at the Syrian Civil War’s participants other than ISIS. 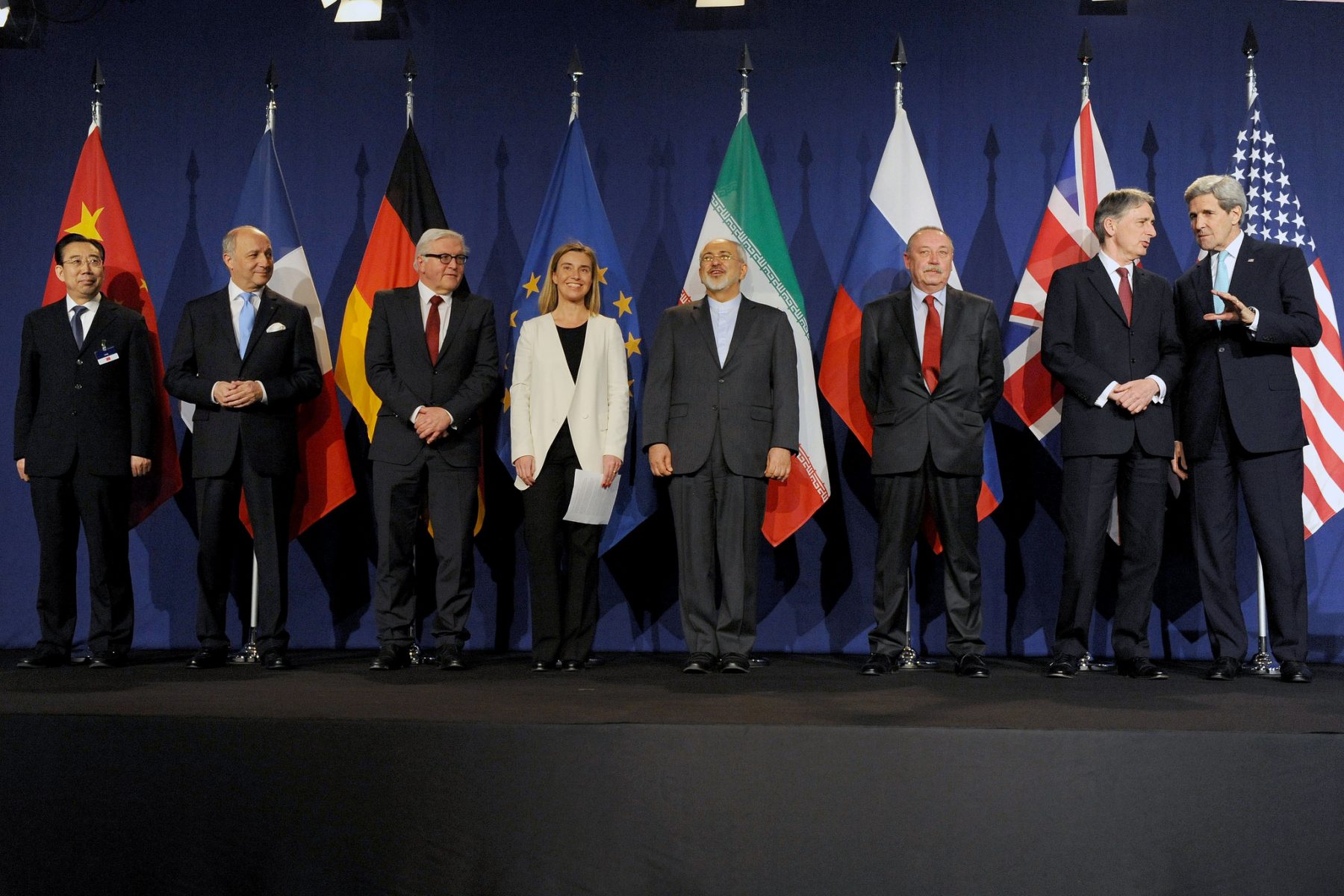 The Iran Nuclear Deal is just one more measure in the fight against nuclear proliferation – a dangerous, complicated, and high risk fight with no end in sight.