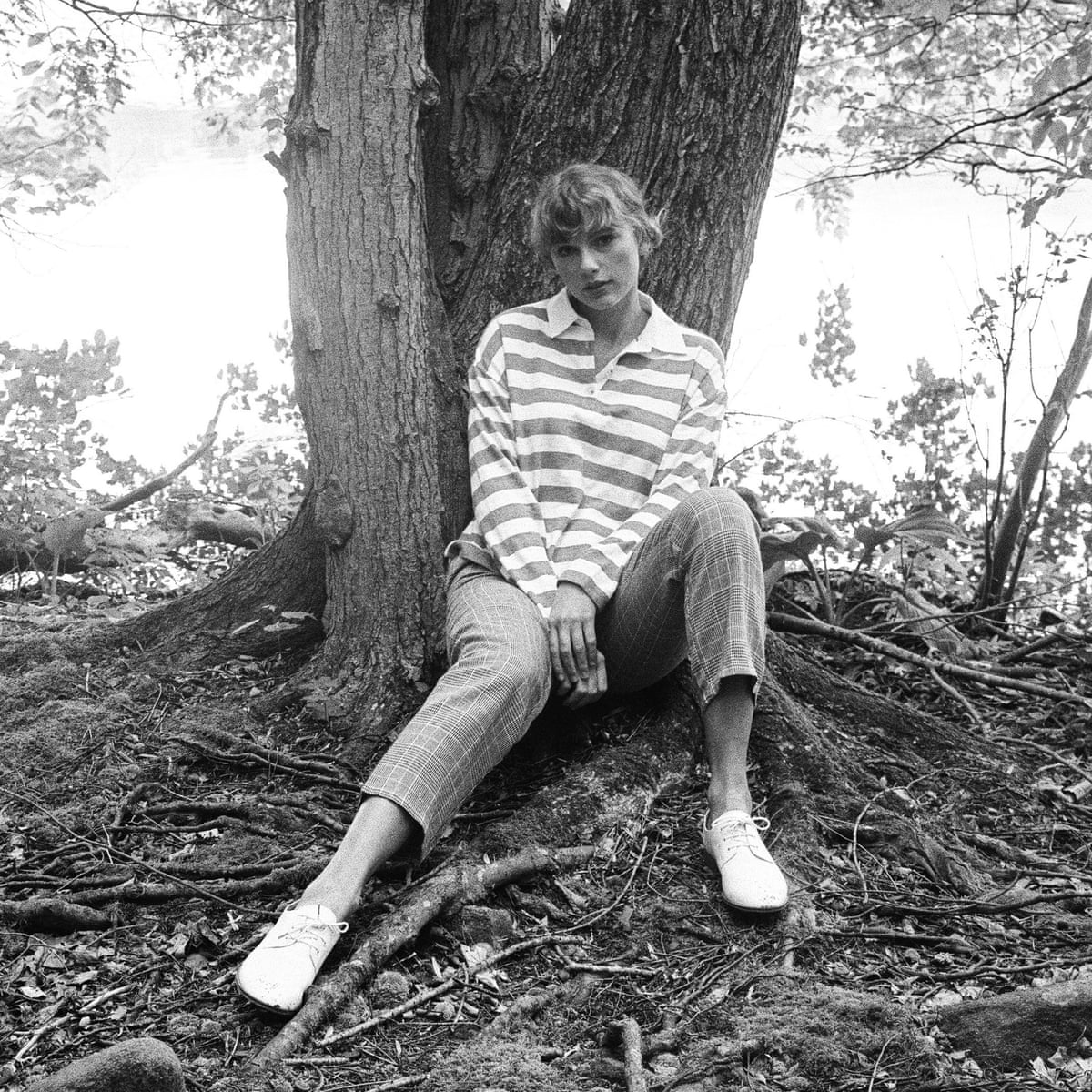 Swift’s cozy new album folklore is a confident and understated departure from her usual style. I had no idea Taylor Swift was releasing a new album. As it turns out, neither did the rest of the world.  Following a surprise Instagram post, folklore entered the world on July 24th, just shy of a year after… Read more » 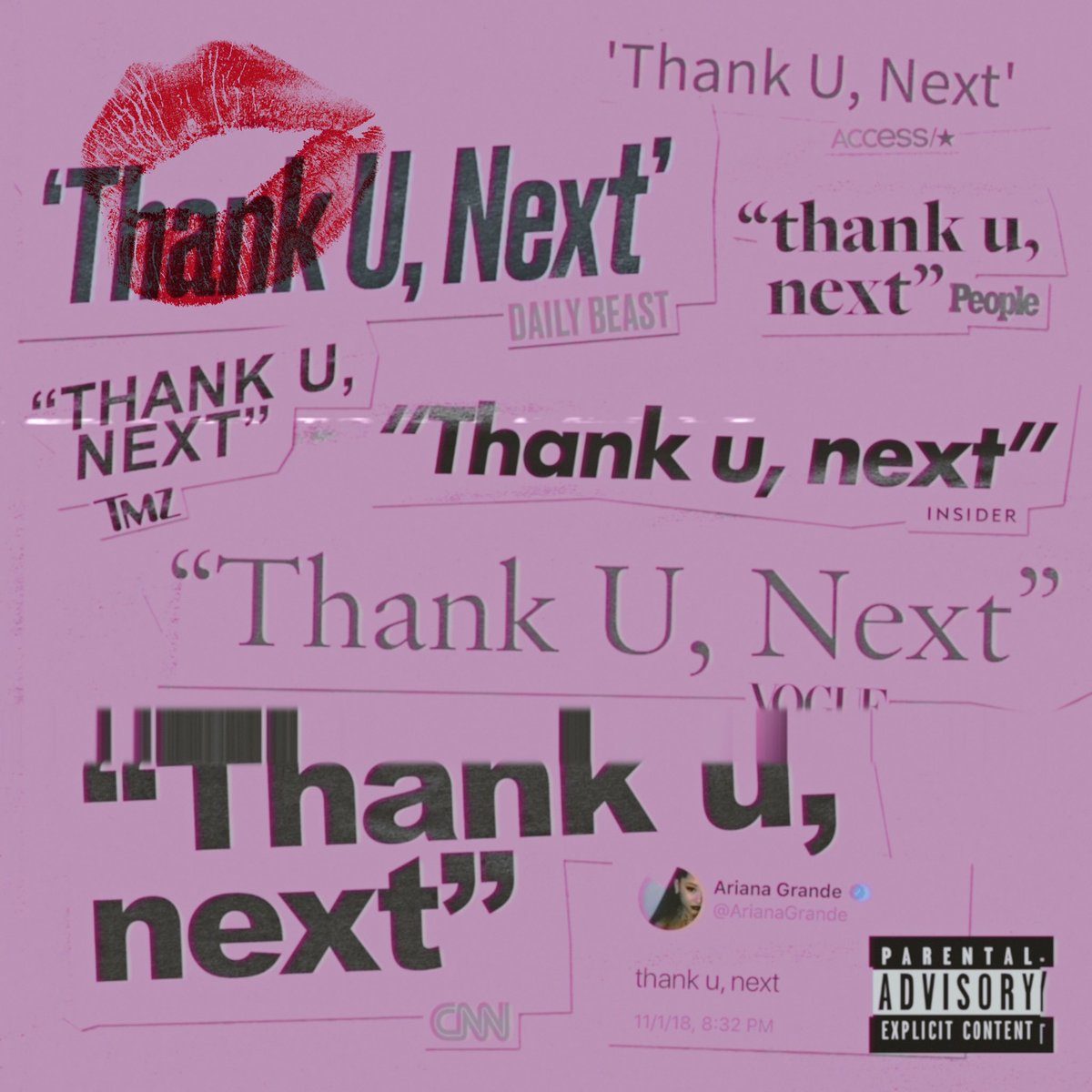 As I pull on my new, noise-cancelling headphones, my friend skips over and tells me to stop whatever I’m playing on Spotify. “Play ‘thank u, next!’” she exclaims, despite the doubtful look written across my face. Nevertheless, I hit play and watch her interpretive dance to the catchy tunes and thrilling lyrics. On Ariana Grande’s… Read more » 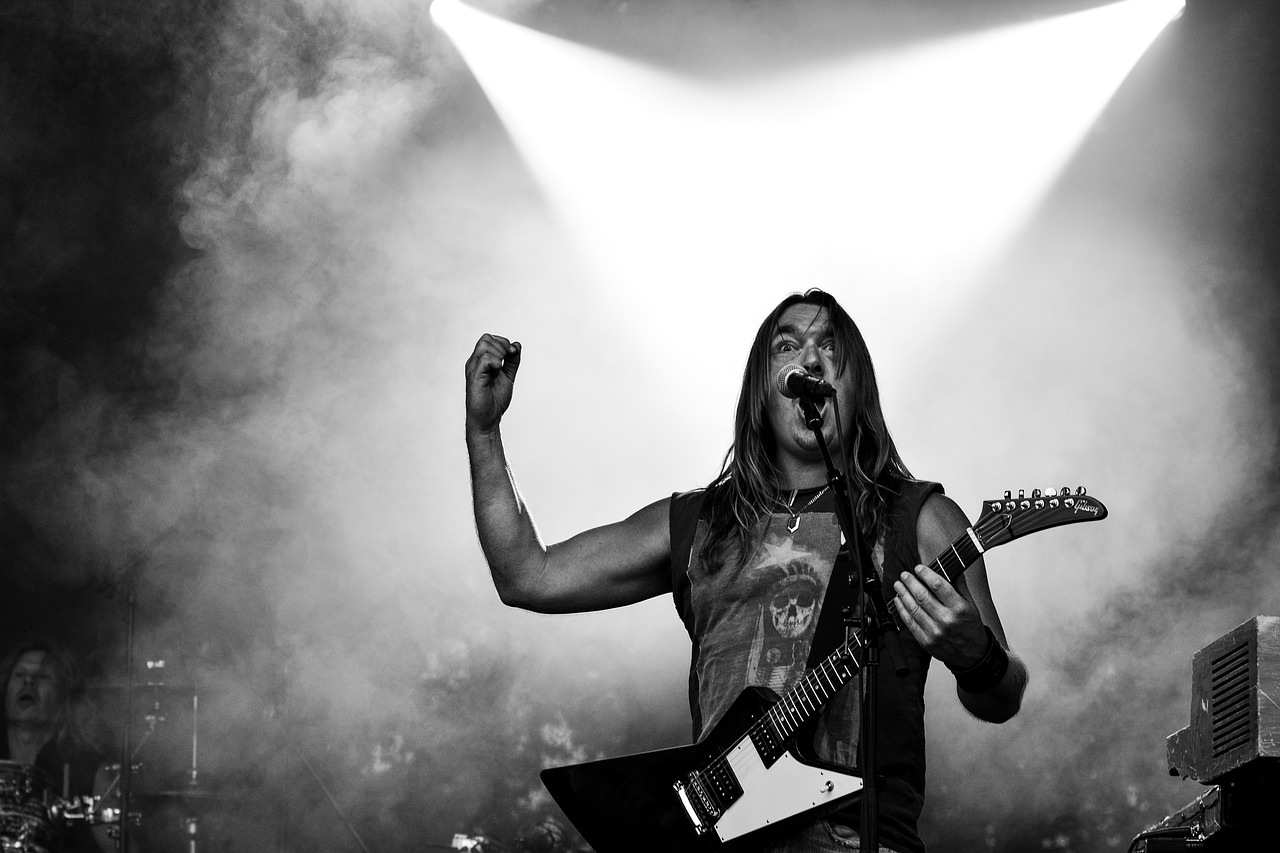 It is no mystery that the music industry dominates popular culture. This is not a new concept- music defines and influences whole decades and eras. Music speaks to emotions we couldn’t otherwise decipher, and triggers particular memories and sentiments; it becomes a conduit for nostalgia. While nostalgia can provoke many good sentiments, it also becomes… Read more »

Two days after twenty-year-old Floridian rapper XXXTentacion was shot in Miami during a robbery, his final music video was released. “SAD!”, slickly produced and full of rather obvious symbolism, opens on a pair of eyes, and then with X himself strolling down the aisle of a church. As he approaches an open casket at the… Read more » 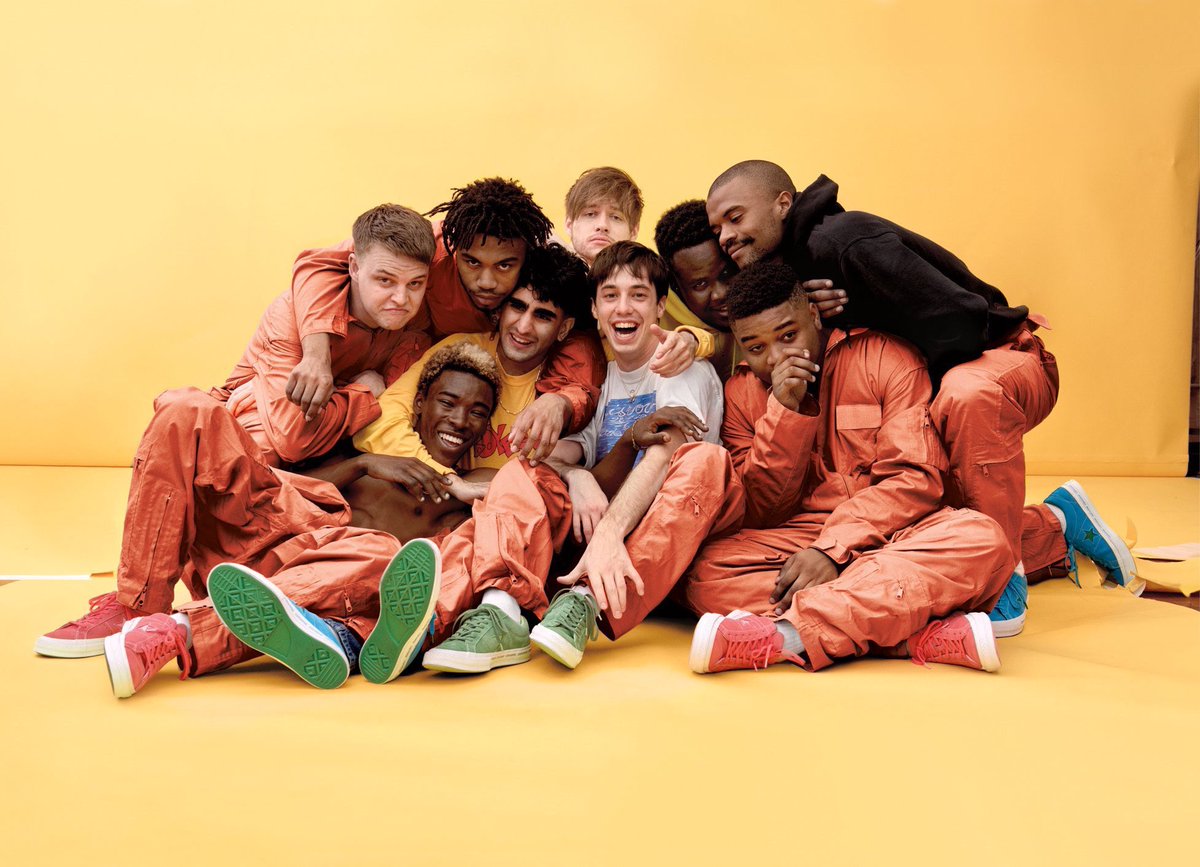 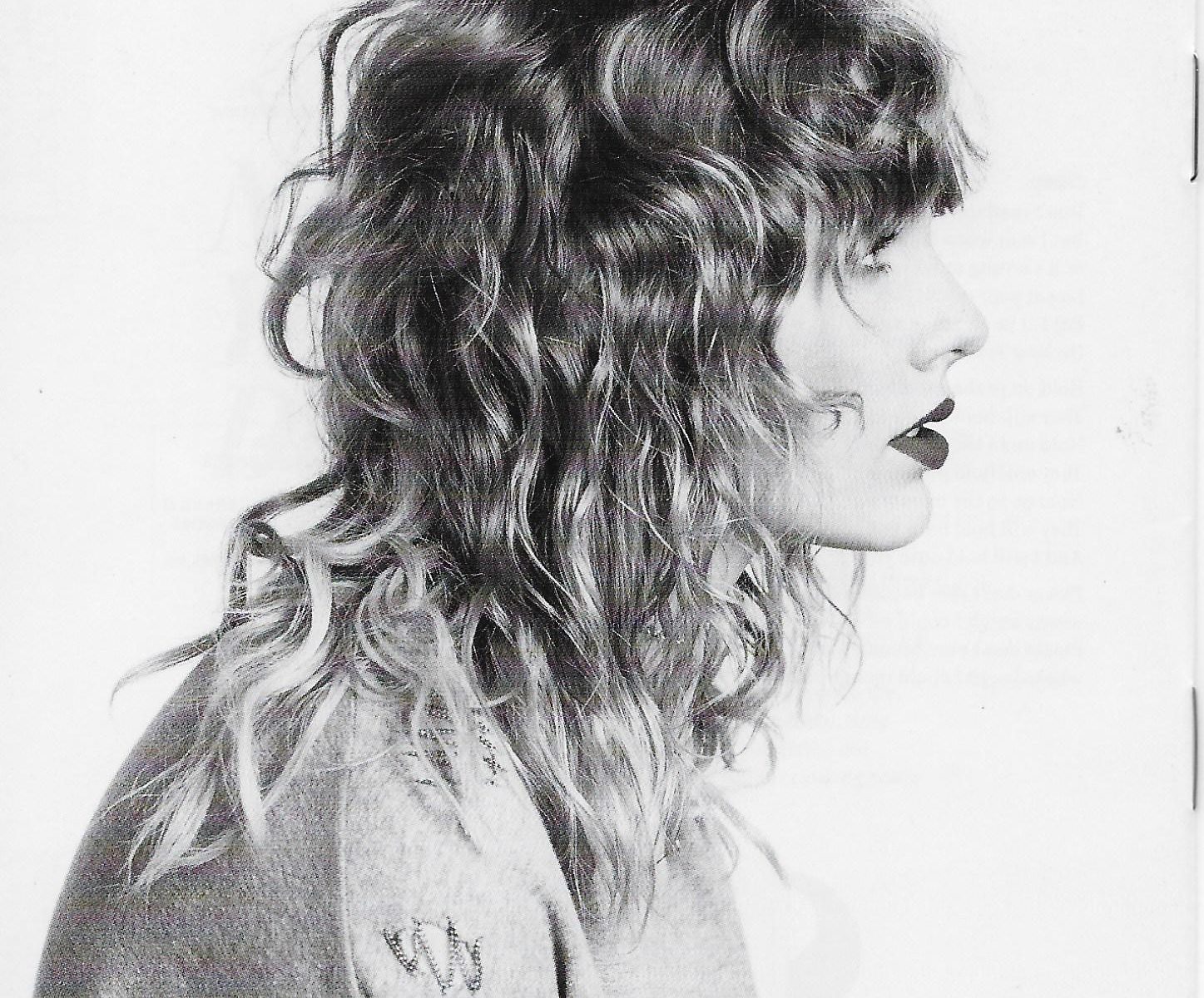 To say that Taylor Swift’s image has changed over the course of her career would be an understatement. Since her first album came out in 2006 she has grown up, and her brand has documented her growth. Along the way, she’s dealt with a series of public criticisms and feuds, most recently with Kanye West,… Read more » 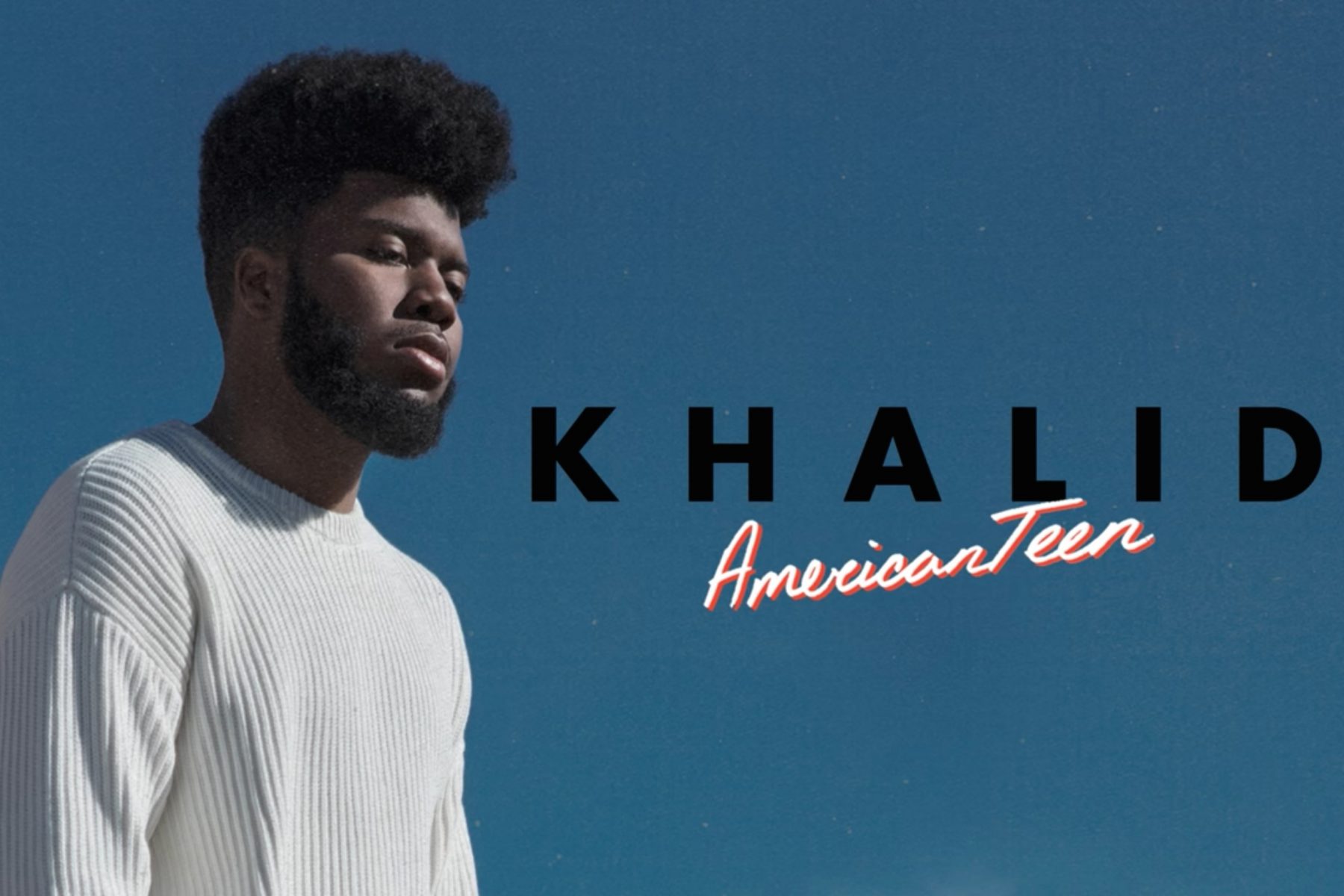 Khalid Robinson, a singer-songwriter known by his stage name “Khalid,” recently released his first album, American Teen. Khalid started producing music at age seventeen, working on his chart-topping single during his high school’s spring break. The single, “Location,” is characterized by a clean beat with at times a lo-fi-like quality to it. This sound is… Read more » 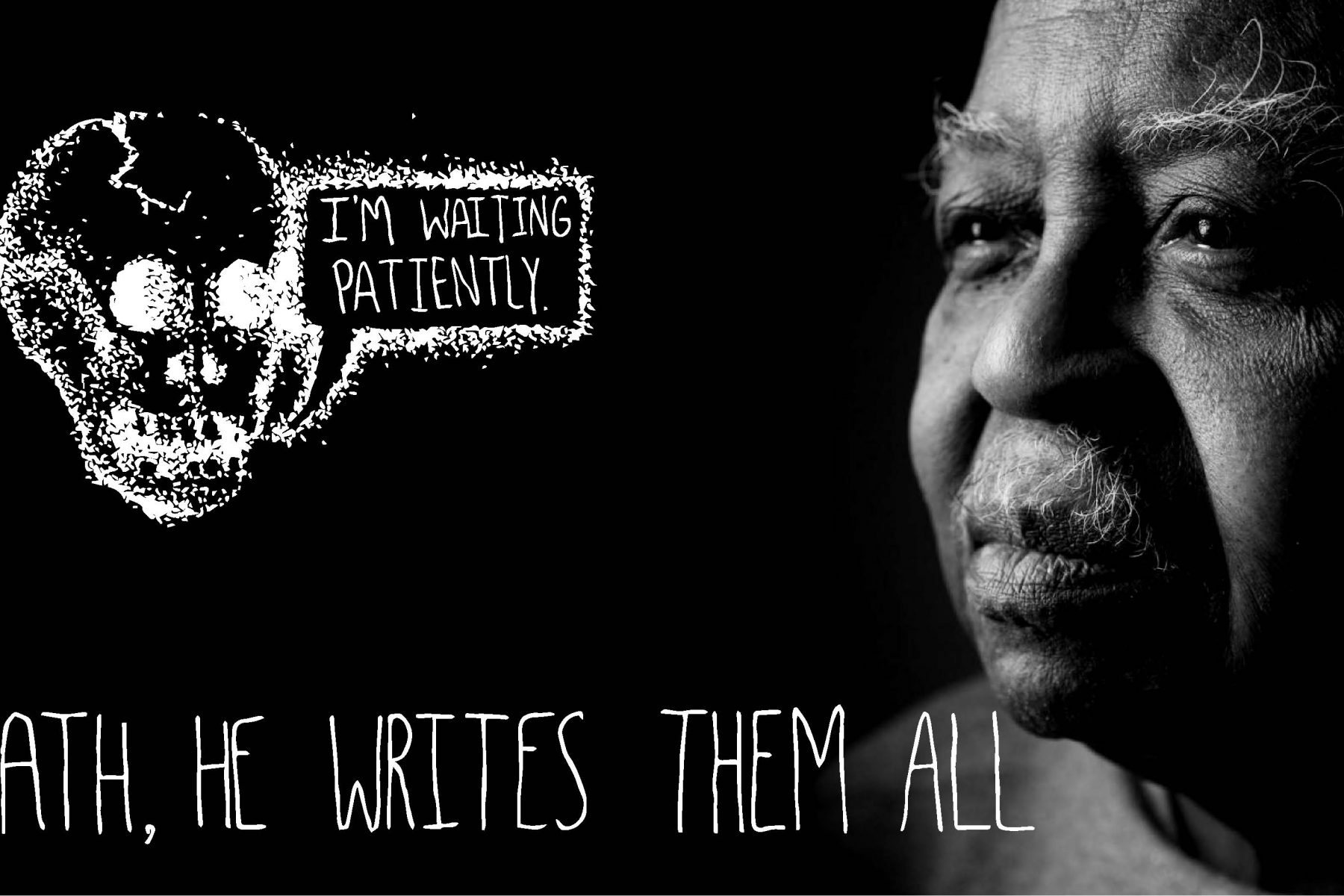 You can almost hear the photograph. It’s an image of Dinah Washington, taken in 1963. Draped in a thick fur coat and armed with a heavily annotated score, she is shown in profile: her eyes tightly shut, her mouth open wide. The shot is as loud and colorful as the “Queen of the Blues” herself,… Read more » 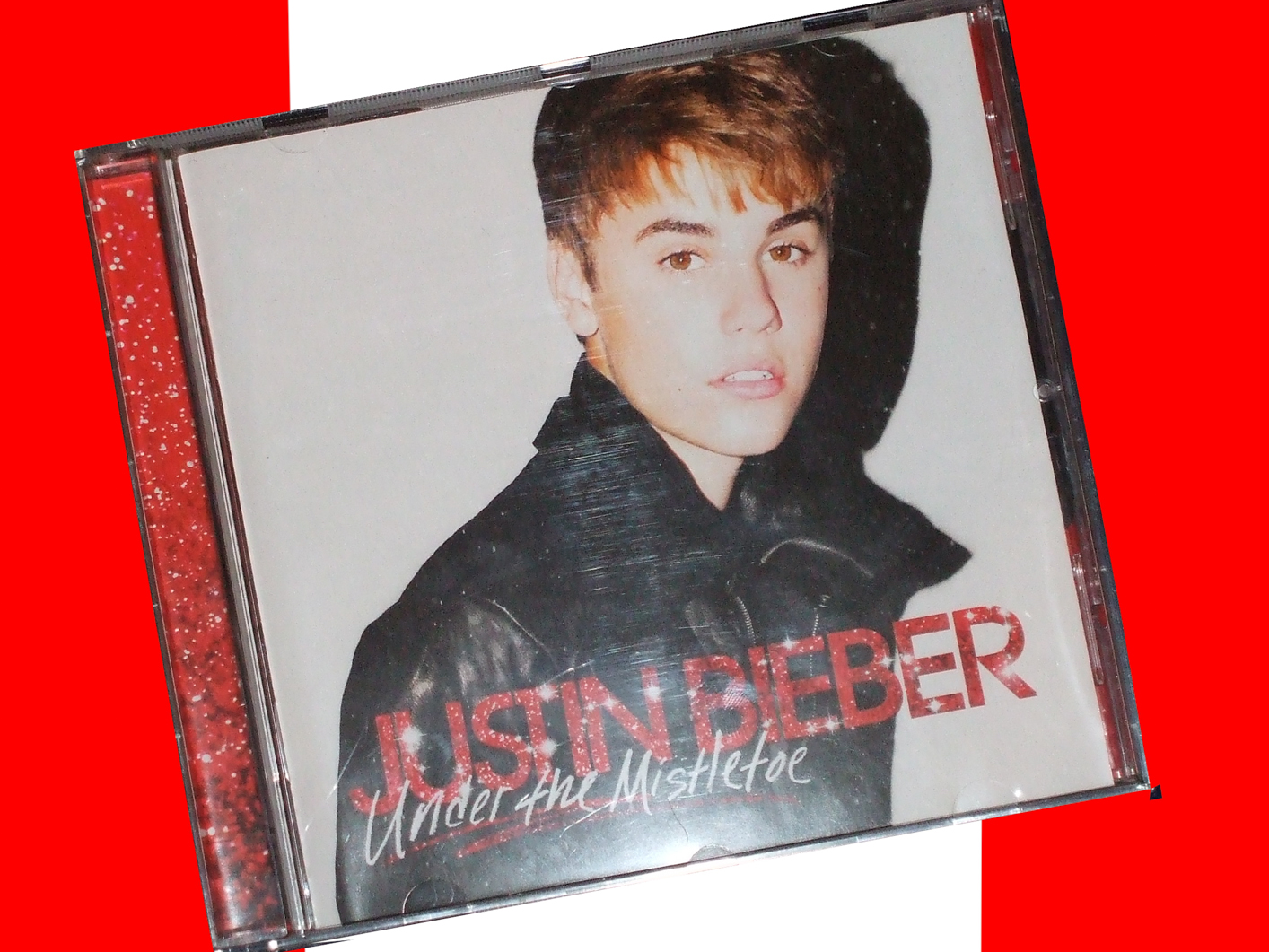 In a moment of quiet, unbridled irreverence, Justin Bieber once confessed, “I should be chillin’ with my folks I know, but I’mma be under the mistletoe.” A peculiar sentiment, considering it followed another statement of his: “It’s the most beautiful time of the year, lights fill the streets spreading so much cheer…” Sadly, the quotes… Read more » 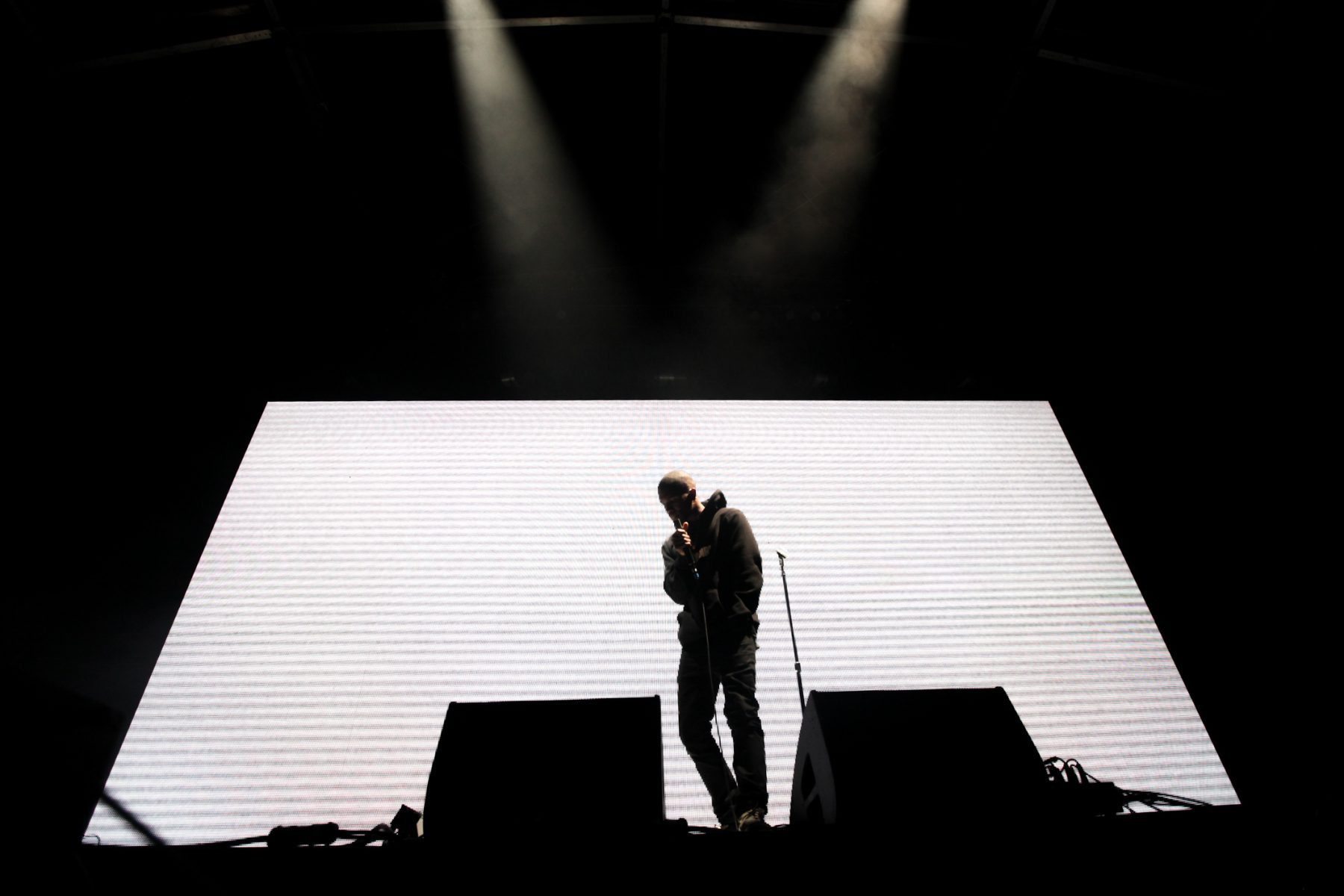 I, like many other Twitter users, spent the better part of 2015 and 2016 militantly tweeting “WHERE’S FRANK???” If you were anywhere near social media in 2015 and 2016, you would have seen memes, tweets, Facebook posts, subreddit pages, or what have you, all from Frank Ocean fans who were scouring the Internet’s sea floor… Read more »