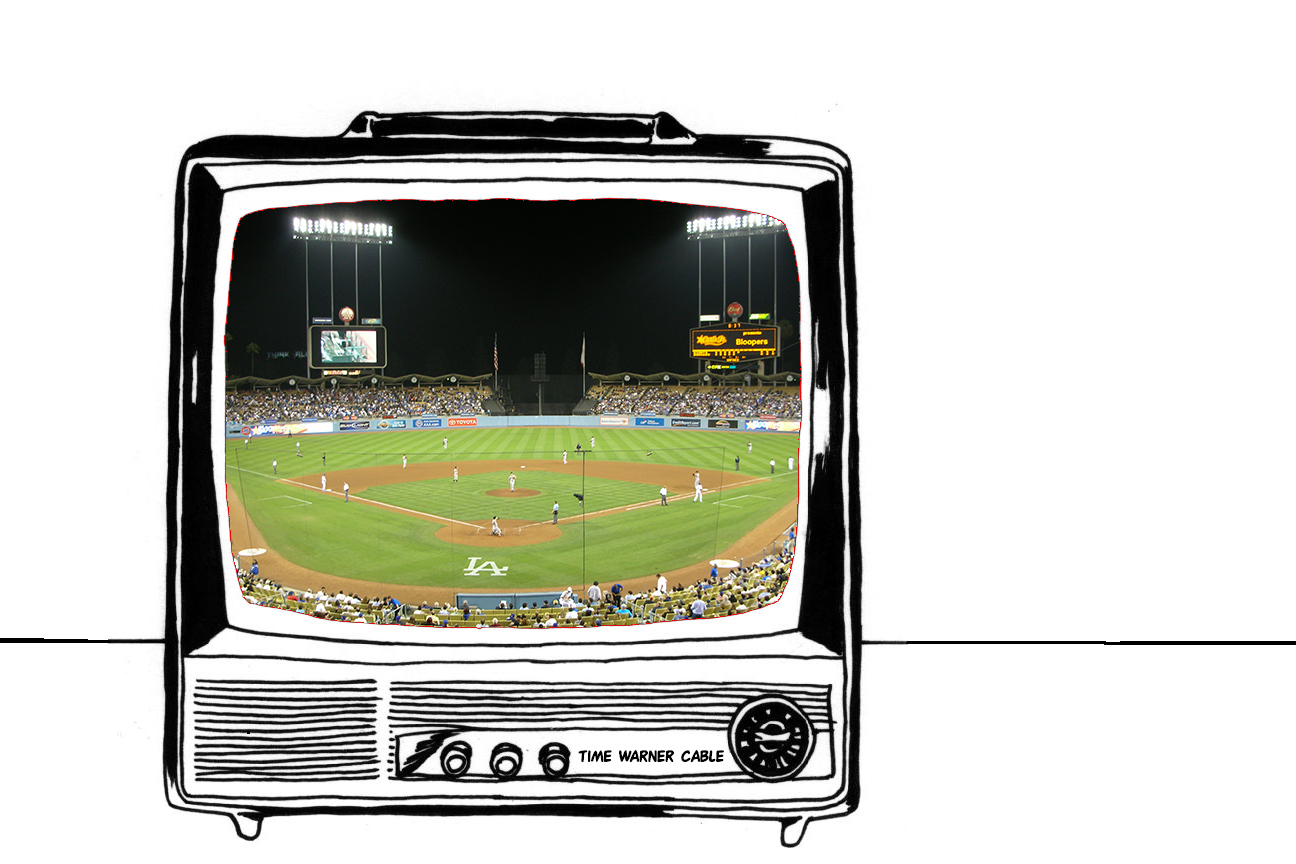 Despite a horrific stretch of play over the past month, the Los Angeles Dodgers are sitting pretty with a 99-57 record, nine games ahead of their closest competitor in the National League West. Fangraphs’ projections have them ending the season with over a hundred wins and the best record in Major League Baseball. Those same… Read more » 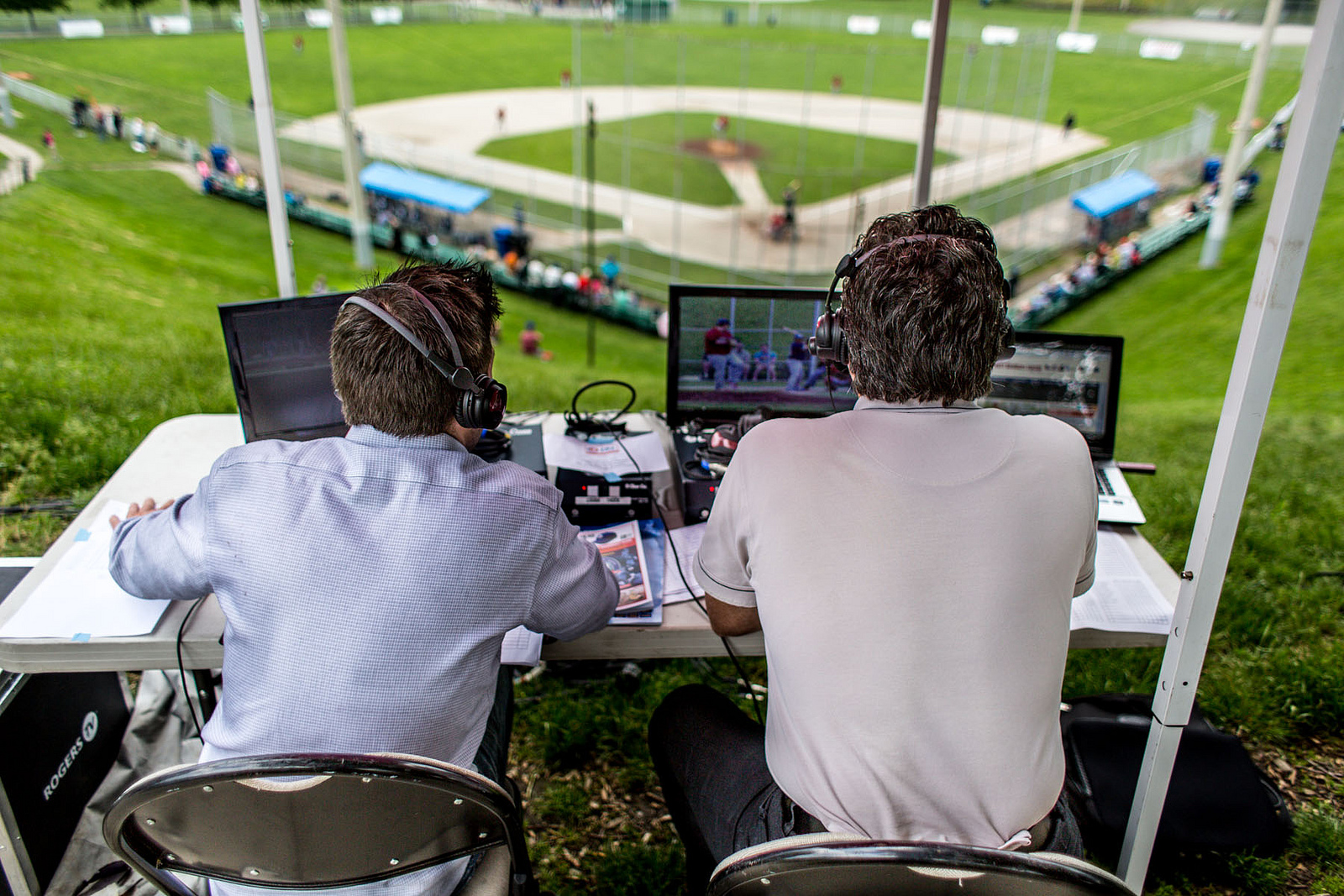 Major League Baseball is the last holdout in a sports landscape dominated by salary caps. The NBA installed one in 1984, and the NFL followed suit a decade later. The NHL was the most recent adopter, instituting a cap in 2005. If history is any guide, there will be an MLB salary cap within our… Read more » 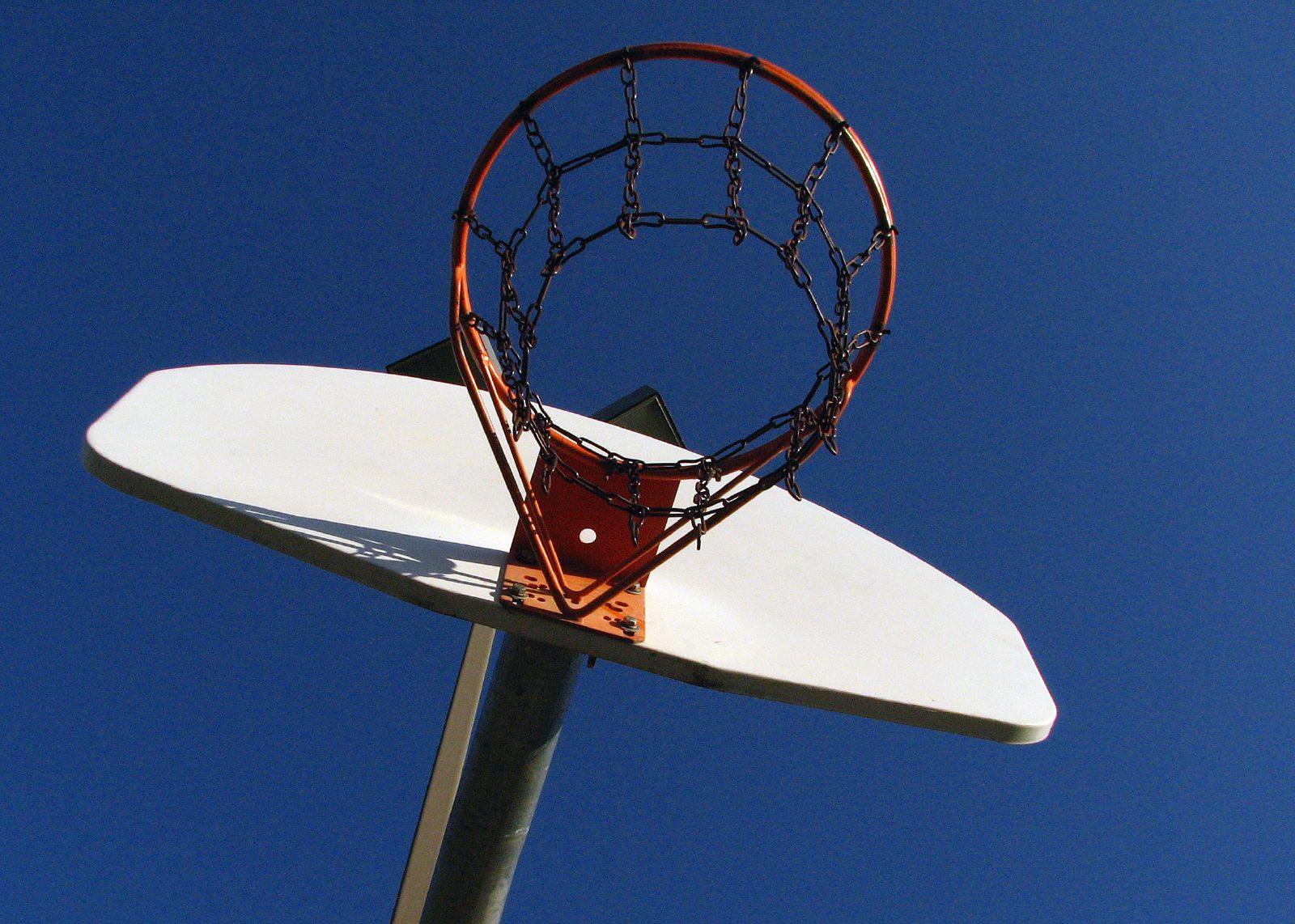 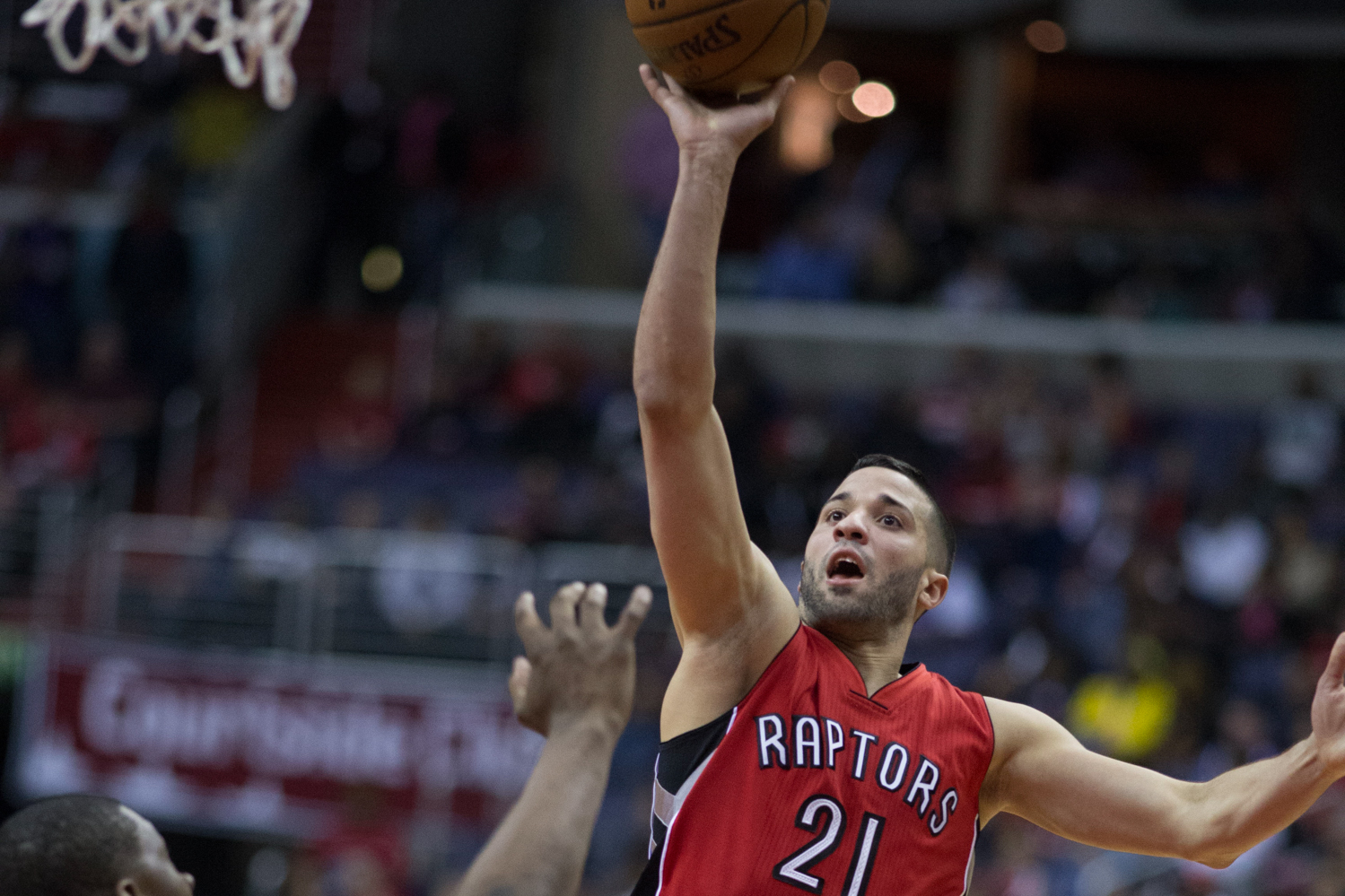 Friends, I come bearing good news: April has come. You had to spend the last three weeks watching bricked free throws and horrifying midrange jumpers. Worst of all, you had to pretend to enjoy it, using gambling to trick yourself into an emotional investment. The pain is over. The playoffs are here. This article is… Read more » 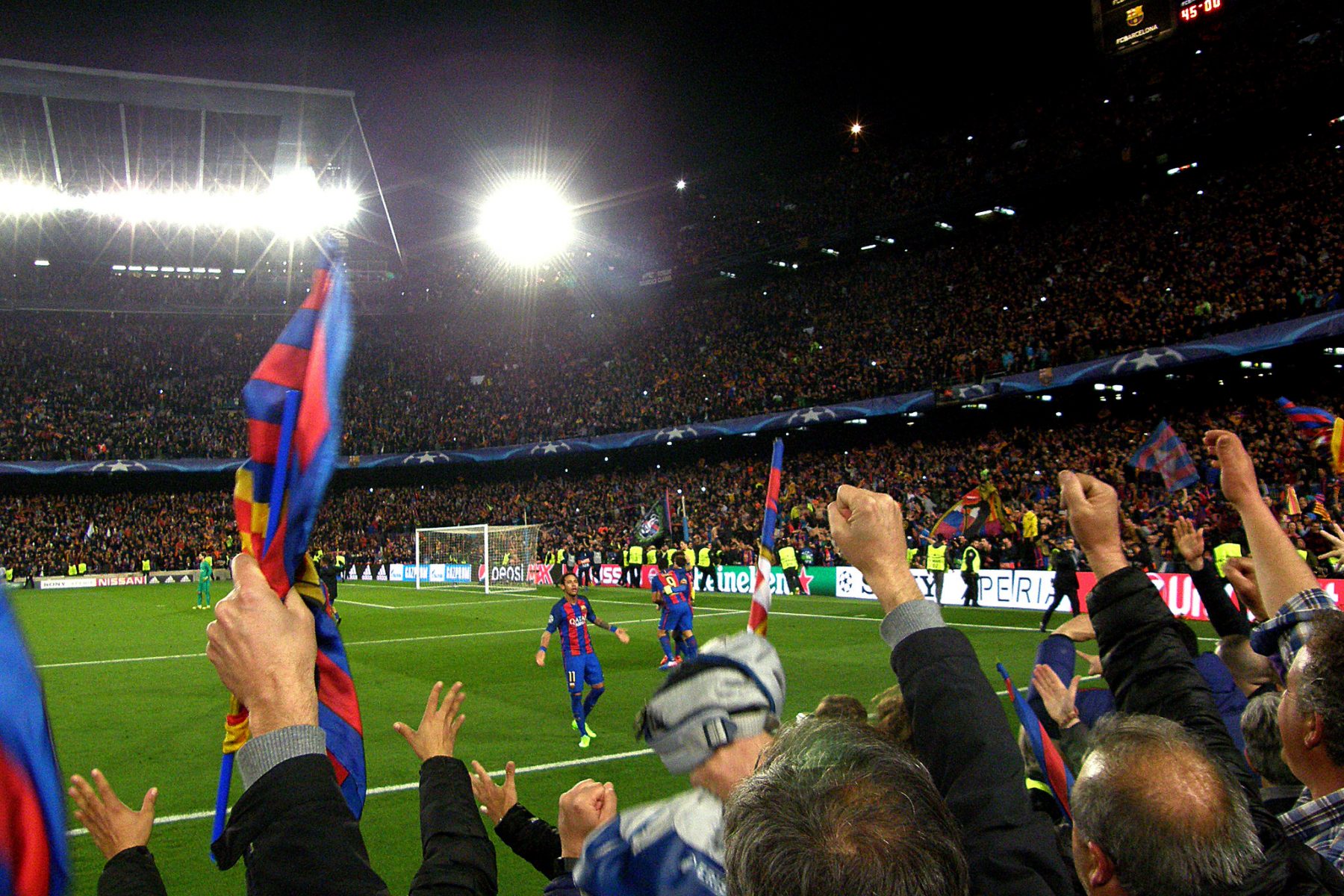 What a night in the world of soccer. On Wednesday, F.C. Barcelona actually erased a 4–0 first leg deficit to knock off Paris-Saint Germain 6–1 at home and advance to the Champions League Quarterfinals. No team has ever come back from four goals down in the knockout round of the Champions League, but Barcelona… Read more » 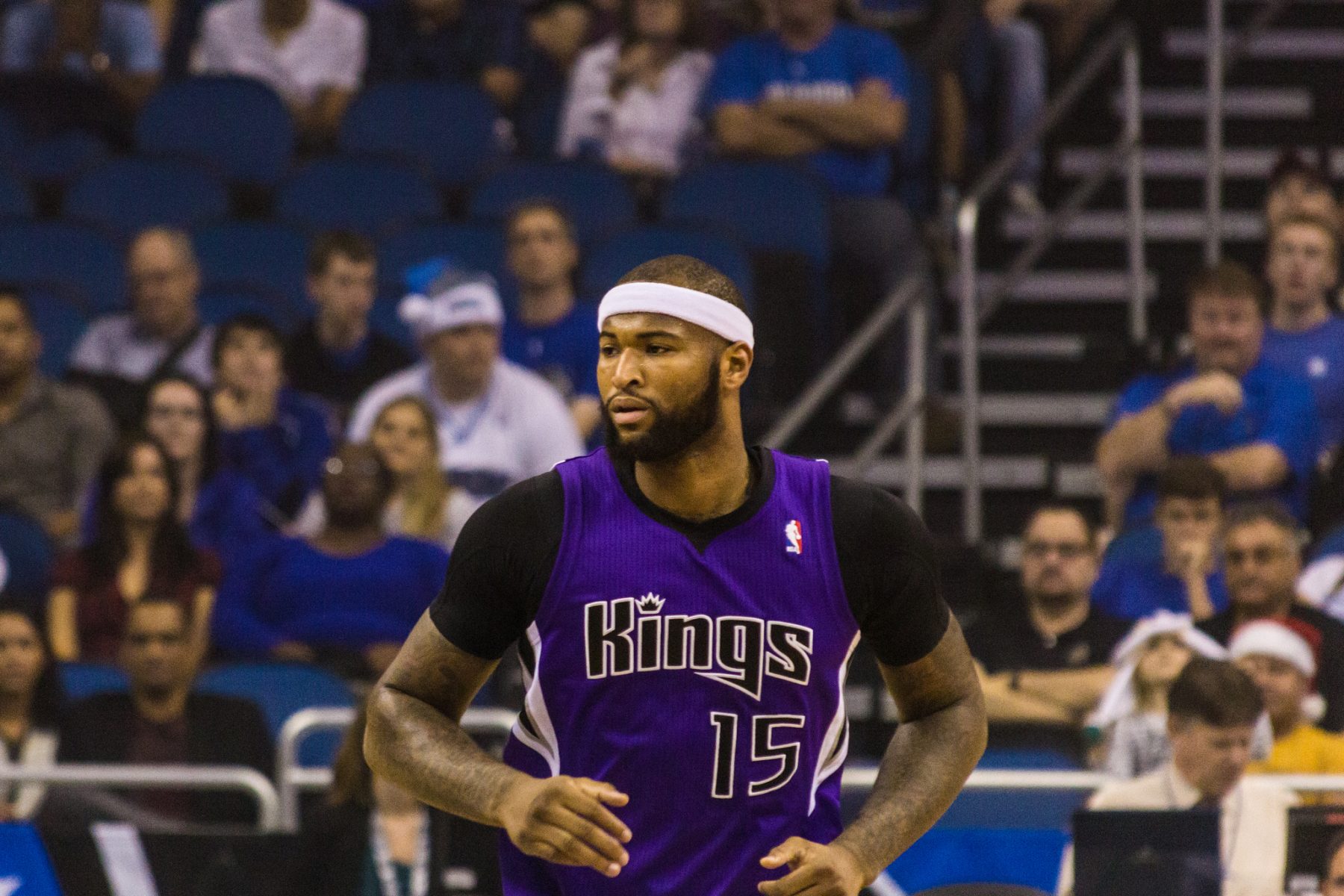 On February 19, Demarcus Cousins was traded from the Sacramento Kings to the New Orleans Pelicans. Cousins is, by consensus, a top player in the NBA. Indeed, he is one of the most talented scoring centers the game has seen in years. Yet, for a multitude of reasons, the Kings felt obligated to trade him…. Read more » 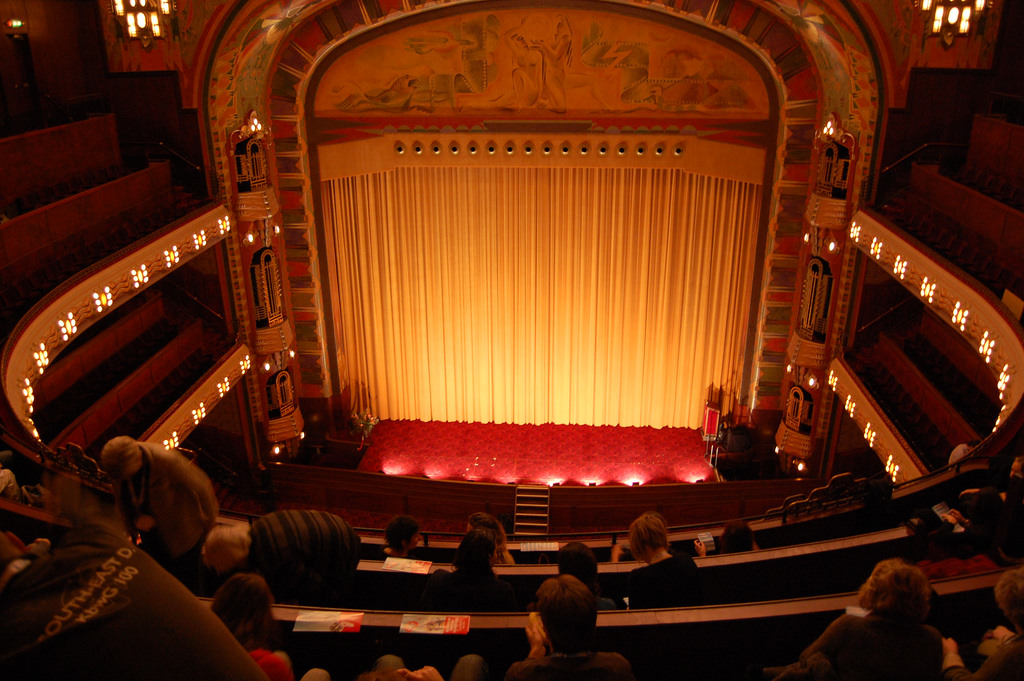 Welcome to the third installment of Light Years Behind, a (hopefully) weekly look into the National Basketball Association. Editor’s Note: if you come here expecting the in-depth analysis offered elsewhere at the Bowdoin Globalist, then PROCEED NO FURTHER. What follows is an exercise in whimsical nonsense. Mo Williams Transactions: An Oral History After opting into… Read more » 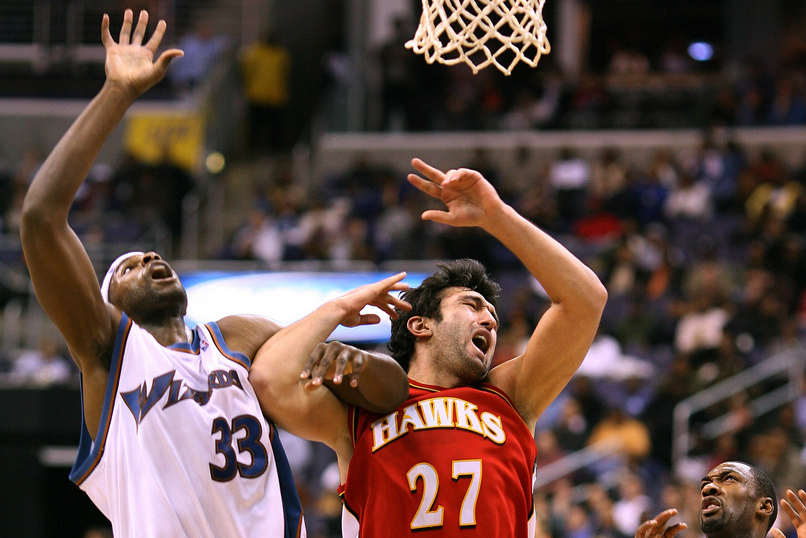 Welcome to the first installment of Light Years Behind, a (hopefully) weekly look into the National Basketball Association. Editor’s Note: if you come here expecting the in-depth analysis offered elsewhere at the Bowdoin Globalist, then PROCEED NO FURTHER. What follows is an exercise in whimsical nonsense. Which NBA Players Embarrass Themselves the Most? A Completely… Read more » 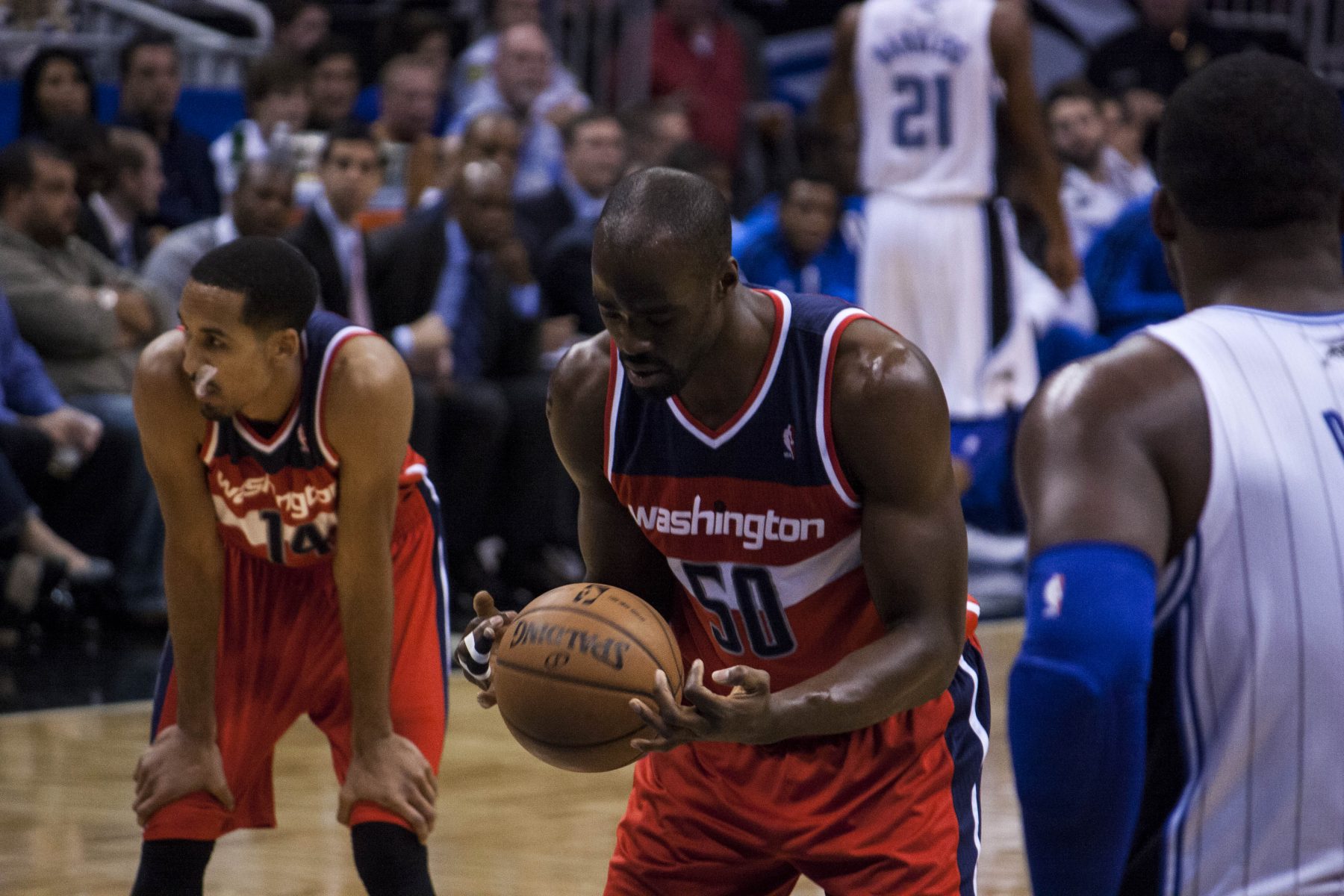 In 2011, representatives of the National Basketball Association (NBA) and the National Basketball Players Association, the labor union representing the league’s players, sat down to renegotiate their collective bargaining agreement (CBA), a contract between the two organizations that sets the rules for player contracts, revenue distribution, and salary caps, among other things. At its core,… Read more » 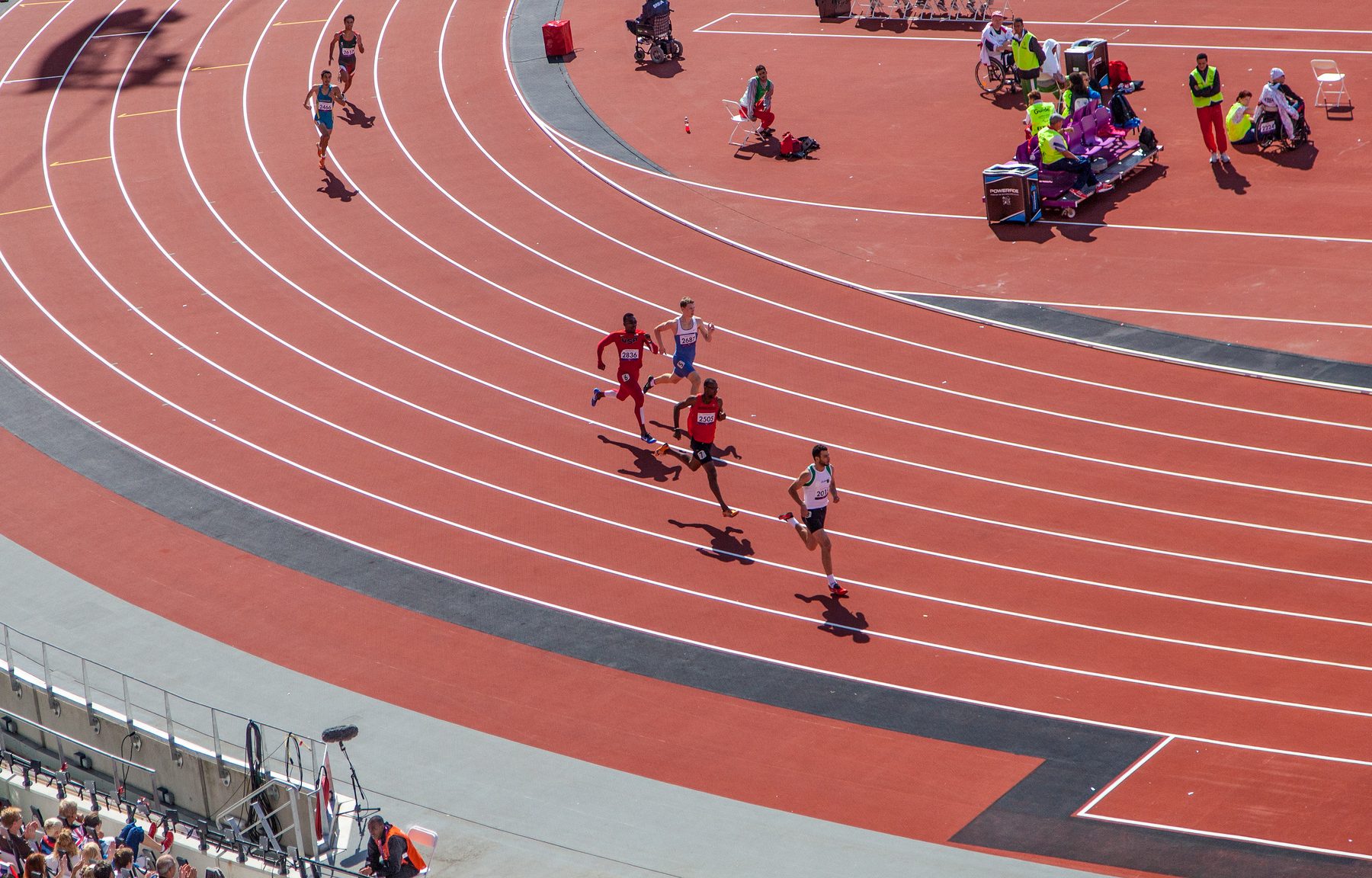 Less than a month after the 2016 Rio Olympics, Michael Phelps was on the “Tonight Show” cracking a raw egg on his forehead. Yes, the most decorated Olympian of all time lost to Jimmy Fallon, the show’s host, in a game of “Egg Roulette,” in which contestants pull and crack eggs from a carton containing… Read more »