The NBA should relegate some teams to the G-league. Every fan knows the drill. Thirty-or-so games into the NBA season, fans have a solid idea of whether or not their team will be competitive for a playoff spot. It is around this time that the hopeless teams find the same recurring comments under their social… Read more »

In just three months the United States Women’s National Team (USWNT) hopes to commemorate the twentieth anniversary of its infamous 1999 World Cup win by capturing a fourth World Cup title at the 2019 edition of the tournament. As players and fans reflect back on the legacy of the 99ers, they see a group of… Read more »

On February 15th, the NFL announced it had settled controversial Quarterback and civil rights activist Colin Kaepernick’s collusion lawsuit against the league. Kaepernick, alongside fellow NFL player Eric Reid, kneeled during the national anthem prior to games in protest of police brutality and racial inequality during their time on the San Francisco 49ers. In 2017,… Read more » 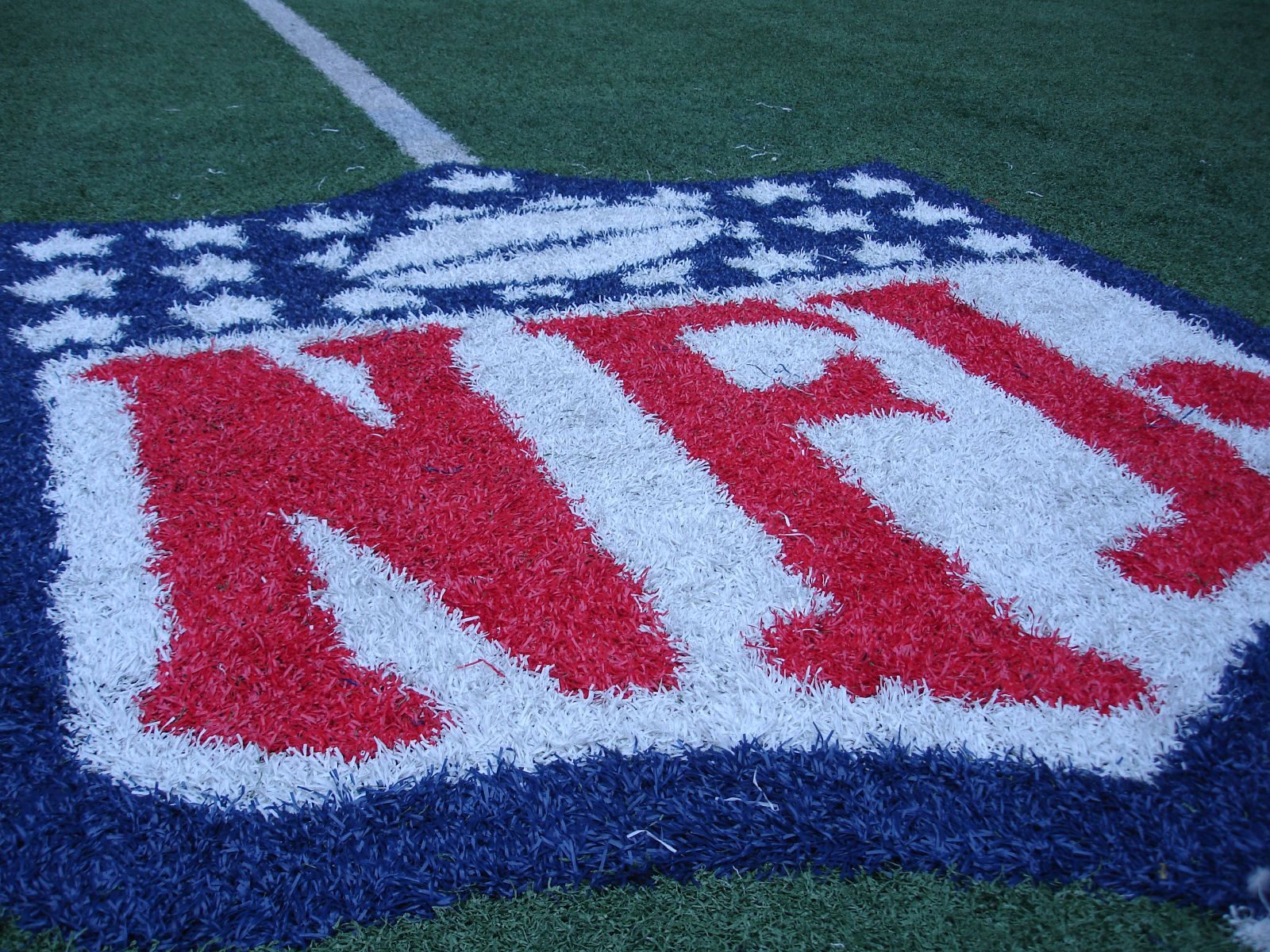 As Kevin Clark explains in an excellent Ringer article, the NFL’s analytics revolution is finally kicking into gear. Teams’ analytics departments have swelled and the development of more advanced statistics for player evaluation, implementation of player tracking data, and ever-improving knowledge of salary cap best-practice have followed, bringing a new wealth of information for front… Read more »

Since the 1960s, there have been but two players that have played two of the four major American professional sports (baseball, football, basketball, hockey) at the same time: Bo Jackson and Deion Sanders. Both of whom are considered to be two of the greatest athletes ever. Since then, there have been a number of players… Read more »

Imagine walking into your workplace. You’re young, relatively new to the company, but you have built up an impressive portfolio of work. Many of the people who doubted your intellect, work-ethic, and competence when you first started now have no choice but to recognize your excellence and commitment to your job. There are a lot… Read more » 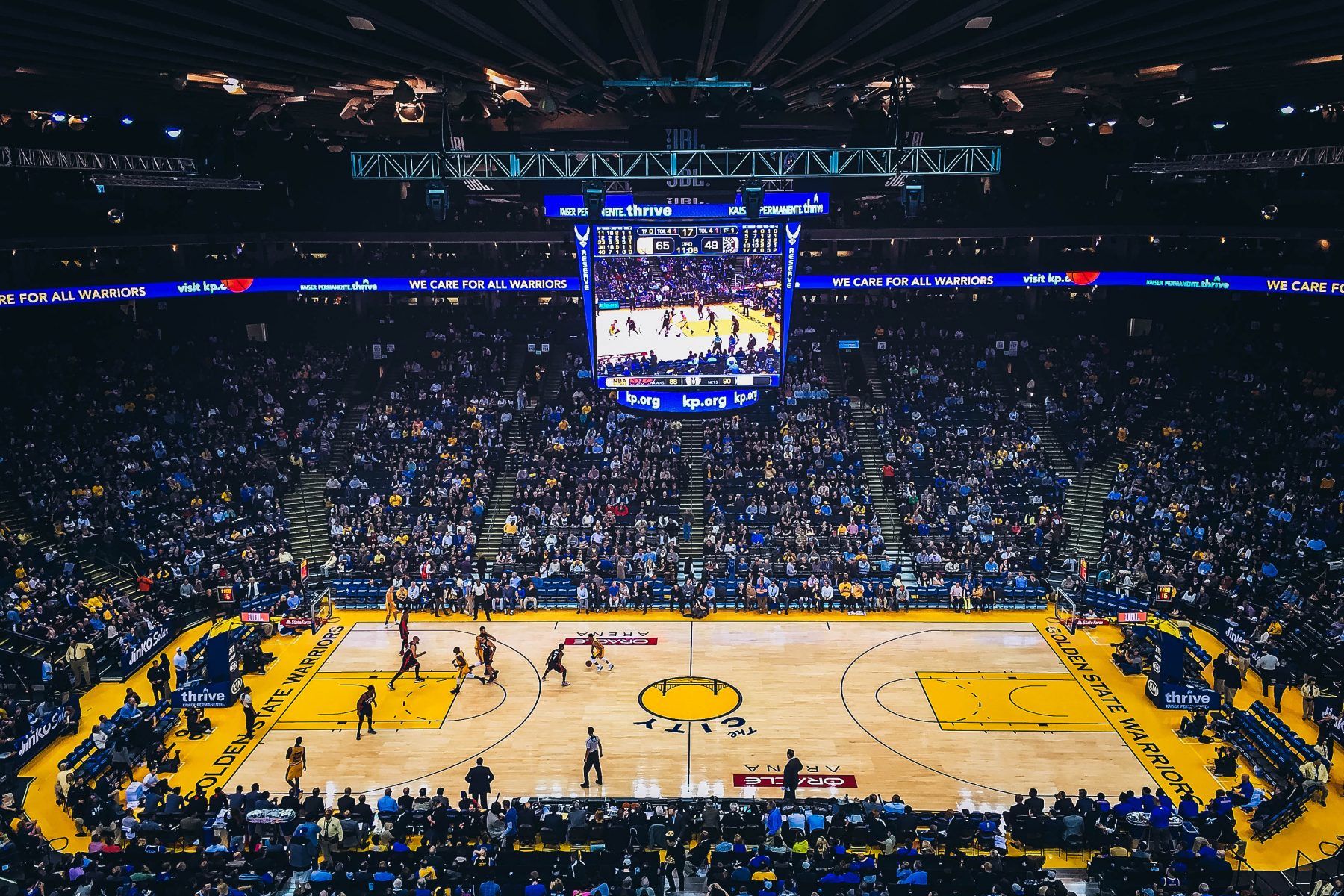 The Golden State Warriors won their first NBA Championship in 2015. Back then, they were a fun-loving team whose play style and personas were easy to root for. This team was led by Stephen Curry, the kid out of Davidson College who exploded onto the scene, winning his first MVP Award. He became one half… Read more » 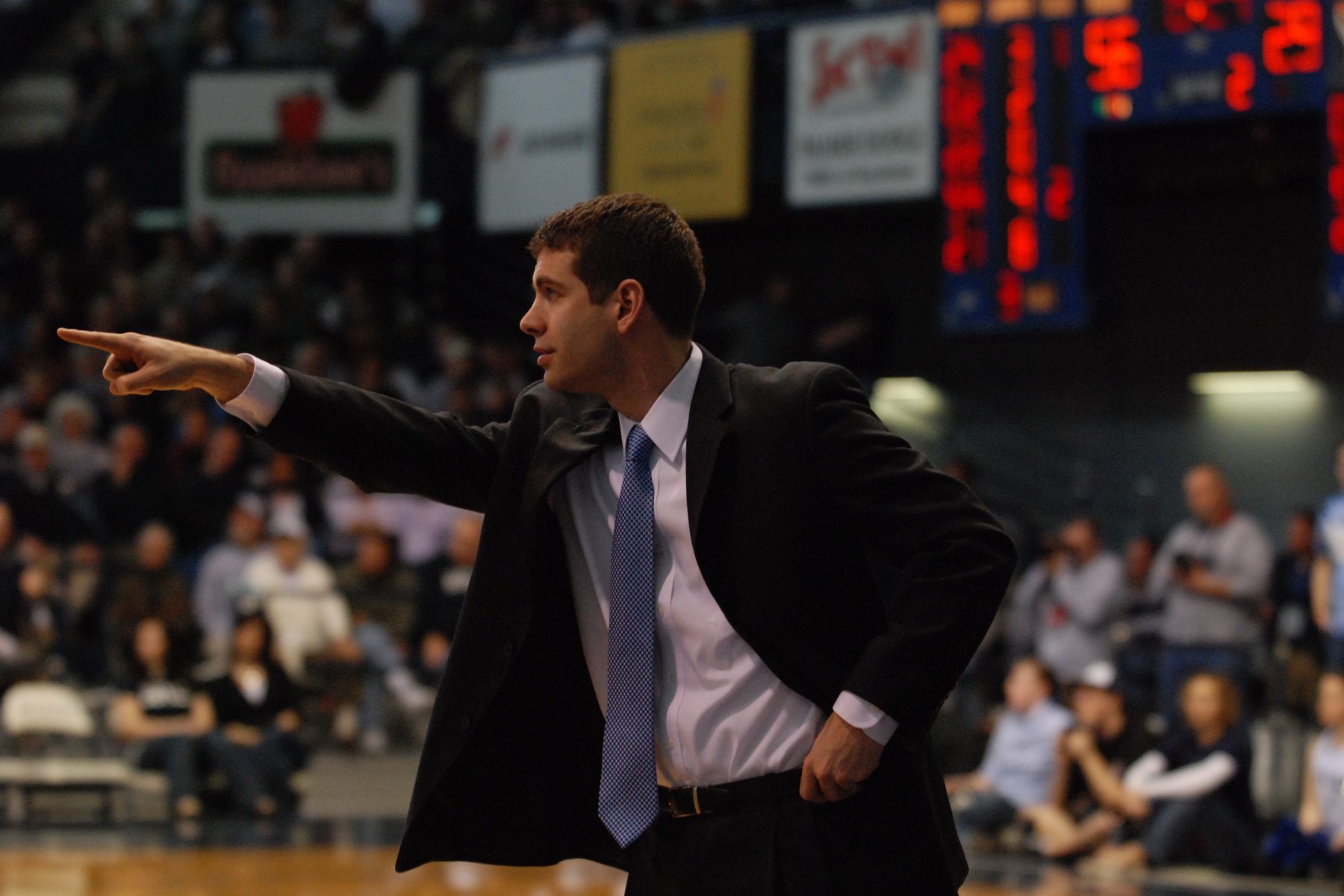 In case you hadn’t noticed, the NBA is experiencing an offensive explosion. Teams are averaging over 112 points per game this season. By comparison, the league scored only 106 points per game last season and a mere 100 points per game five years ago. It is difficult to explain just how preposterous this increase is…. Read more »

NFL quarterbacks are being paid wild amounts of money. Seemingly every new quarterback that comes onto the free-agent market is paid a more exorbitant sum than the one that came before him. QBs have traditionally been paid handsomely, especially the good ones, but recently we have seen extreme payouts outside of the elite class of… Read more » 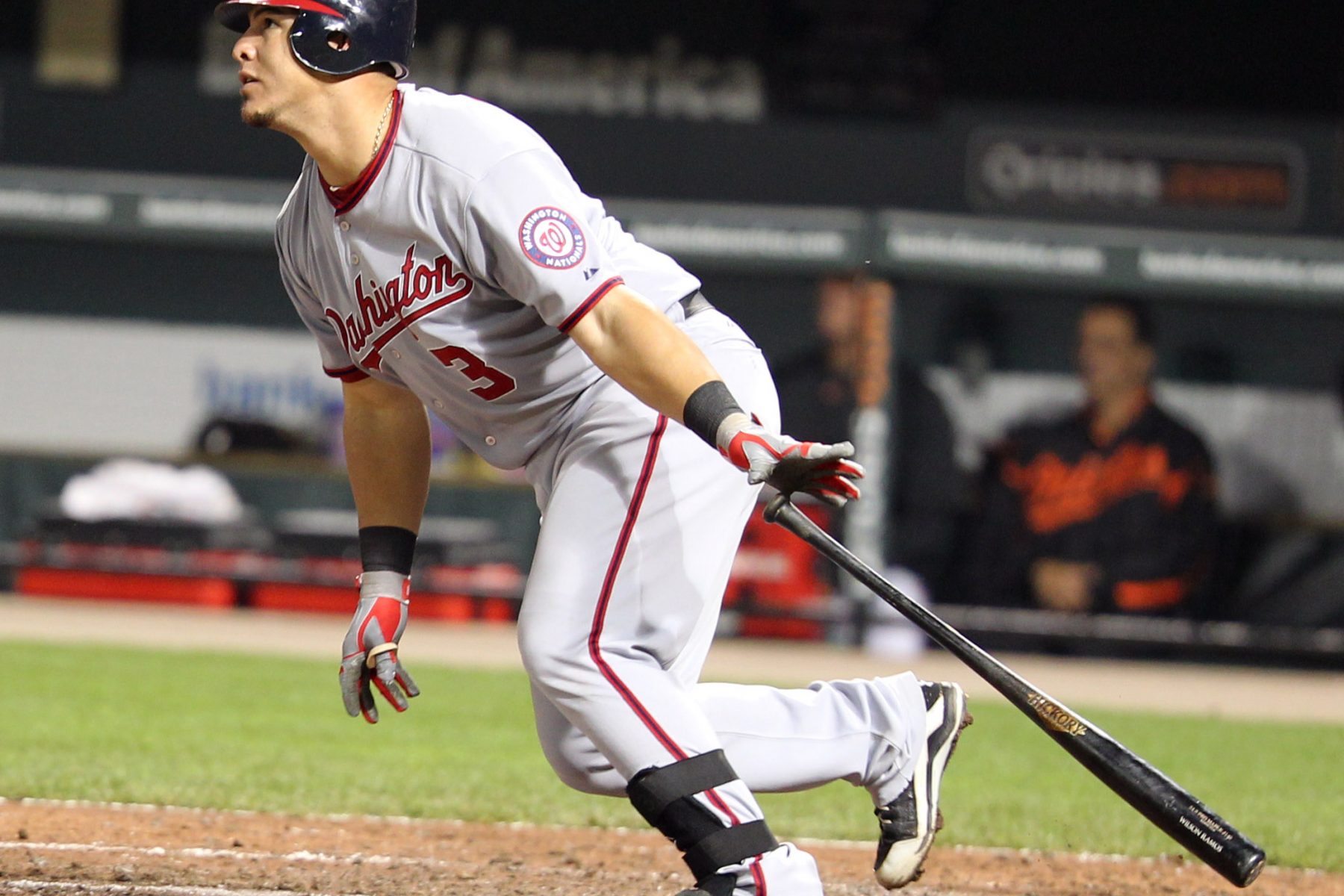 Over and over again, analysts have lamented Major League Baseball’s tanking problem. A tanking team, for those unfamiliar with the term, directs all of its resources toward building for the future. Instead of trying to compete for the playoffs, the team in question jettisons its veteran regulars in exchange for young talent. While this strategy… Read more »